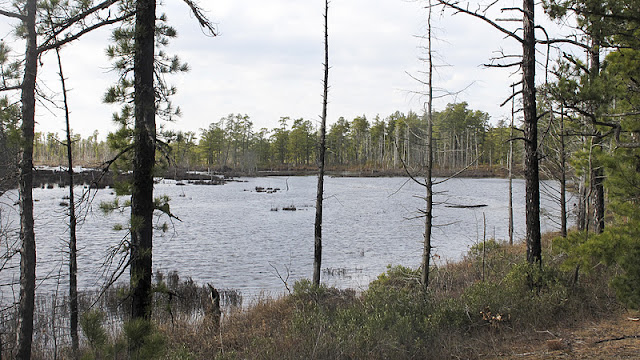 Today I wanted to change gears a bit. I have started to break down, clean and store my saltwater gear till spring. I didn't want to go for trout in New Jersey, and the Catskills or Pennsy are just too far for todays window. I also wanted to stretch out my 7wt and practice for my upcoming FFF test. I have been seeing some Facebook posts of steady fishing down south for pickerel and bass so I loaded up my dog and headed down for the a quick trip, well not so quick. 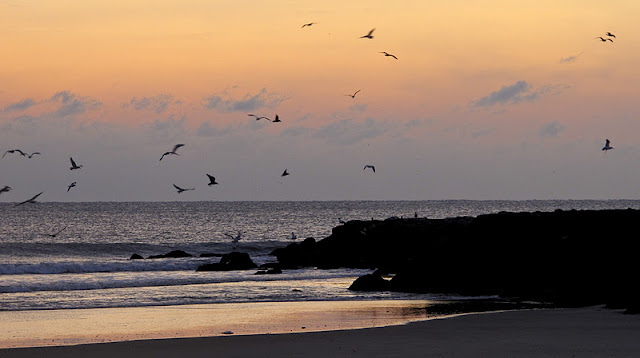 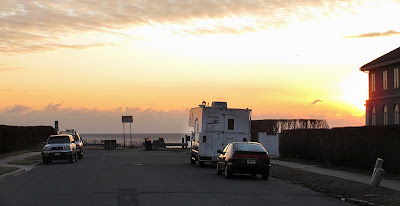 I first started my day by checking on things in the surf. At sunrise it was quiet in Asbury Park, except for the ever present birds flying and dropping around the tips of the groins. I moved north a town and found some some fisherman's vehicles parked on the side street. Zoltan and his camper were there, I wonder how many he had caught through the night. I spoke with one hard core spin angler who said his buddy had caught a short or two and a nice keeper on an Ava, and we wondered if sand eels were still around or the fish thought it was spearing, which has been showing up in the stripers gut when cleaned.
Later on, I forgot that the Wharton State Forest is like in the Bermuda Triangle of New Jersey. I had to take the GSP south, then 70 west and then 206 south till the entrance opposite Atison Lake. On my way there I could see how high the Toms River and the small irrigation and cranberry bogs were so I figured I might just be taking a long ride. 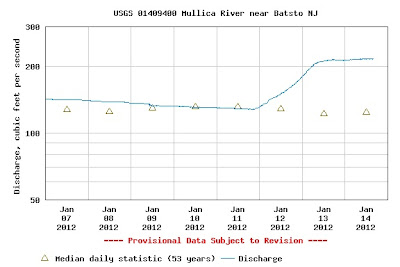 When I got there the lake was spilling into the spillway, like it's supposed to, and the Mullica River was above normal. I put the truck in 4 wheel drive and headed down Quaker Bridge Road. There were a few pull offs and I threw a Muddler Minnow without a bump. The water was high so it was difficult to find a place to stand and cast out among the trees branches and debris. Of course Lola was dying to get wet so I gave her the green light and she was gone. 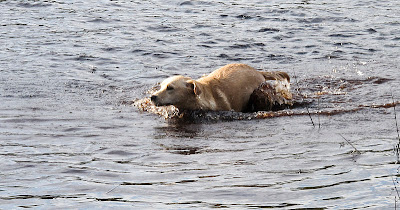 After about a half an hour she was wet, cold, and smelled like swamp ass. I put some towels down in my truck and we started home. Luckily, at the intersection of 206/70 there is a dog grooming place, that also has do it yourself dog bathing, perfect. I pulled in and for 20 bucks they gave me everything I needed to get her smelling good again. 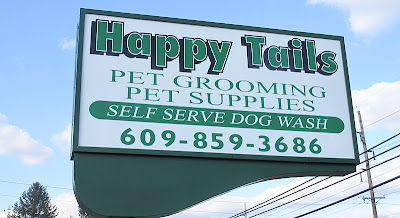 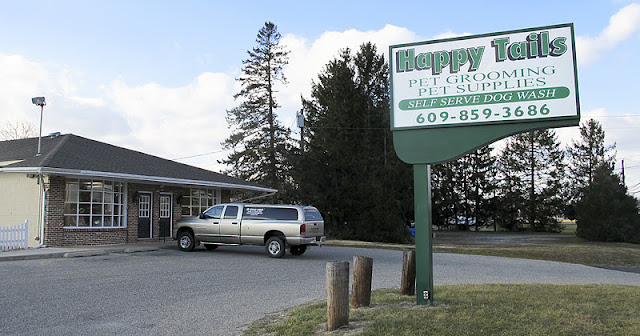 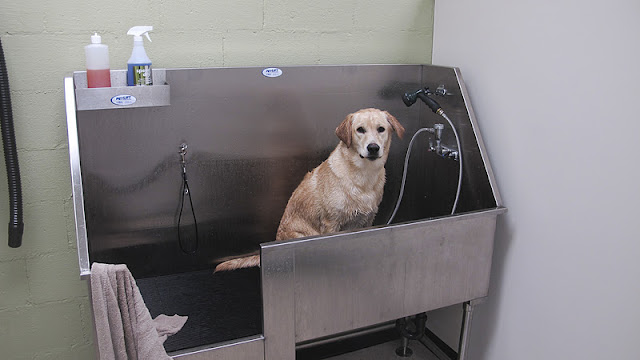 As a news photographer I have traveled Route 70 many times, at all hours of the day to cover news, usually breaking news. I am always amazed at how dangerous Route 70 is. I have covered my share of fatal, double fatal, and I think a triple fatal along that road. Of course, tody, right in front of me an accident happens in Pemberton. They stopped the traffic for a little while and then opened it back up to alternanting traffic. It wouldn't have surprised me if I saw the State Police Medi-Vac helicopter flying overhead or landing on the roadway. Luckily the person was transported to the hospital via the ground.

Most photographers have a personal long term project they always work on on the side. I have been intrigued by roadside memorials and have documented them for years. There's a story to the monument itself, and always the story of the accident that happened, and then more importantly about the victims. I was surprised to see the below memorial on Route 70 in Southampton. Anthony Farrace, 17, was killed here on July 6, 2007. Outside of a police officer who dies in the line of duty this is the largest and most elaborate I have seen. It is also "current" and well kept. The memorials start out new and then live for a while, and then wilt or are removed by the families or road workers.
I am surprised that is has survived this long, I hope the family has found some way to move on. 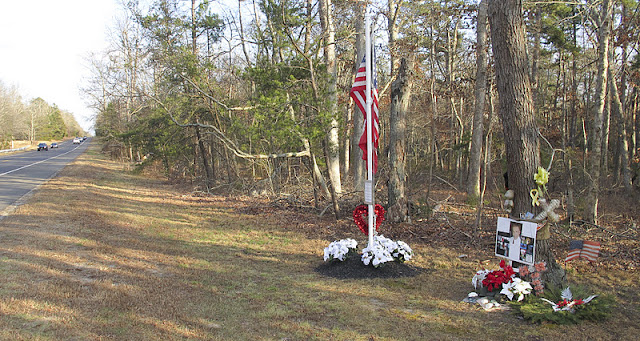