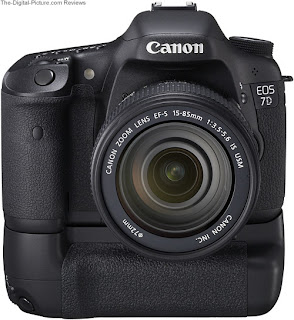 This week I was able to do two things I enjoy. Fly fishing and photography. Even though I do both professionally, I also enjoy doing it on my days off.  I fished the nights mostly and was lucky enough to get into some stripers. On the day side of the week I was able to find two fly fisherman and make some nice images of them. 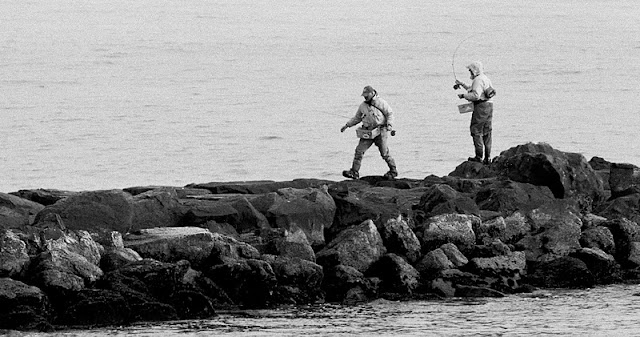 I always have my Canon G12 in my Orvis Gale Force Pack and many of you have seen me using it or pointing it at you while you're fishing. The other day I had my work cameras out and was able to do more than I usually do than with my point and shoot G12.
Since selling my super fast Canon Mark III's, and getting a 5d Mark II and 7d, I have been using two different camera bodies. The Mark III's were great for pro sports and shooting breaking news, especially at night. When my partner and I started Agency New Jersey, we were running on all hard news and polictics in New Jersey and feeding papers like The New York Times, The Star Ledger, The Record and The Asbury Park Press. One of my favorite shots was a homicide scene I shot in Jersey City in 2007. It was around 11pm and I got caught out in my pajamas running to the store. I got word of it and ran up there. I had to walk around the scene in SpongeBob pants and a T shirt with my Press Pass around my neck. I made my way through the neighboring building, got out onto the fire escape and climbed up onto the roof and shot the scene from above. 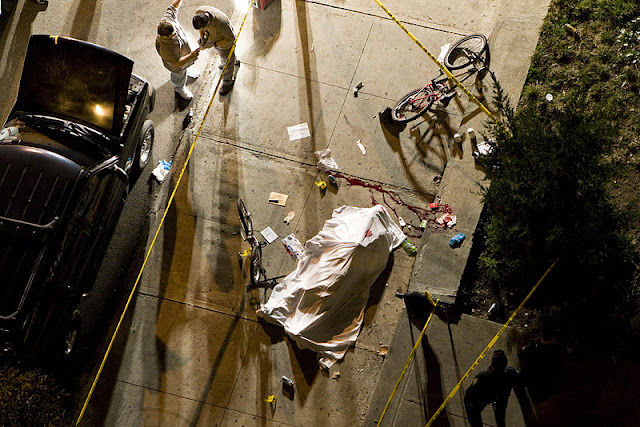 It's a shame that hard news doesn't sell here in New Jersey. Nobody cares. I used to work for The New York Post covering Manhattan- there people cared. We ran on everything, just hoping that the Daily News or New York Times wouldn't scoop you. Now, it's all different. I wish it were different.

Alright, bsck to the real world,

Although I loved the full frame (35mm equiv.) sensor on the 5D, I have been using the 7d more often than not. The 5d had become a lens caddy for me unless I was doing portraits or needed to capture super wide images.  So today my partner and I swapped our 5d's since he had more actuations ( ie: clicks on the shutter 147,000 ) and I traded that plus some cash for a new Canon 7d and battery grip.

Now I'll have two of the same bodies and will be able to have similar "looks" after shooting with both, then downloading and editing what I had shot.

I think the weather is going to change around here coming soon so we'll see if I;m able to catch any more anglers with fly rods in their hands, since I won't be one of them.
Posted by The Average Angler at 8:14 PM