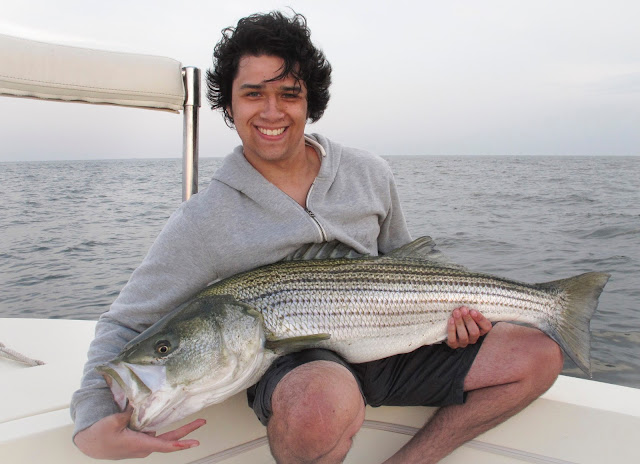 I some nice times out on the water this summer. I broke the ice and picked up a few spinning rods, and, it increased my kids interest in fishing. It started in late June when the big bass were around and on bunker. I had my son Ryan out throwing poppers and he landed his first striped bass. Most of the other times it was out in the boat with the girls drifting in the Raritan or out front looking for the flat fish. Lauren caught the biggest one of the summer. 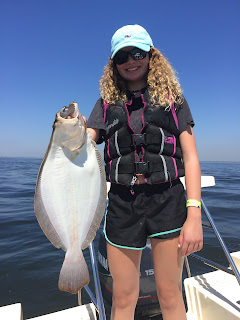 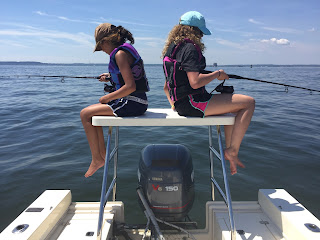 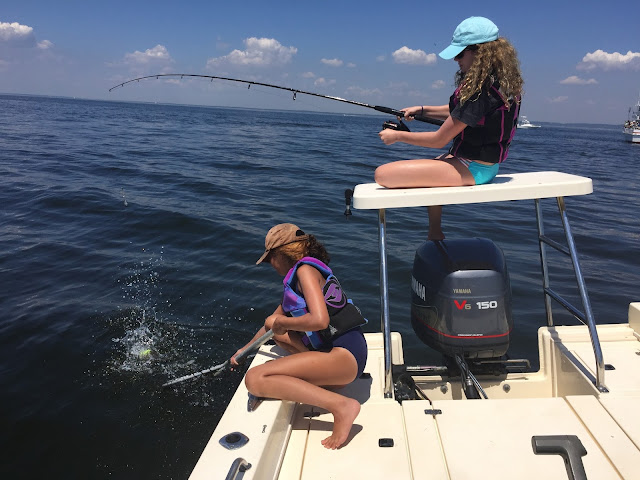 We also spent some time hitting the rivers looking for crabs and in the later part of August we were finding nice big ones. The best crabbing we had was during the mate when the crabs would be hugging the pilings or the docks. After a week straight of eating crabs we were done with that. 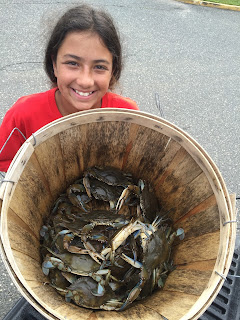 And this weekend is Labor Day. Soon the summer folk will be gone and the kids will be back in school. I have been hitting the beaches and the rocks at first light, moving a few resident fish even in the late summer warm water. In a few weeks the mullet will start moving out front and the moon tides will help move the other baitfish flush out. 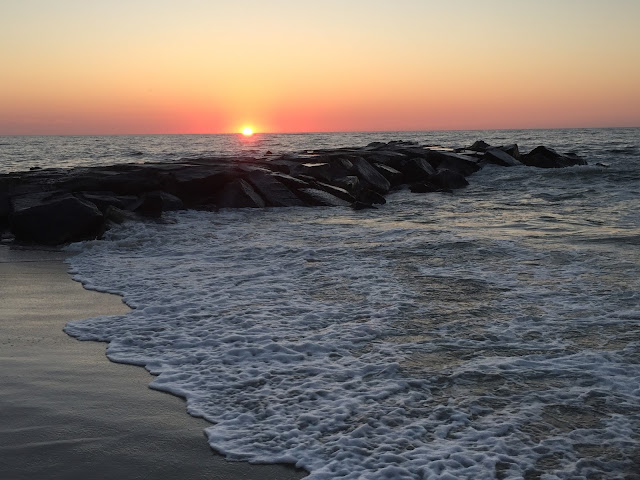 Posted by The Average Angler at 9:21 PM