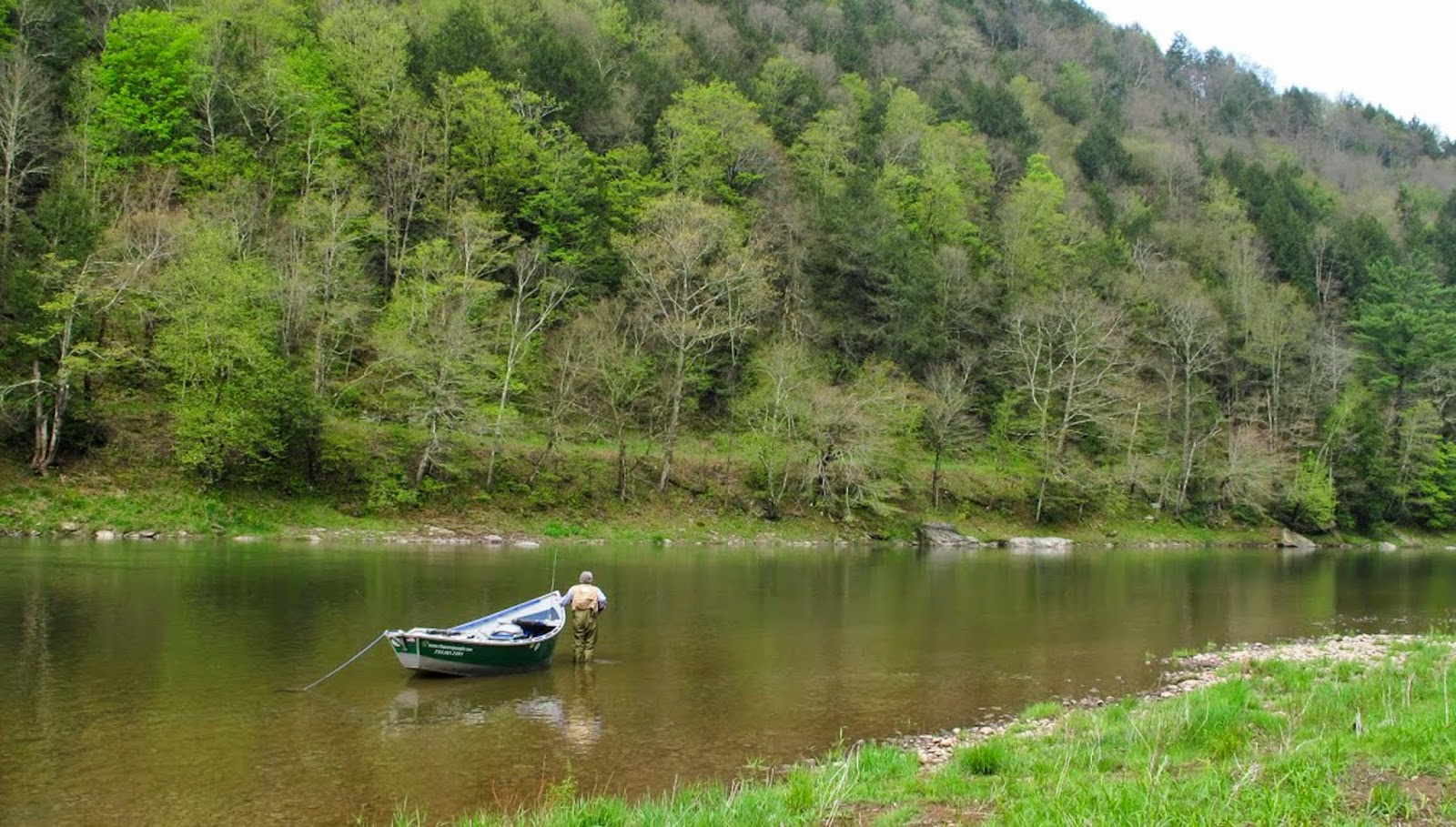 I have been getting a lot of "life status" checks lately so I wanted to check in and say hello. It's amazing that even though I stopped posting regularly since the fly fishing show the hits keep coming.

I am alive and well and have been busy with lots of life changers during the off season. I'm always accused of being too personal....so I'll be just a little personal. I've made some decisions and changes in the last few months so I'll share a few of them with you.

After a disappointing fall season in the salt, and looking at the numbers from both Upper Delaware and saltwater trips, I have decided to concentrate on the Jersey salt for 2015. I wasn't an easy decision but a hard one that I had to make. I will miss it. My body and mind is already in the ice out mode of mid April that brings with it the FUDR One Bug, which is usually my Upper Delaware kick-off. 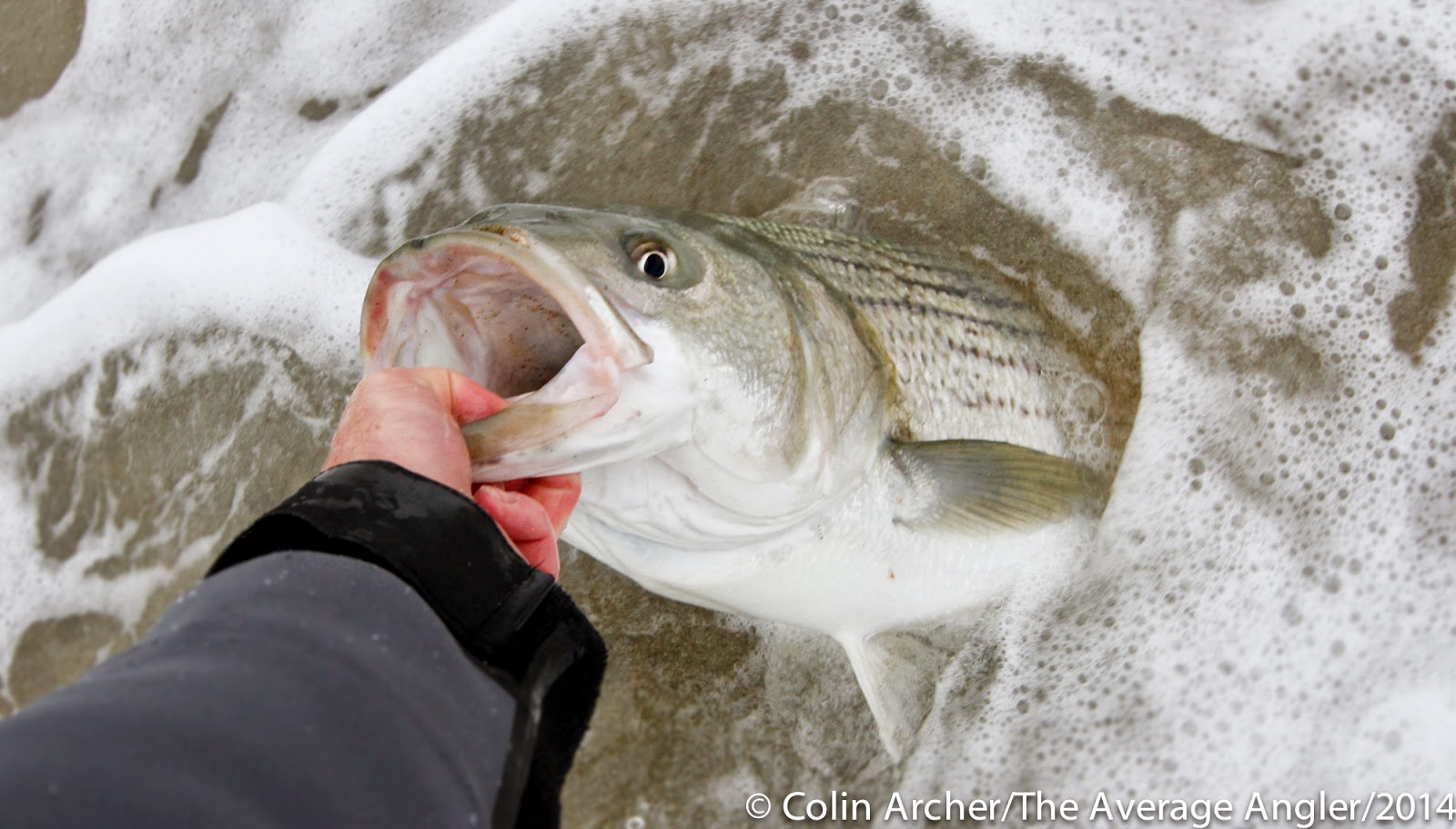 I will be spending all of my time here in the Jersey salt. since I won't be up in the Catskills I will be spending the early spring in the bays and the rivers looking for those early run fish. I am really looking forward to that. I will still be offering walk and wade and boat trips and plan on fishing hard this year with and without clients. I hope the striped bass come around in good numbers. We are seeing some changes in the regulations and I hope we can rebuild the stock, because the next step is a full out moratorium.

In the fall, when fishing was abysmal, I decided that it was time to get back to work outside of fishing. I am an RN in New Jersey and am returning to a passion that I have that brings both satisfaction and a more steady paycheck. I am also currently back in school enrolled in a Fast Track BSN program. I can say that returning to school isn't easy to say the least. The flexibility in nursing will allow me to continue to pursue one of my life's other passions, which is taking people fly fishing in the salt.

And of course I couldn't leave without talking up my kids a bit....... 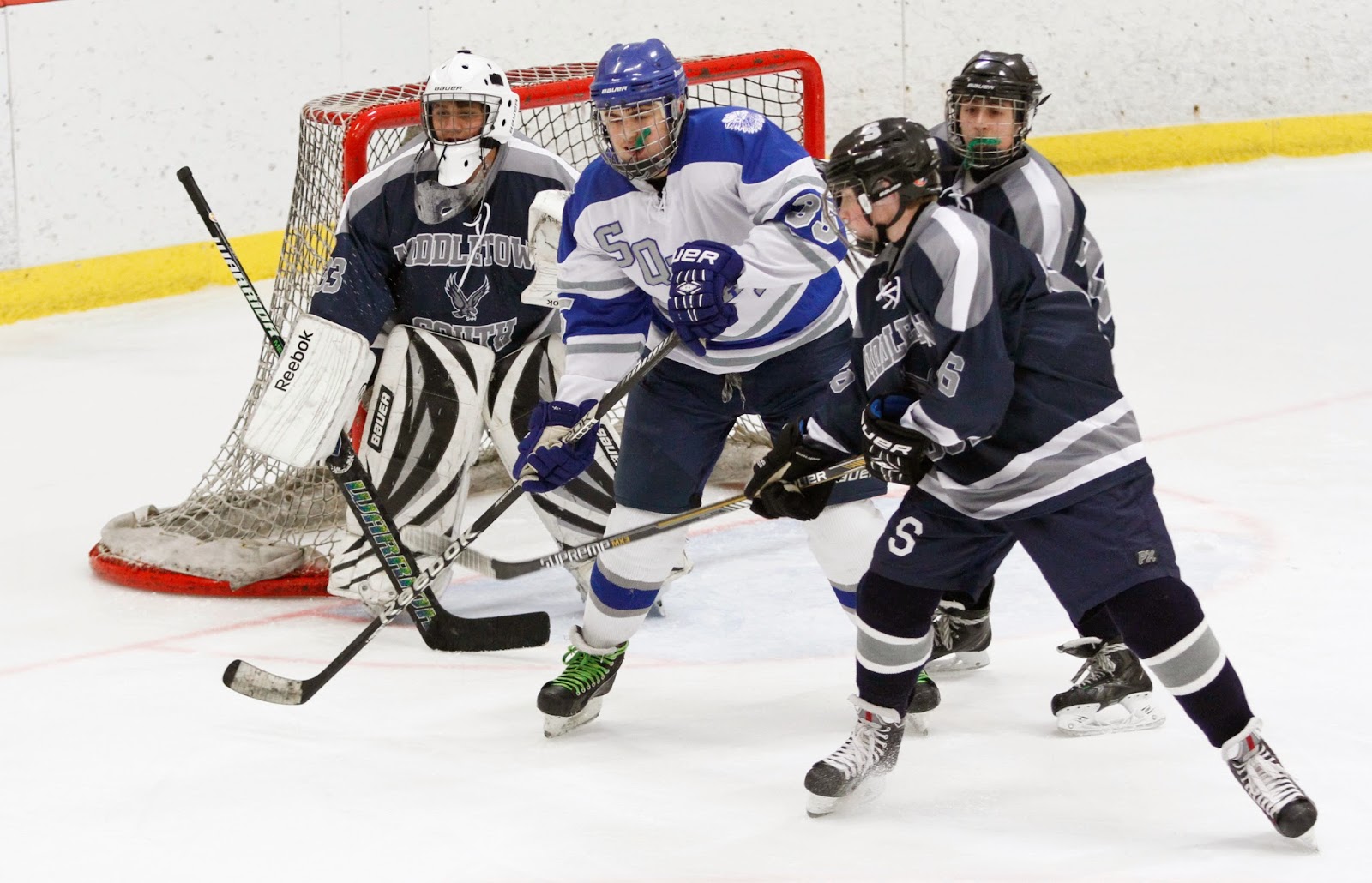 This winter my son went out for and made the varsity hockey team at Middletown South. This was such a huge accomplishment for him because before April of last year he'd never been on skates. He did great in his JV games and stood by through the season as the back up to the starting varsity goalie. He set out to make the team and did it and then...retired. One and done. It was so much fun while it lasted. Funny thing is, hockey families start their kids at 3 years old hoping to make the HS varsity team, Sean did it in 6 months. 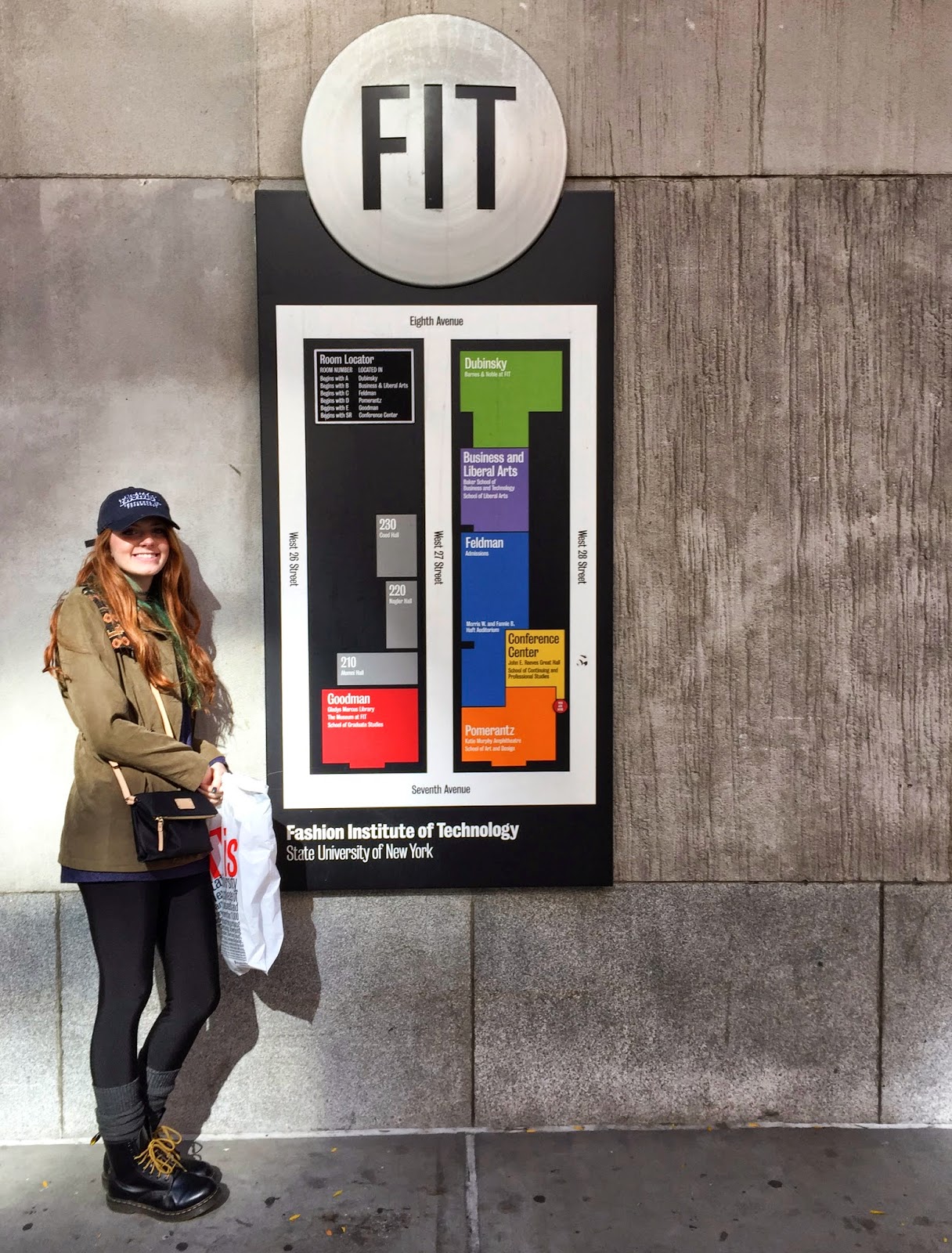 My daughter did it!! Next year she will attend the Fashion Institute of Technology in Manhattan. I remember going to the open houses and then watching her work on her application and then waiting, and waiting, and waiting. Yesterday she got the good news. She will thrive and excel and accomplish amazing things there.

I will post from time to time so check in. I am really looking forward to this year...and can't wait to taste the salt air on my tongue, the waves crashing at my feet on the jetty, and heading out of the marina looking for birds and busting fish.
Posted by The Average Angler at 10:11 PM