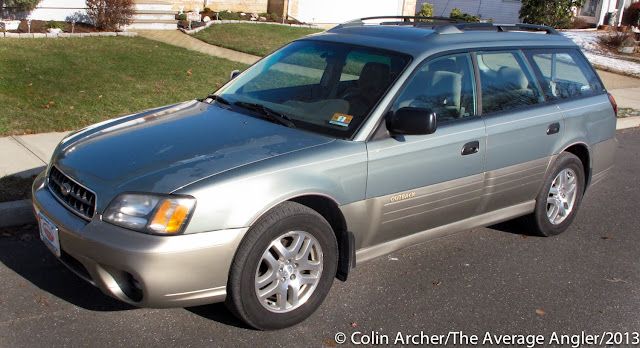 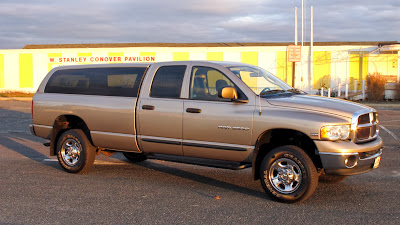 man, its tough on gas. Lately I have been watching the mileage and even after going to a short dual exhaust it still is only getting under 10 miles to the gallon. I was filling up twice a week at Costco, and basically not driving anywhere. 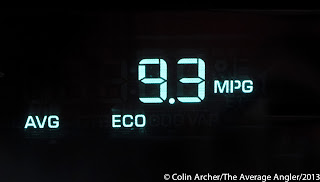 Last week I kicked around the idea of trading my truck in for a smaller more fuel efficient truck. The only consideration I really had is that it would handle the Jones Brothers without a problem. I started shopping and was shocked at how much used ones were going for. Trucks with 50,000 miles were going for $ 28,000. Then I thought of going to a Subaru Outback. I saw one I lied which was a 2011 with 36,000 miles for $17,900. That would mean putting money down and having payment for four years. With three kids in high school with one on his way to college in the fall I didn't need another payment.

Last night I happened to look over while driving on the highway and saw a nice one parked in the front of a Toyota dealership. I figured it was new and expensive but it was an Outback so I stopped. I was shocked to see the sticker in the window....$3,995. I was sure it must have been junk. I gave it a test ride, looked under the hood and the car, even smelled the oil (which really I have no idea about smelling oil), and it looked too good to be true. It had 152,000 miles on it but from I hear Subaru's go on forever.

SOLD! and they delivered it to my house this morning.

It will be a great ride for all the running around I do for photo assignments and quick trips to the beach, and, with a 4 cylinder engine and around 25 miles to the gallon it will pay for itself in no time. And the best part is I still have my truck to use when I'm up on the Delaware or in full swing in the salt. 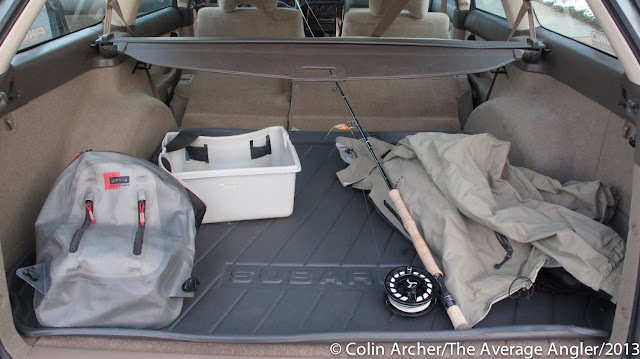 Posted by The Average Angler at 4:32 PM