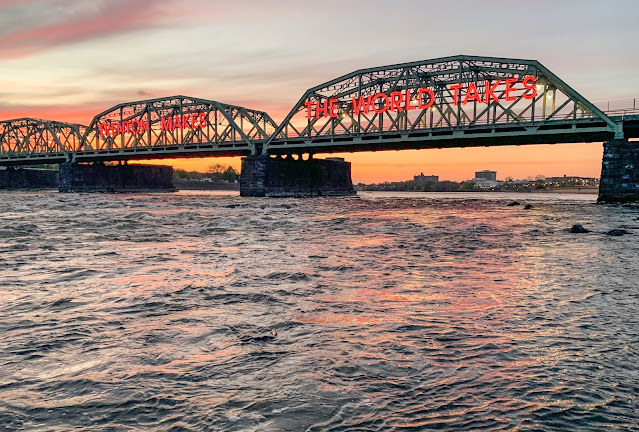 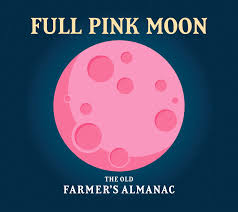 Yep campers, this is the moon we have been waiting for, maybe. Been on the river, up, down, both sides, low tide, high tide...not a touch. Fishing hard, now early and late. Just can't find a fly bite. There are some fish here and there, some nice ones too boot. More on that later. 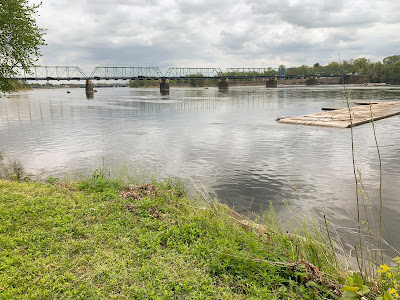 I have thrown flies big and small, beautiful and horrible, lost more than I can count, including a sweet Andrew fly. I have been replacing them as I go. Haven't seen any hiring, but I am sure they are 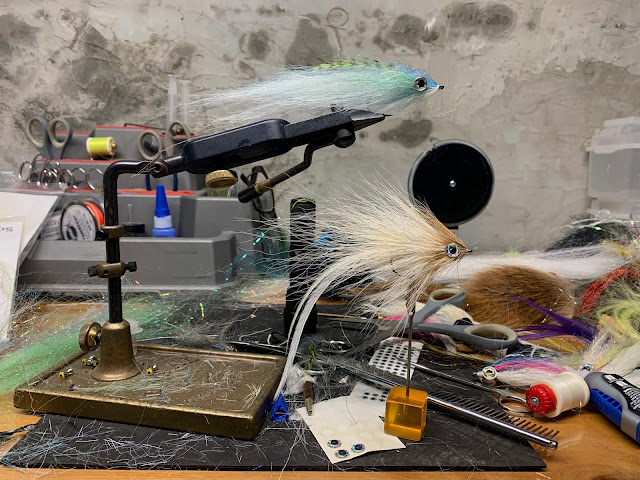 here. Not as many cormorants around picking like a few weeks ago. This river doesn't show much. What it doesn show, when at low tide, is just what and where you are throwing flies into. Tons of structure and places for good fish to hide in wait. 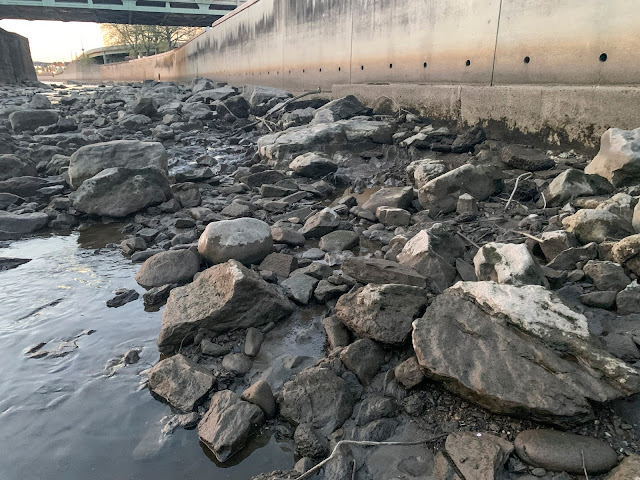 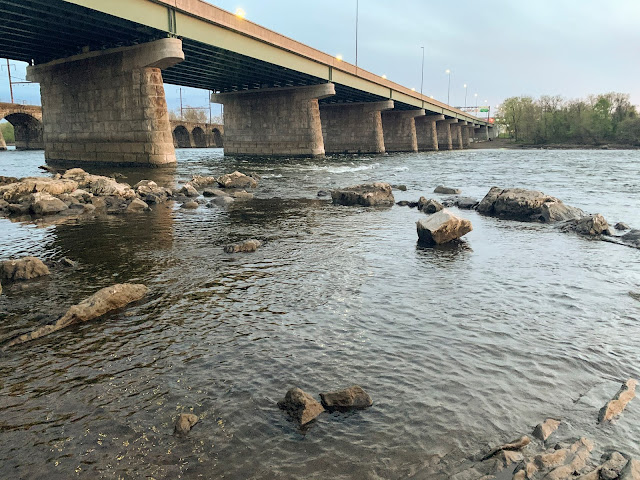 Tonight moon is the brightest of the year, and before and after, they say, is best. I'll be out there still trying, not for the jumbo girls caught downriver, but those 26-32" fish which are the best on the fly. Fishing skinny water and catching a monster would be a challenge in getting her in, so I'll leave that to the plug guys with rods with plenty of backbone in them. 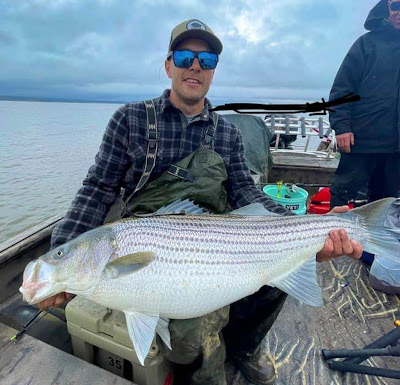 I'm beat up, with most of the last trips out on the rocks in the waders, falling and nearly fracturing  my skull a few times. What scares me is not going int he drink, per say, but falling and hitting a rock, going unconscious, not being seen, and them drowning on the ebb tide. Fingers crossed this week. 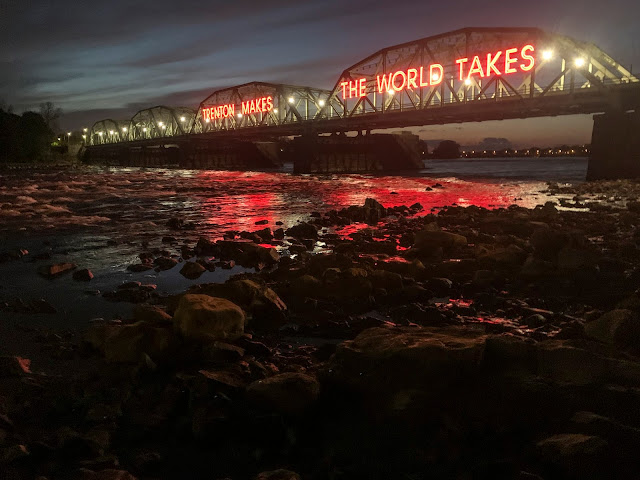 Posted by The Average Angler at 9:40 AM