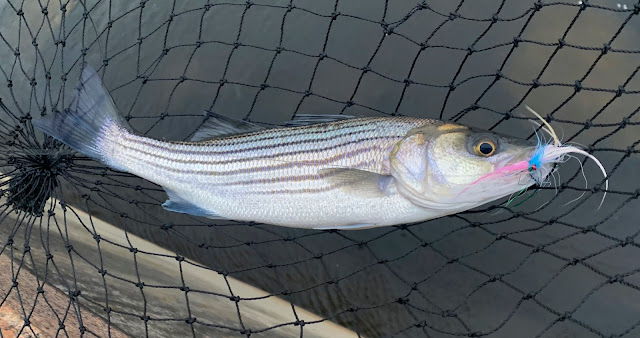 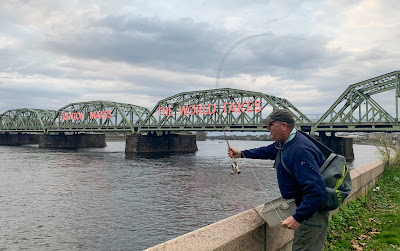 Well he's not much but I was happy to finally catch. I've been creeping around work, mostly first light and just before night. This one was tough as I fished hard against the howling NW wind, which made casting tough and drove the fly line downriver. The other day I went to Dick's and purchased a little smelly spray called BANG, a shad formula, which I have been applying to my flies. 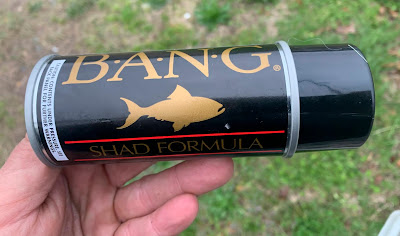 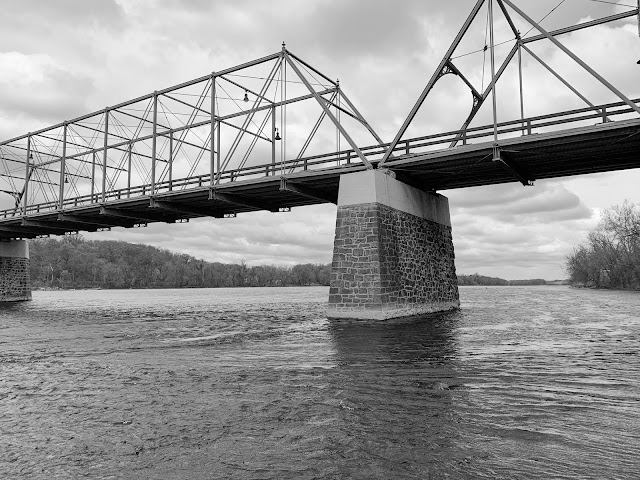 It's been high tides for me when I can get out, and today I finally had the waders on. I tried picking pockets and finding places where the herring could school up. Didnt have a tap in four outings before landing the title guy at the top. I spoke with two guys who fished lately and landed a 29 pounder on a Bomber, and lost another monster that straightened the hooks, two of them. 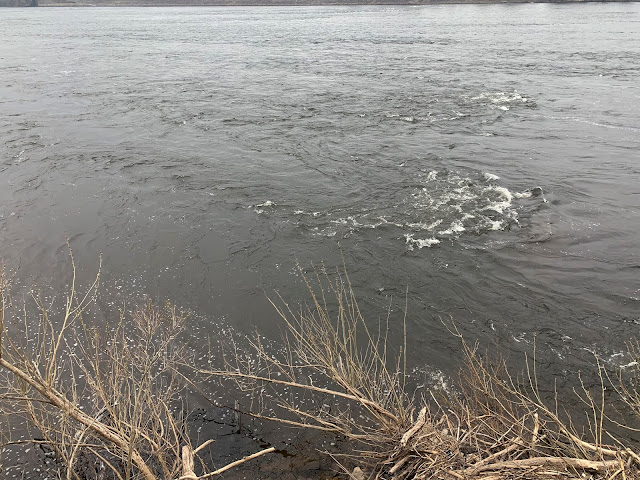 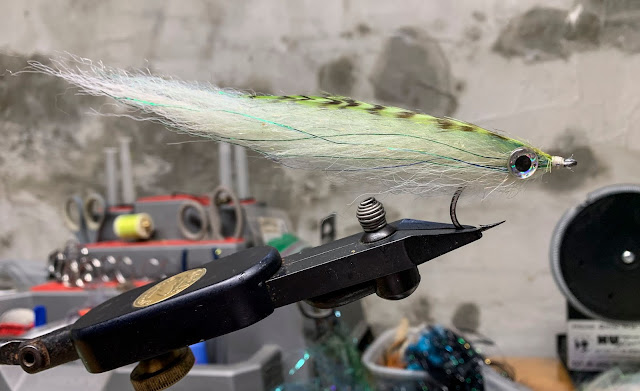 The above fly is what I've been throwing and will make some more this weekend. The top fish came on The Horor Fly's little cousin, it just wasn't as hideous. After landing that fish and with light and the tide leaving I tied on The Horror Fly, below, and gave it a shot. What it represents, is a Portuguese-Man-O-War, which could be useful because there are some predators that target them, loggerhead turtles and ocean sunfish. So if you're going for them I am your guy for that pattern. 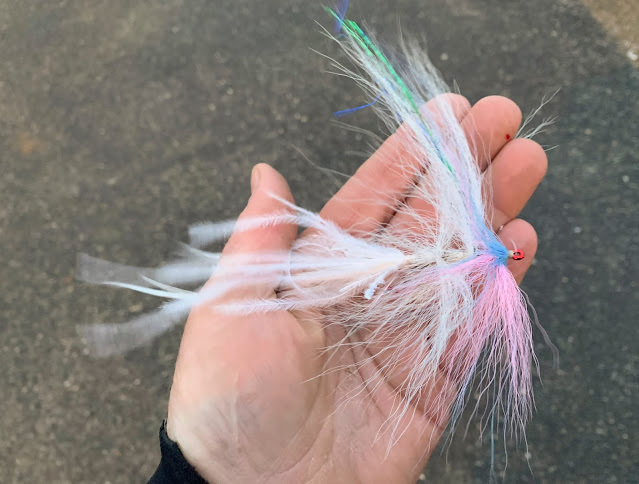 With my right elbow blown out, and my frustration level increasing, its time to take a few days off and regroup, and spend some time with the girls. I know nows not the time to let up, but I've had enough for a bit. We'll see how long that lasts. Kind of like calling it quits for the year in the early winter, usually takes about a dozen trips before you're finally done. 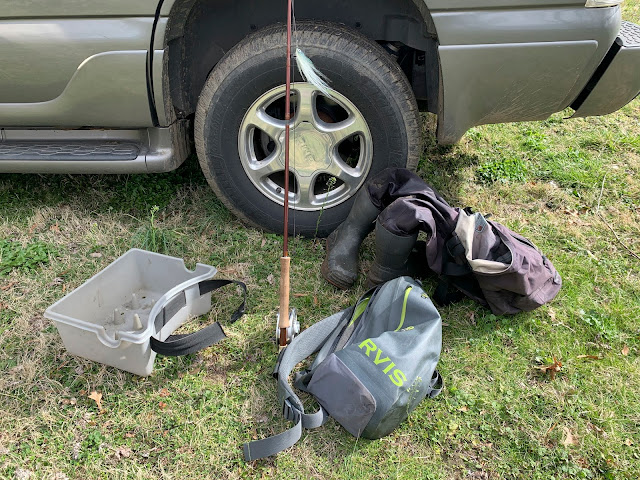 In good news the law has been out in force, specifically the bays and rivers from Raritan Bay north, and they have been busy. Yes, they're writing tickets and confiscating gear, but will these poachers really be held accountable in court? It's time for them to publish what the penalties are, that could make for a deterrent to others violating the law. 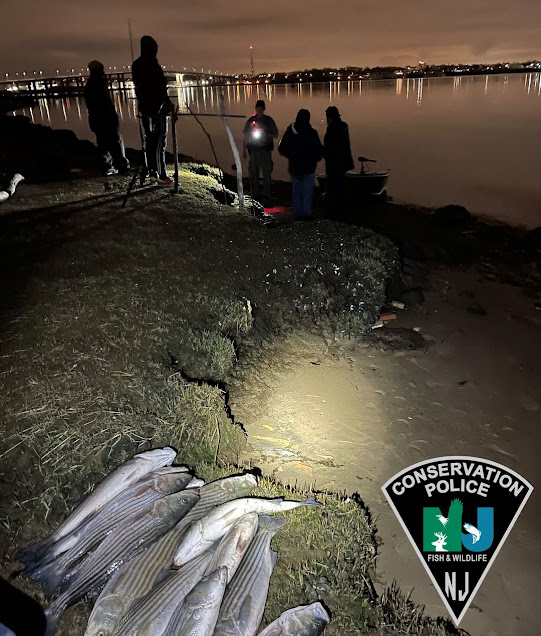 Posted by The Average Angler at 8:44 PM