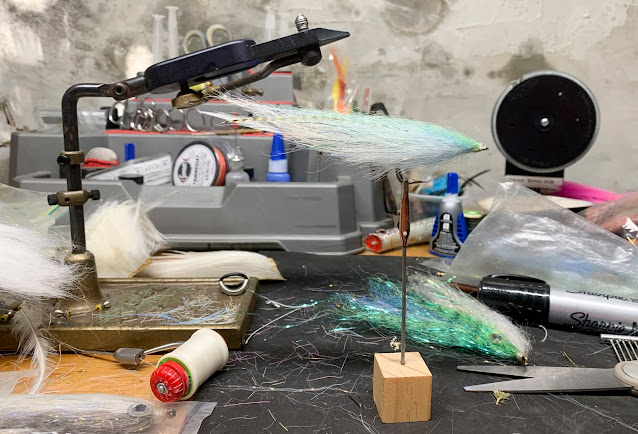 So I have to replace a bunch of flies that I have lost to the rivers. Tied up the above for the river herring that are here in small numbers, but should be coming, with the bass, after the new moon in a few days. I really have to get back to tying, and really figure out how to tie some really good flies. The best flies, they say, are the ones that catch fish, and eventually all of mine do that, just not always when I want them to. 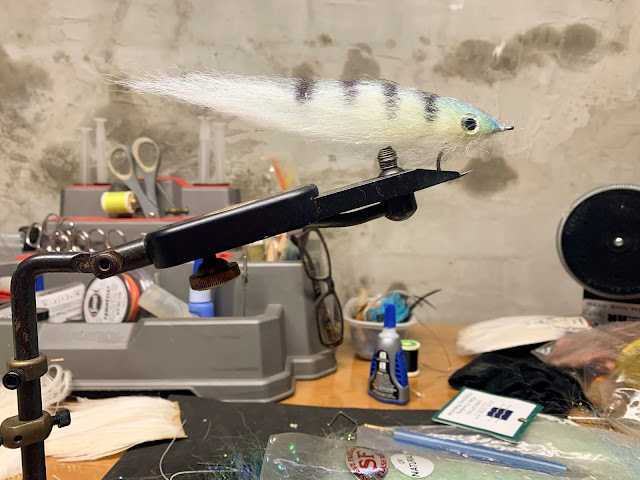 I need to remember what herring look like. The fly above I used the last few days and hammered the fish, good fish on them. I decided to give it a comb out ant trim, and for some reason took out the marker which makes it look more like a mackerel back then a herring. Below are some images of both the alewife and blueback herring. 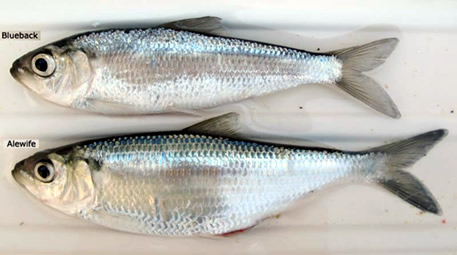 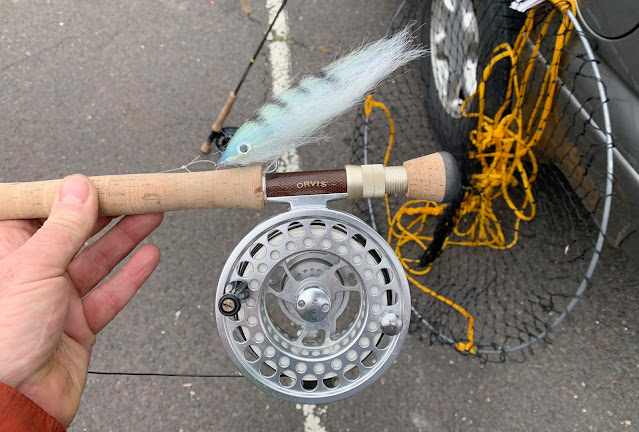 After hitting the incoming with a 300 gr line and not getting any help from the fish, I went to the 12 weight and a 450 gr sinking line and fished the top and the start of the outgoing. It was a 25 or 40 second count after casting upstream in the hopes of finding fish, and hopefully bigger fish. I had two bumps, which could have been anything from catfish, smallmouths, stripers, or the backs of sturgeon, which were breaching the water with the shad, as they arrive in this area to spawn. 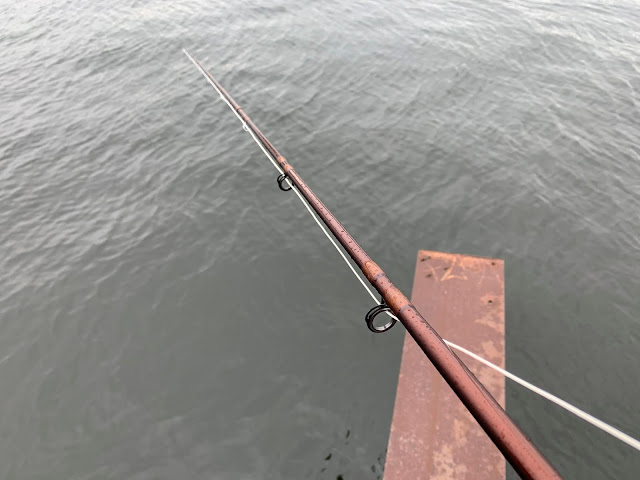 Posted by The Average Angler at 4:07 PM