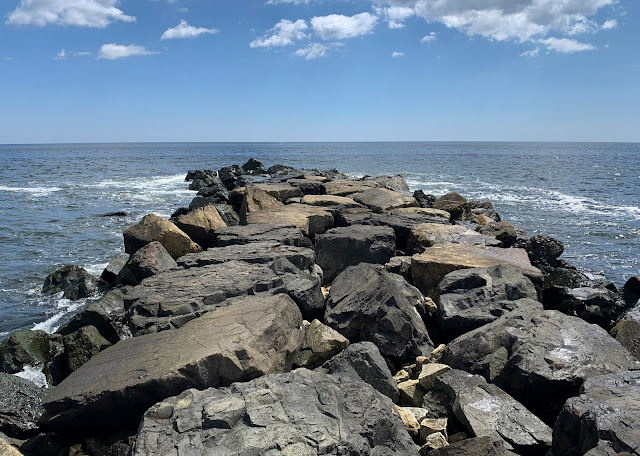 After dropping off Erin I met Leif down at the beach. It's been a while, have to say I wasn't feeling it. Gave it a go off the rocks and walked the beach for about a half and hour without a 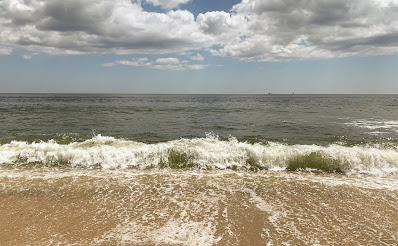 tap. Leif found a school of small bass on a different groin that were just big enough to eat his Ugly Ass Fly. That fly is something, catches bass, both big and small all wear round. 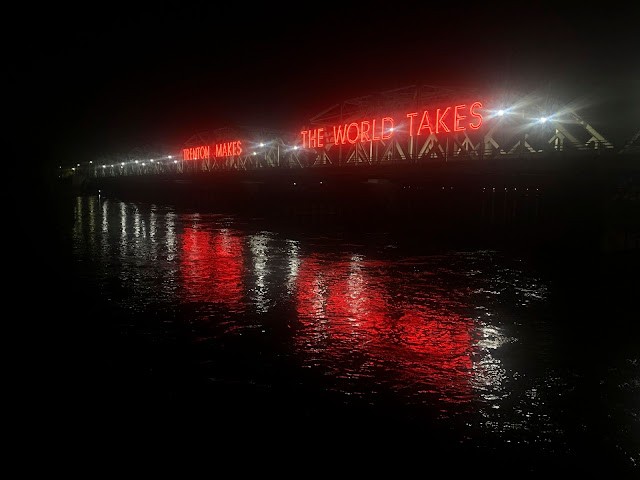 After doing some yard work, and while paying attention to three chickens, one got eaten by a fox. It has to be the same one from last year when two chicks got disemboweled and this year when one got a haircut and some bites to the back. Below was the first of a series of crime scenes that went back deep into the woods. I'm figuring this fox has a den and is feeding her young of the year. 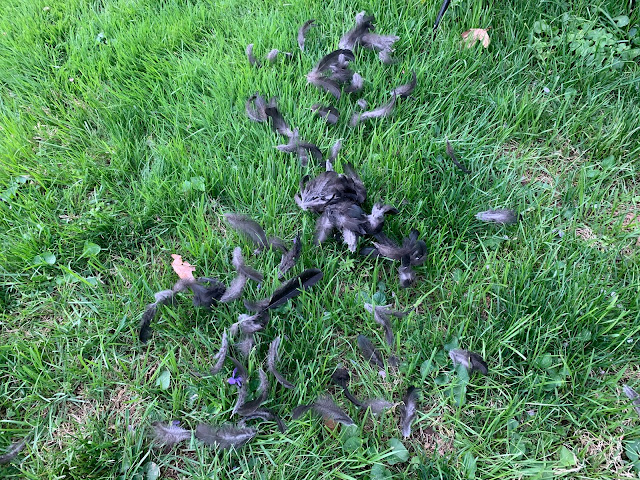 I threw a few herring flies, before settling in on a Jim Matson creation that I tied on as darkness fell. I fished it until it fell apart and my 450 grain line lost its coating up and down the line. It's nicked, split, chaffed, done. I'll have to put an order in tomorrow. 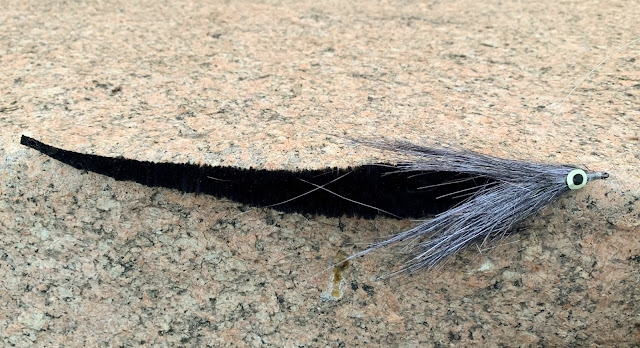 Posted by The Average Angler at 10:09 PM