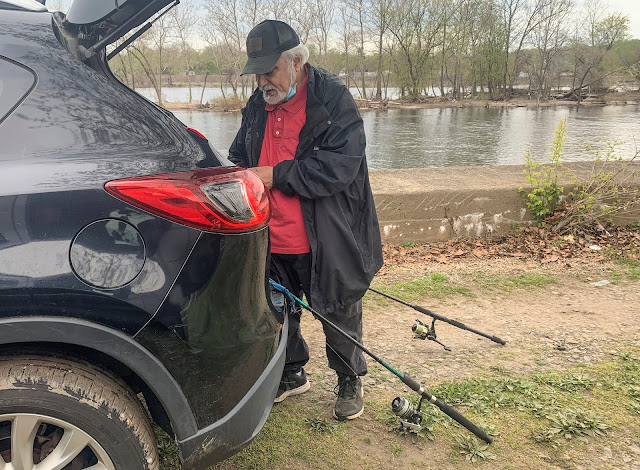 So now the tides are swinging around, where I used to be catching the higher water now I'm catching the ebb and flow around the - 9 ft tide. During my lunch break today I ran down and fished a spot where I haven't had much luck. It was there I met Joe. 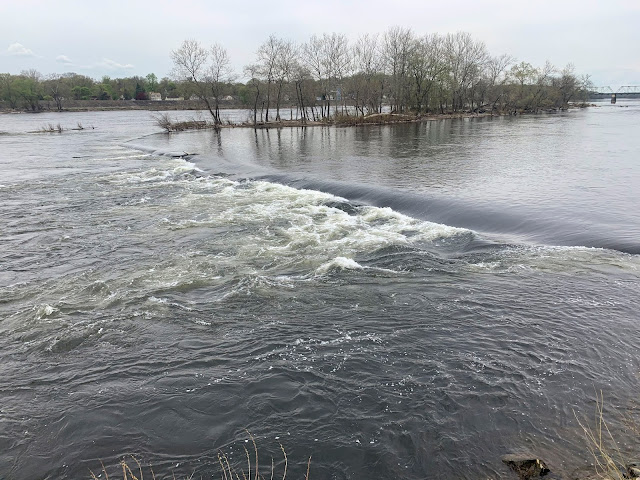 Over the years I seem to always find these great older guys that have tons of experience and stories that go with them. Joe is a striper fisherman. Born and raised in Trenton he cut his teeth on striped bass in the Delaware and then all points south to north, freshwater and salt. He stood there and picked apart the river, each eddy, pocket, rock, wall, abutment, with a story of many-fish-nights and the big ones, that didn't get away. He talked of fishing the jetties, fishing under Long Branch Pier, the great blitzes of years past before beach replenishment and the tanking of the striped bass stock.

He a tad older now, has a boat and doesn't get out "like I used to", mostly navigating the river at night, traversing side to side where only a sharpie knows there's enough water. I asked him if he'd like to fish one day, with me helping out getting the boat in and out. He's a nice guy, great storyteller, and, from the way he talks, a very good striper fisherman. He even has some fly rods. 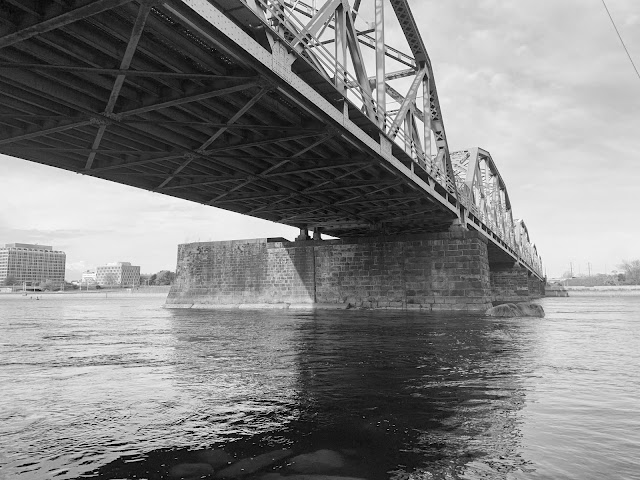 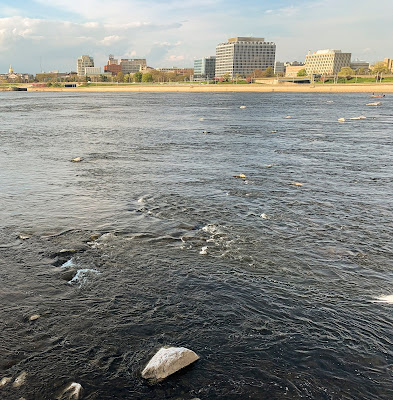 So today I jumped around a bit, NJ and PA banks, not a tap. Saw two guys in a boat fishing the middle of the river catch a fish each, first time I've seen anyone catch multiples while I watched. 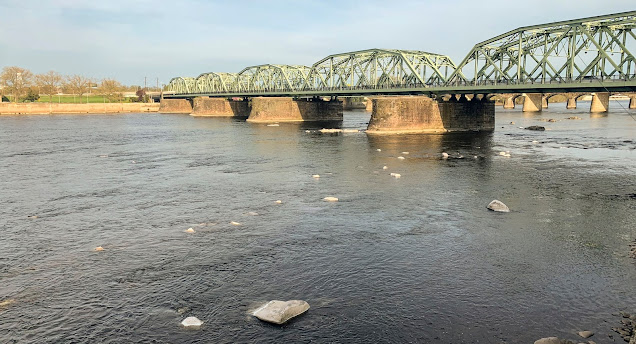 So, "They're here", that's what Joe says. I spoke with a few guys today, legit, wearing Korkers, rock jumpers, can't figure it out either. Fishing times and tides also. They're spin guys so its a good barometer. Is it the water temps? Now stuck at that 54-56 degree range? Are the bigger fish down in the spawn from Florence south to below Philly? Joe says those fish are bait fish, with the biggest caught from guys soaking bloodworms and shad chunks.

So what I'm gathering is, the primary spawning grounds are south with the biggest fish around late March till mid-April. Before and after the spawn the fish will eat, and after the spawn they will come up the river with the herring, and then drop off when the bait dries up and the water temps get too high, that's mid-April to early June. So, it looks like the window of big fish is starting to close. 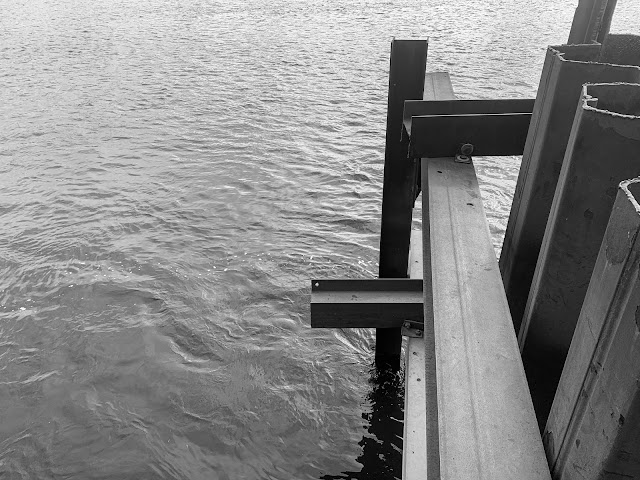 Posted by The Average Angler at 5:38 AM