Well today sucked, just like the other day, at least for me. I found this boat off a popular resort town on the albies. The albies were up and down the coast here and there and in a line about 1/4 mile off. One time at a beach club they came in for about 20 seconds. It was a long, long day. 10 hours.... 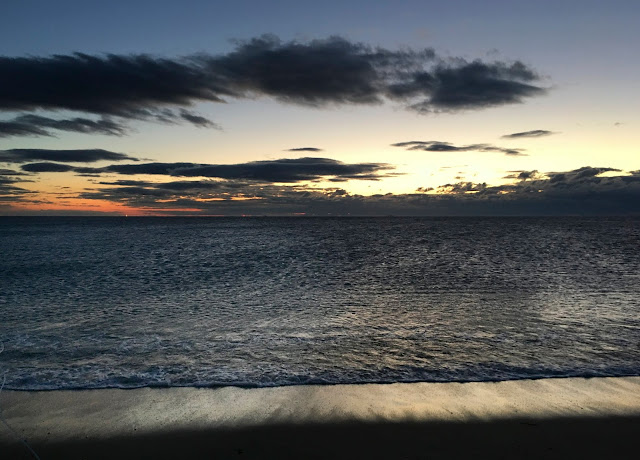 Out front was dead. The bay was dead. It was all dead. I bumped into the same guys like 10 times today as everyone is in the drive-look mode rather than drive-fish. I saw more guys waiting than fishing. I fished a lot and couldn't get a bite. I did find one nice bar with two bowls on either side of 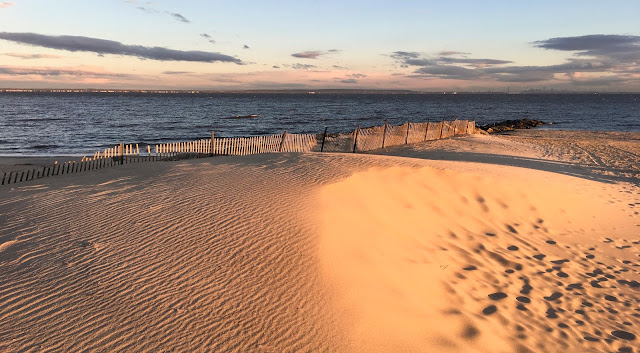 it that I hope to fish again soon when the bait moves and the fish show up. With the full moon the lows were low so it was a good day to scout spots. One fish would have made it a tad better, or even a shot at some fish passing by. This weekend looks like were going to get a Nor-easter that rolls in Friday night and then cranks Saturday and Sunday. Friday looks like the calm before the storm and I hope that gets things churned up and started. Water temps out from 61.5 today and in the 50's in the back........it is time. Let's go already.

PS- Gannets diving all afternoon up north.....herring? Keep a look-alike-fly in your pocket! 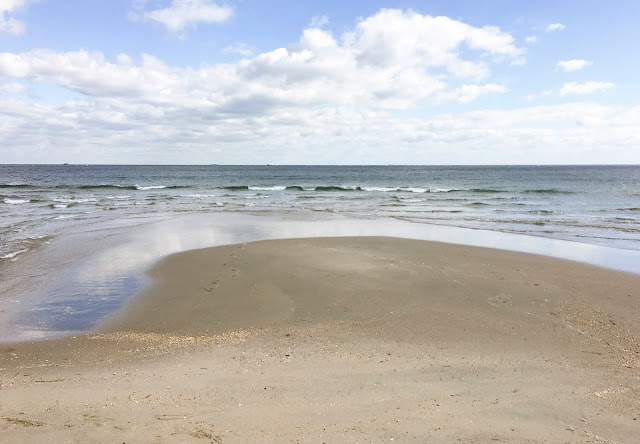 Posted by The Average Angler at 3:49 PM