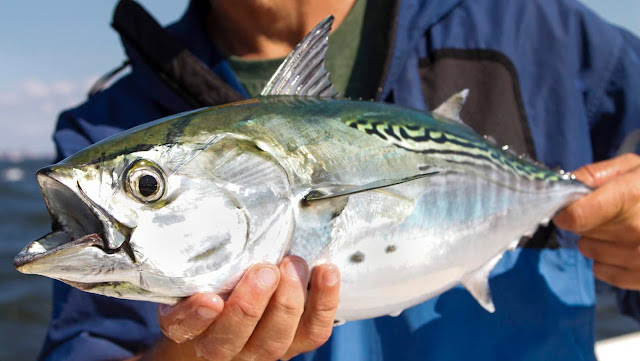 Had a window for a scouting trip today and dragged Capt. Paul Eidman out to see how things were looking. Caught the incoming and it seemed to get busier as the flood tide crested. We found some birds and albies but it wasn't dodging the NW vs incoming tide that was the problem, it was the other boats. It's not how many boats are out on the water, its what they do when the see fish breaking or birds starting to pick. 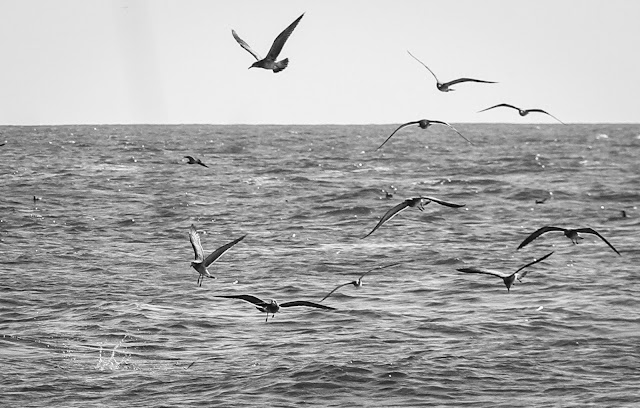 Some guys like the run through or gun it straight to them....me, not so much. I like picking a seam or a line and drifting through, and then pulling out and doing it again. Boats criss-crossing through the rip doesn't do good for anyone, including the guys on the beach dying for a shot. 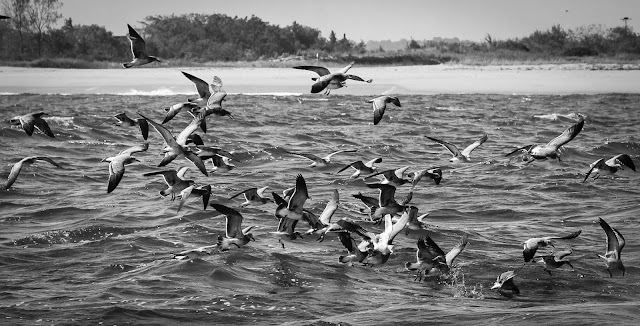 It was no surprise the albies were on rain bait and natural color imitations worked well. It always makes me laugh when fly anglers try and match the hatch tying 1/2" imitations and going down to 12 pound tippets only to see someone else using brain and catching one on six-inch pink rubber. 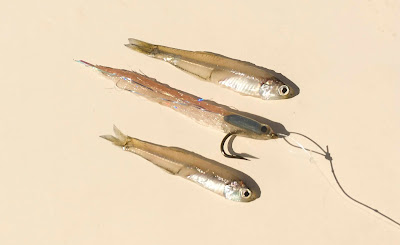 Once away from the other boats we found eaters in the rips. Its really the best place to play. Washing machine wave action, ripping tide, and a strong fish not cooperating by coming in easily makes alibi fishing a hoot. 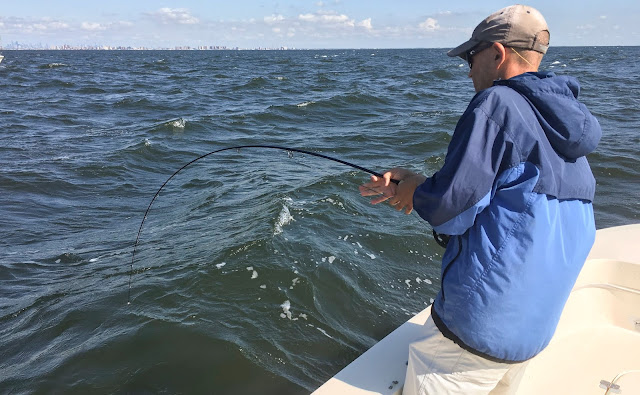 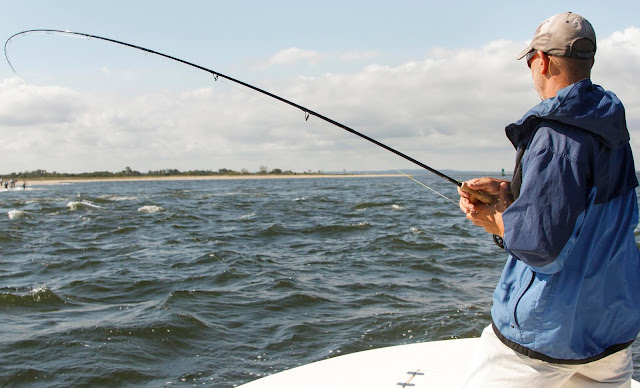 Today seemed to be good for a short window, and maybe that window opened back up on the outgoing tide but we didn't stick around. The beach guys had early shots and connected as well. If you are interested in giving it a shot, realizing its hit or miss, that its not as consistent as Montauk, and are okay with the agony of defeat rather than the thrill of victory, then give me a call. Friday is open for the beach or boat.....732 261 7291. 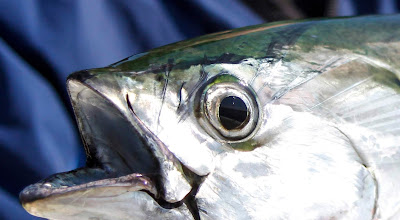 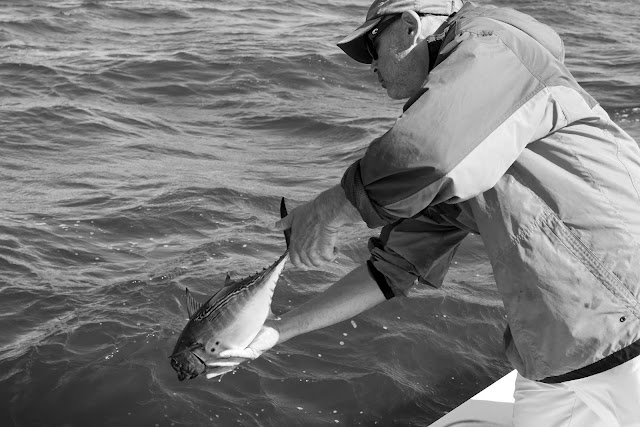 Posted by The Average Angler at 4:36 PM