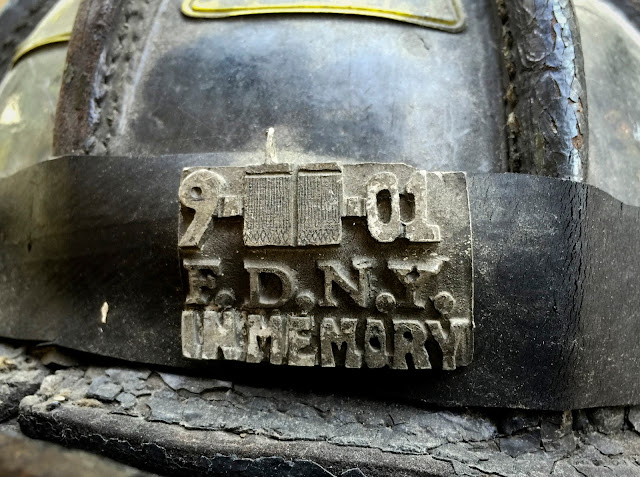 I am sure I am like others who can't believe it's been 15 year since 9.11.01 The effects of that day are still felt as broken families and broken bodies still try to heal and remain healthy. Sadly, the death toll from exposure to the conditions are the World Trade Center site are still rising. People and first responders may have survived the crash and the collapse but so many have taken ill or died since. 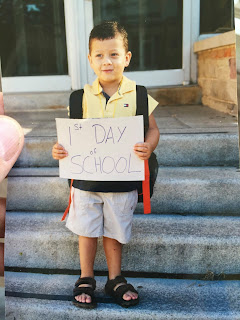 For me, I will never forget where I was. Shortly after I made this image of my son starting his day of Pre-K someone came into the classroom and said a plane had hit the Trade Center. I thought for a minute it might be a small plane, one surely the FDNY could handle in short order. In the minutes following the news I was heading up to Newark ready to respond into New York, but there was plenty of work for us in Newark as hundreds of people came to UMDNJ to be decontaminated, evaluated and treated. It wouldn't be until early morning on the 12th when I would first step onto Ground Zero as firefighters from departments from the New York area responded. I spent the first days there as all of us hoped that people were in need of rescue, but as the days passed it became a more organized search and recovery operation.
That day had an impact on countless people, the tri-state area, the United States, and the world. While evil has reared its head in the last 15 years across the globe, I hope there is never a repeat of the horror of watching Americans choosing to leap to their deaths because of the acts of cowards who took out their anger on innocent people.
Posted by The Average Angler at 11:59 AM