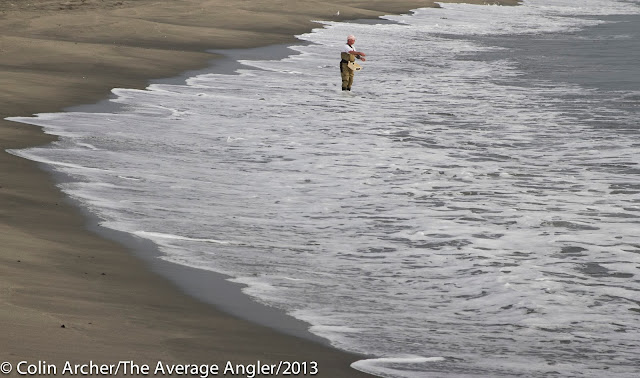 I left my house at 1130 on Sunday morning. I was planning on driving to the Adirondacks to take a final load of stuff down to Roscoe. We're getting close to closing. I was also planning to spend the night in the ADK's and driving this morning to the Catskills.

Then I thought of the striped bass and the mullet.

So I drove to the ADK's, loaded up, drove to the Catskills, unloaded, and then drove back to my house. 29 hours and 788 miles. 14 cups of coffee and 3,000 slat and peppered pistachios. (I bought a 3 pound bag from Costco).

I was on the water by 430 and quickly had some swirls and blow ups on a black Banger. That went on for a bit without a set. I fished to the tip and around the groin without a tap. Switching over to a white Snake Fly worked as a 20 incher rolled on it in the trough on the outgoing tide. I was overtired and stayed way to long, catching dead low at 1030 and having a big bass expectantly blow up on it in less than two feet of water just before I left. Of all my casts and retrieves today, I wish I had that one back.

Looking forward to tomorrow as it starts a run of beach and boat trips. 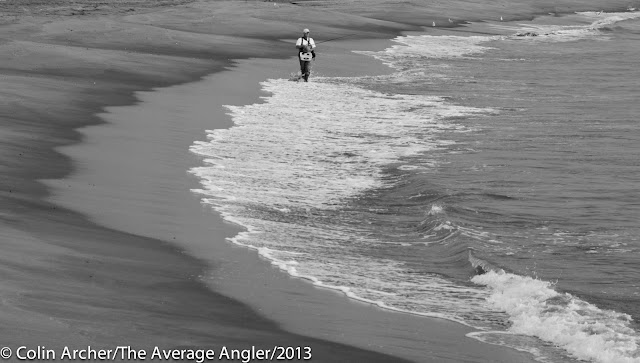 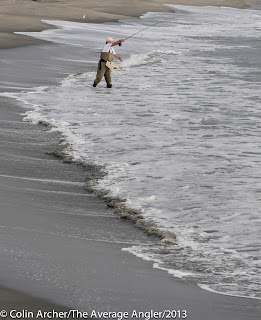 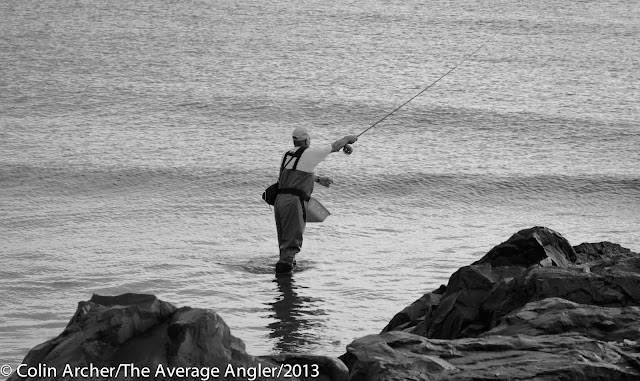