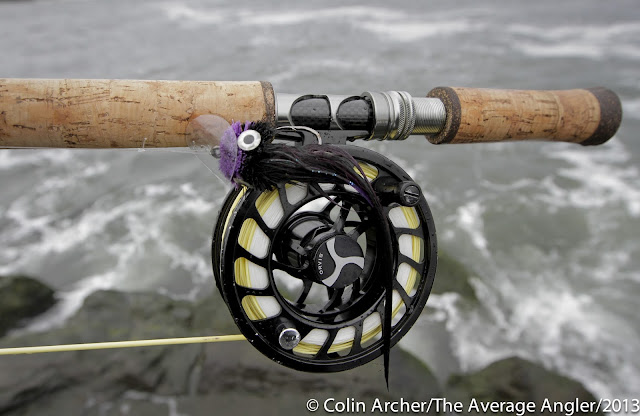 The last two days have been nice fishing days, especially if you have ventured out on a boat. Lots of big fish following the bunker schools 1-2 miles off the beach. If you fish the beach, generally look for the large group of boats that are mugging each other for a chance to live line a bunker for a 30-50 striped bass. As far as the beach or groin fisherman it has been a slow late May into June.
As we most fisherman, I have a small group of guys where there are no secrets. We put it all out there. Lately we've either been dead to rights honest or just liars. A few small blues, a fluke here and there, and the occasional bass that blows up and catches you off guard or one that ate some sand fleas soaking in the trough. There's not much, if not any, small baits to keep the fish tight. 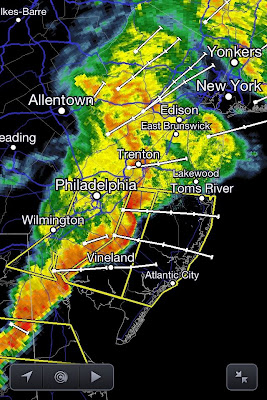 Today we are expected to get lots of rain, thunderstorms, and lightning where local flooding is predicted. Don't know how long it will land and how deep it will carry over into Friday and the weekend. As of now, Saturday and Sunday are looking good, although windy.

I heard the term "derecho" used to describe this band of weather that we will be getting. "Derecho" -  from straight in Spanish, describes a widespread, long lived straight-lined storm that is associated with a fast-moving band of severe thunderstorms. That is word for word from Wikipedia, and you can read more HERE. 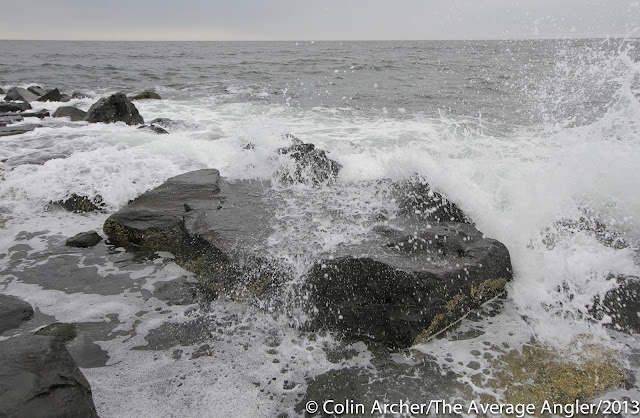 I got out to fish this morning before the weather moved in. Found great looking water and went with
my two-handed rod with a Montauk Monster following a Pulse Disc. It's the same set up I used the last two nights, hitting the groins from 9p- 1am, both without a bump. I lasted about an hour before the clouds rolled in, the thunder started clapping, and the lightning lit up the morning sky.

As I write this heavy rains are falling and it will only be a matter of time before the sump pumps in the basement started to bail water from my basement. We were just catching up from the last soaking we got just days ago.
Posted by The Average Angler at 11:09 AM