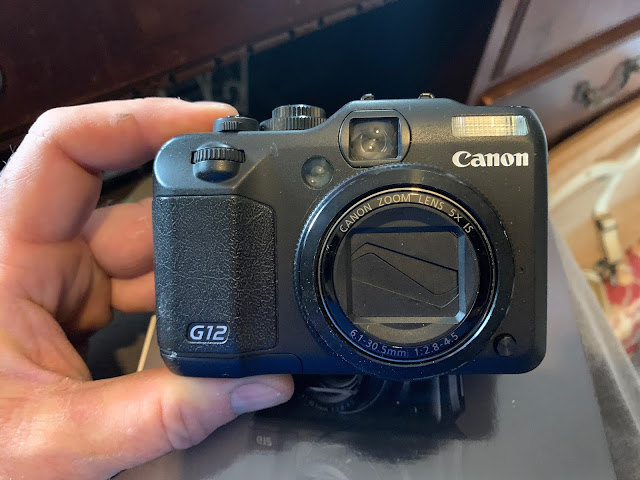 It has been awhile since I held one in my hands. I have destroyed more of thee than I can count. But, I have also made a tremendous amount of images with them. Images that have been in The New York Times, fly fishing journals and books, including one in the works on catching big bass on big flies, that is due out later this year, it is written by John Fields.

So the camera in question is a Canon G-12. Shoots RAW, big files, sharp, just perfect. I was searched Facebook Marketplace and found it up near my sisters house in Saranac Lake, New York. She knew the seller and picked it up and sent it down to me. Today I'll put it to use as after work I'm heading up to the Upper Delaware for a few days. Green Drakes, ISO's, and some March Browns- big fish on big flies, or at least ones that are easier on the eyes and to tie on.

So if you're for a good camera, the G12 is it, they stopped making it years ago, so you'll have to find it used. Get one before I grab it. 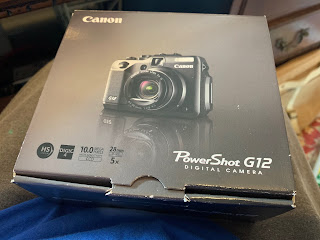 Posted by The Average Angler at 8:57 AM