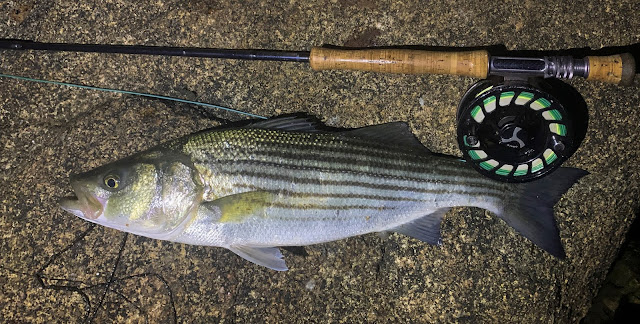 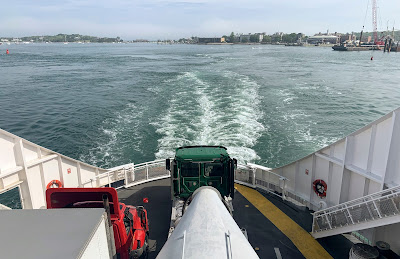 And we're off. Came up on Tuesday and spent the night at a patients summer home on Cape Cod, conflict of interest?, I don't think so. Not when medical providers in Alaska trade salmon for medical exams. Got on an early ferry and drove straight to Menemsha where Theresa dropped me off and went and got her nails done. This is not a fishing trip! Leif and Judy hit a different ferry and we all met up at out home for the week in Edgartown. 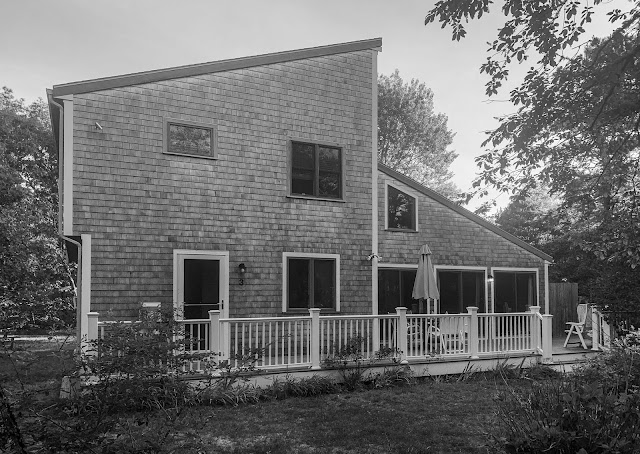 So walking the flat wasn't easy, saw four fish, had two turn on a crab fly, but seeing them was difficult because of the cloud cover and white capped waves at times. As I waited for my ride 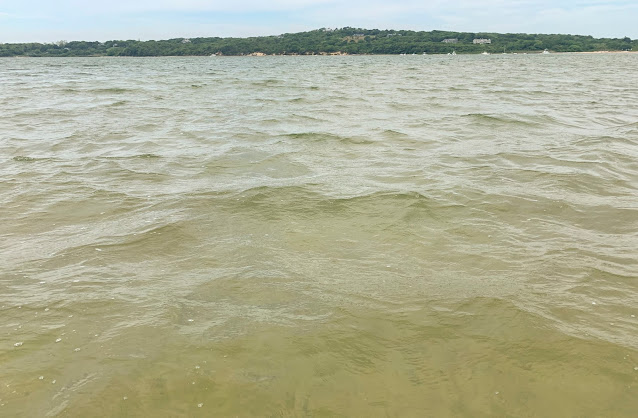 to the other side of the island I took the walk over to Lobsterville and walked nd looked on the lower tide. Didn't see a fish and sweated my are off in my PVC/rubber waders. I love the feet in them for the sand but not breathable is tough. We checked into the house which is located down-island and 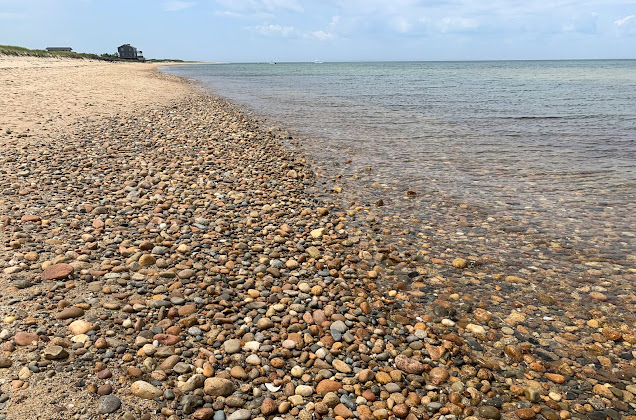 puts us closer to the Edgartown, Oak Bluffs and Vineyard Haven, which is great for the ladies. We stopped by Coop's and caught up and got some intel, and of course bought a few flies. Theresa made a nice dinner and as soon as we could feel we had the green light from the ladies we were gone. 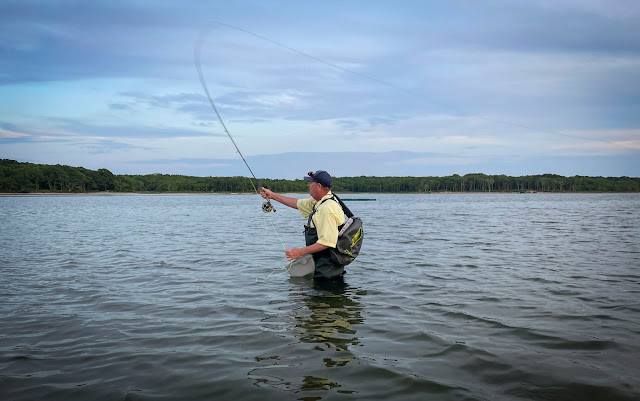 We started in one of the ponds before making the trek up-island fishing in the dark. Leif caught the first fish there and we found mostly bass and a few big hickory shad that were blowing up, and everywhere, on sand eels that were exiting on the outgoing tide. 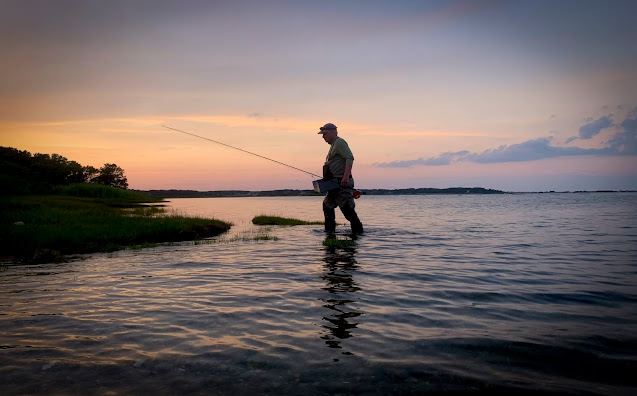 We got back at 130 AM and it was a good first day on the island. We didn't piss the girls off, haven't lost or broke anything, had double-digit fish to hand, and what looks like good weather the next few days. One thing to note, and everyone from Coop, to Jamie Boyle, to Bob Popovics and the boys I used to come with, big fish, or even bigger fish are hard to find on the island, at least in a steady flow and good numbers. They would talk of days when Dogfish and Lobsterville were the places to walk and wade to see 20-30 pound bass on the flats that would stop and eat a crab fly. In my opinion, I think MV and the Cape hold a lot of fish, where Block probably has better quality fish. 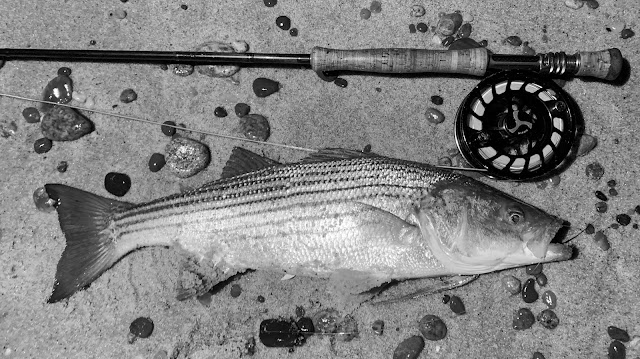 Posted by The Average Angler at 8:15 AM