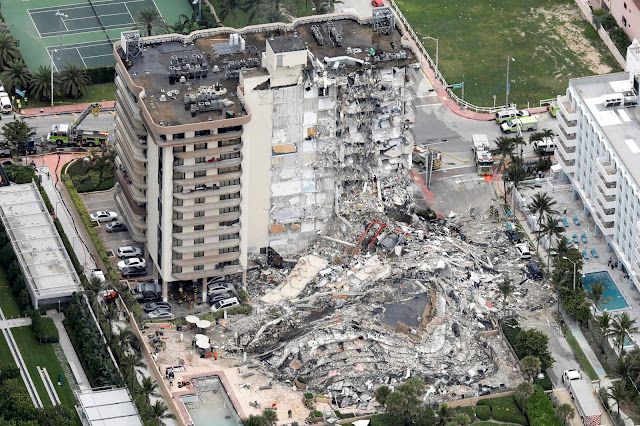 Just arrived back from Florida where Erin and I drove my mom down to her new place in Bradenton Florida. While there I watched the news reporting on the condominium collapse in Surfside Florida. As of today the rescue efforts continue with over 150 people still reported missing. I haven't seen a collapse and rescue effort since my time at the World Trade Center nearly twenty years ago. Before that is was the Oklahoma City bombing. Keep the victims, their families, and the rescuers in your prayers. I fear the death toll will be enormous was the hopes of finding survivors is becoming less with each hour. 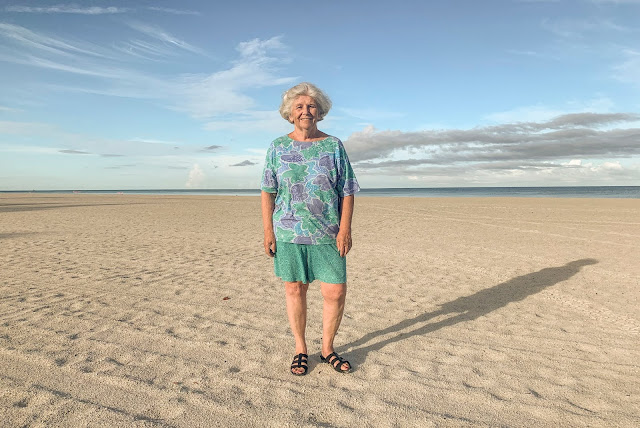 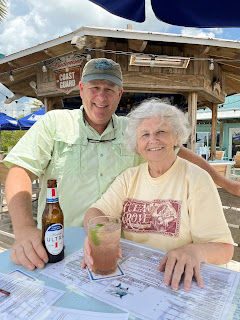 So mom is now a sunbird. She'll split her time between Florida and New Jersey, picking the best seasons to spend time in each. There was no time to fish, but there will be in the future. I'm returning in August with the girls and there will be fish caught, even if its just catfish that can be caught by the tens, if not hundreds, on live or frozen shrimp. Lots of sexy water down there in the Sarasota and Tamps Bays. 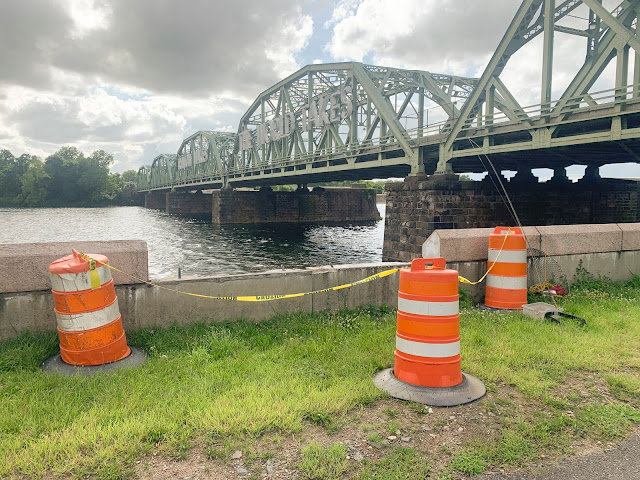 My plan today was to fly home, see patients, and then run to the beach for the evening high tide. I got called off. A sustained south wind has cooled and dirtied up the water. You never know until you go, but, we're heading off to a family reunion in Wildwood tomorrow so there's plenty to do, including mowing the high grass in a yard about the size of a football field. I did make a concession and hit the Delaware. High tide, not really moving, water temps in the mid 70's, I thought maybe I'd find a smallmouth or something but that wasn't to be. The south wind just pushed all the debris and garbage along the banks and it just didn't feel fishy in the hot and humid weather.
Above is, well maybe was, a go to spot of mine. Somehow two sections of granite had been removed from the high concrete wall which made casting a fly and landing a fish with a pier net a lot easier. Its roped off now, maybe they are planning on replacing it, which would call for me constructing some type of step, or casting platform to use while fishing. Problem is you could never leave it there as someone would grab it for some other use. 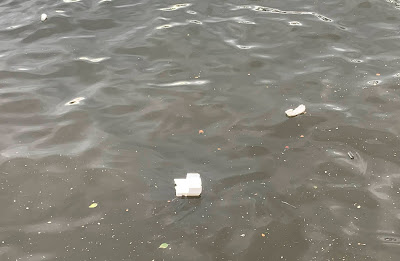