First thing, gotta shout out Happy Birthday to our daughter Lauren as she celebrates her 19th birthday. She is becoming a fine young woman and I am proud of her. What's super cool is that she is changing her college and major next year......majoring in auto mechanics! As I write this I am looking out at my beloved 1995 GMC, yep that one, the one that was at the bottom 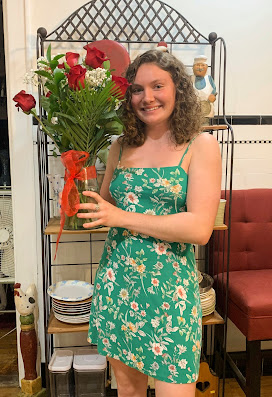 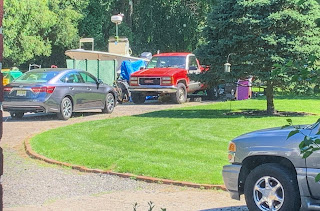 of the Atlantic Highlands ramp last fall for 90 minutes. I told her I'd pay her to get it going, good first project truck for her, and I'm ready to drive it again! And ready to back down that ramp when it opens up. So to fishing, left the house at 0140 and was in the surf just before 3. I had a selection of 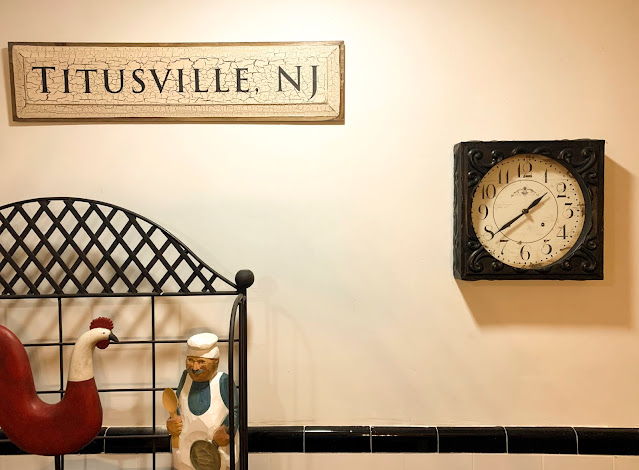 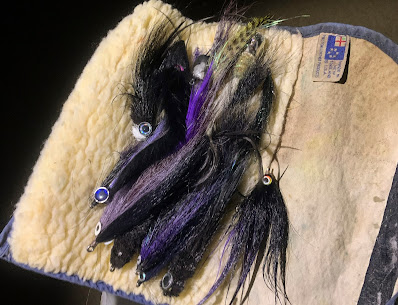 night flies ready to go and tied on a Howitzer popper and a black Snake Fly trailer, I was looking for something with some heart. I jumped two sets of rocks without a tap and was starting to worry that this might have been a bad idea. I found a nice spot and had small fish jumping all around the popper 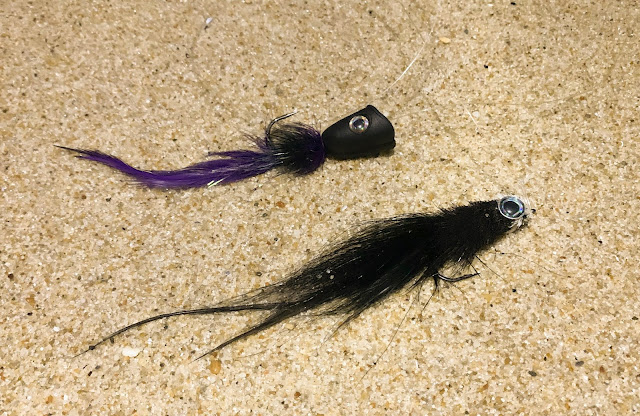 but wouldn't commit, or the flies didn't fit in their mouths. While walking the beach I landed two before the sun came up and was joined by Leif who made it down earlier than he is used to. 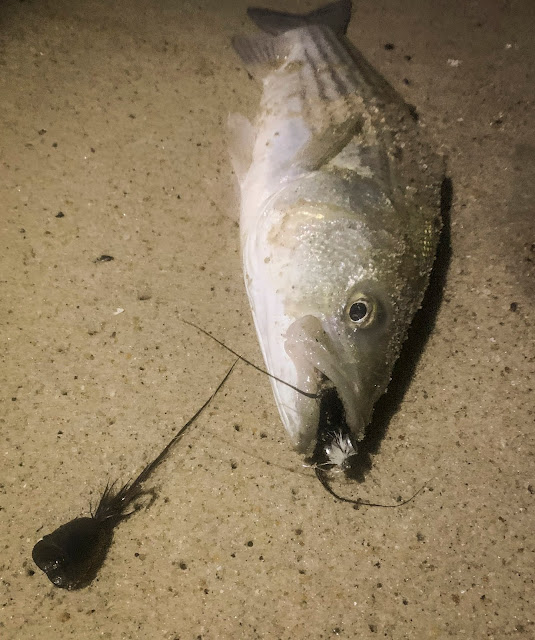 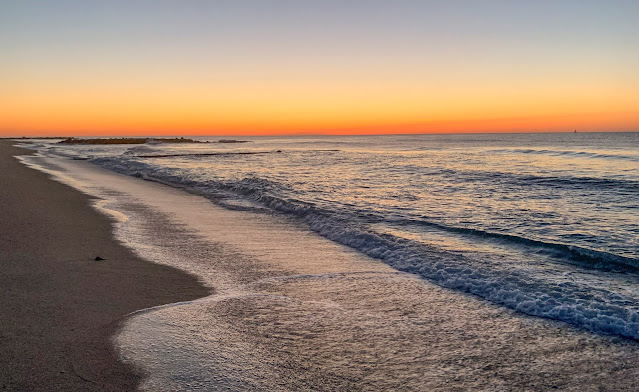 Conditions were perfect, W-SW wind, outgoing tide, no swell you couldn't time and deal with. The action picked up and the fish started to eat at least for a little bit. It was one of those mornings when you could say, at one point, that it had shut down. I switched up the tailing Snake Fly with a small black Deciever, skinny one, and landed a four more before the door shut. 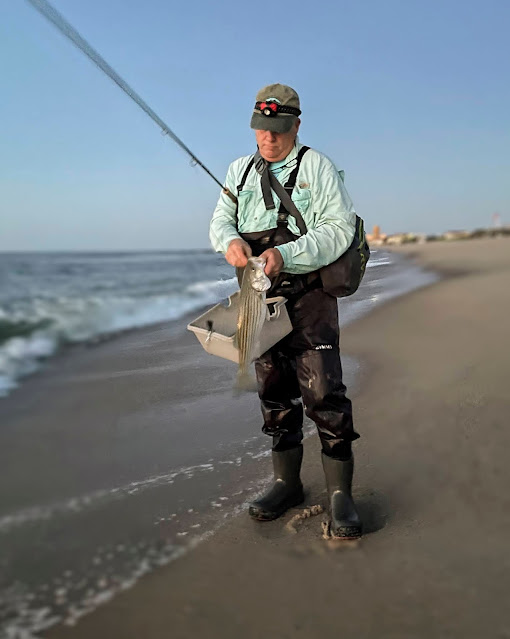 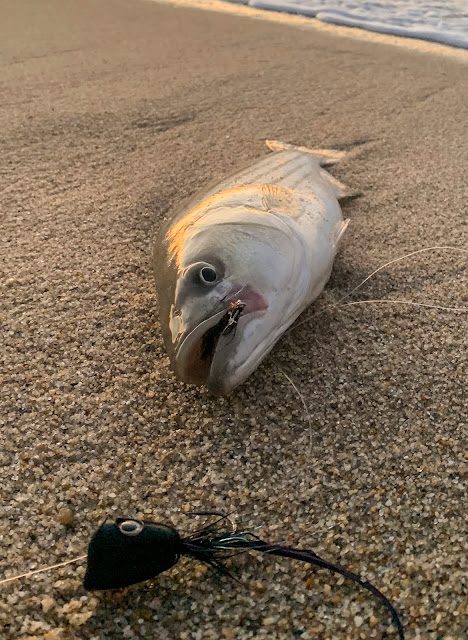 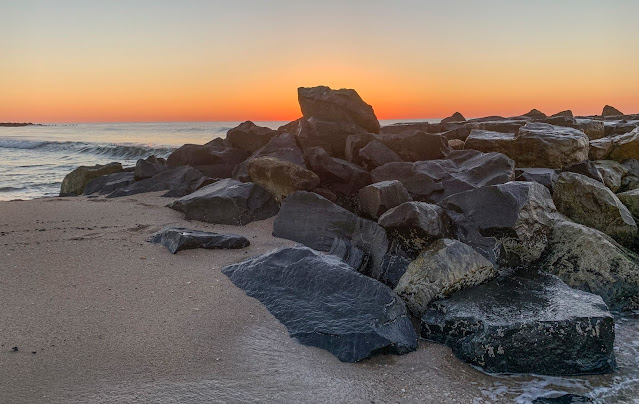 Leif had the pool winner, probably just under/over 28", which would be the first keeper on the beach this year. He also landed the first fluke on a crab fly so its time to carry a knife and cooler bag to keep any fluke that's over 18". Yes, I tell people I catch and release, but not those fluke. 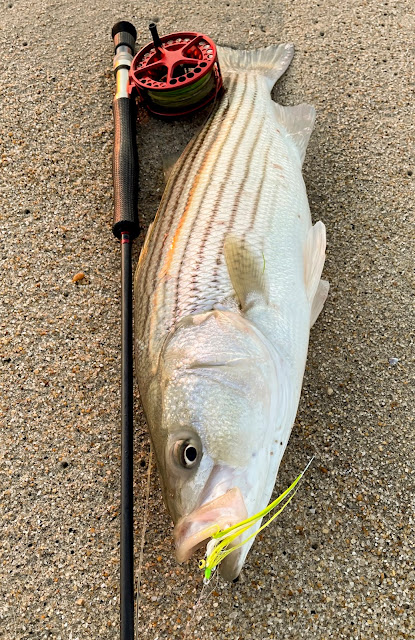 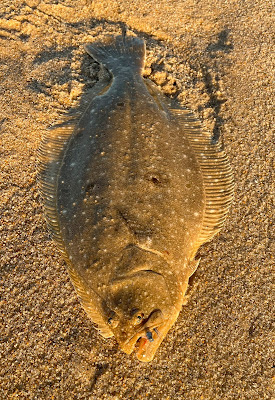 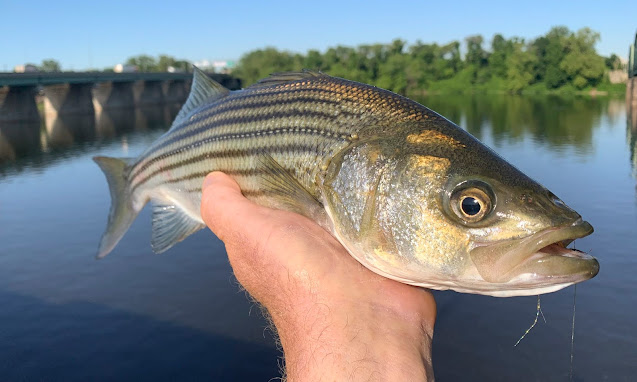 On the way home as I was passing through Trenton I decided to swing around and make some casts figuring the smallmouth bite maybe had started. To my surprise I landed the above bass, and then found something, well unreal. I pulled out my phone to videotape it but my phone was dead after a long night. I landed three more bass, one to 27 inches, a beauty, silver and black with the sharpest spines I've felt in a long time.
Posted by The Average Angler at 10:36 AM