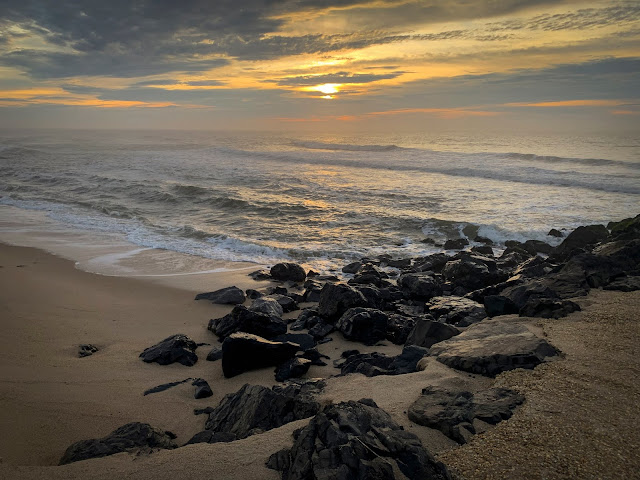 Don't know why I thought I would be into them but I did. I was thinking the micro bass are in the surf in the morning and evening and the big ones come in the middle of the night. Up at 2am, in the water around 3. I had tied up what I now can see looks like a Joe Calcevvecchia "Striper Dragon" spin off. I was sure it would produce. First stop Asbury Park. When I got out of my truck I was 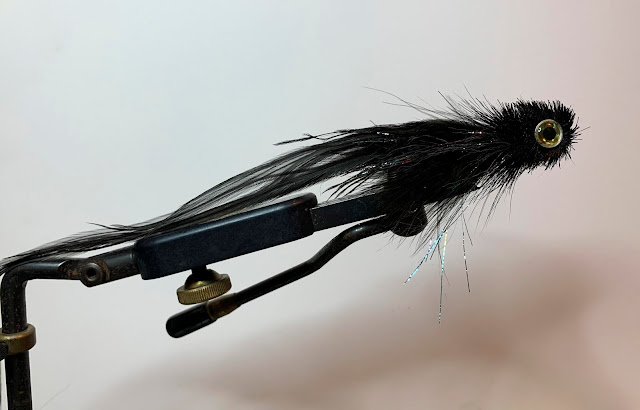 cold from the stiff S wind. Cold air and south don't usually go together but it was chilly and it was windy and it was south. Bigger swells breaking on the beach made it hard but I gave it a good try without a tap. Then I started my move north. You can see below my stops along the way. 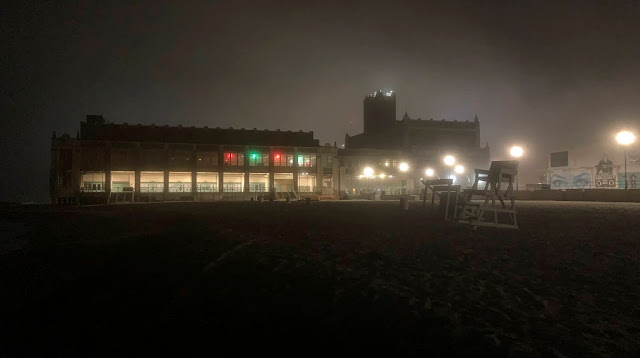 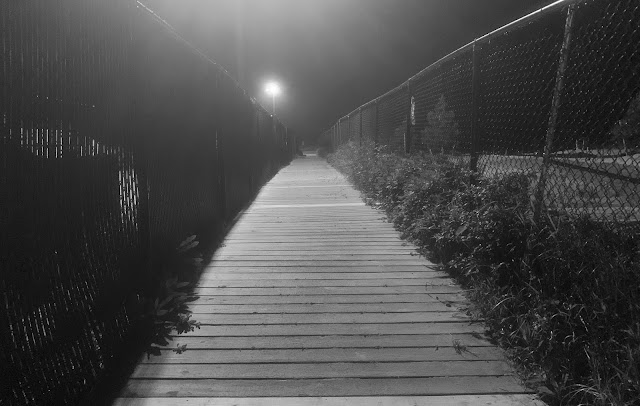 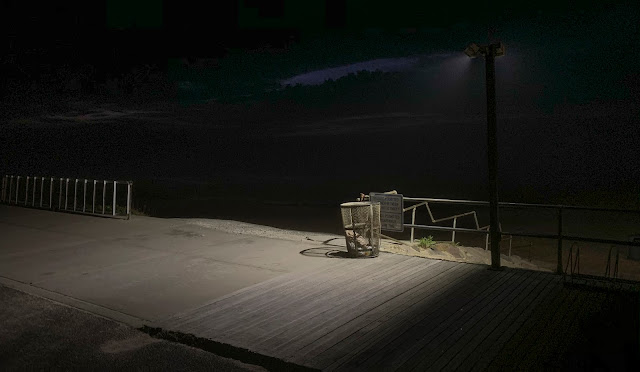 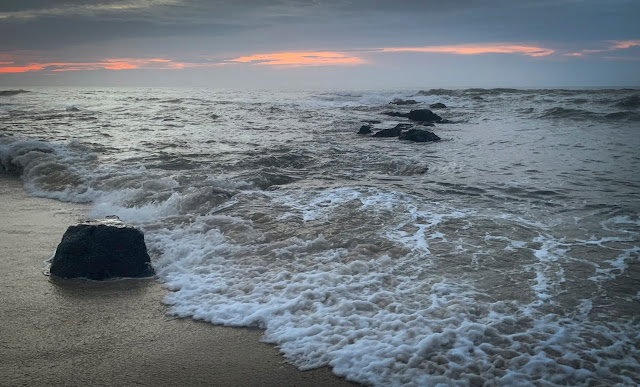 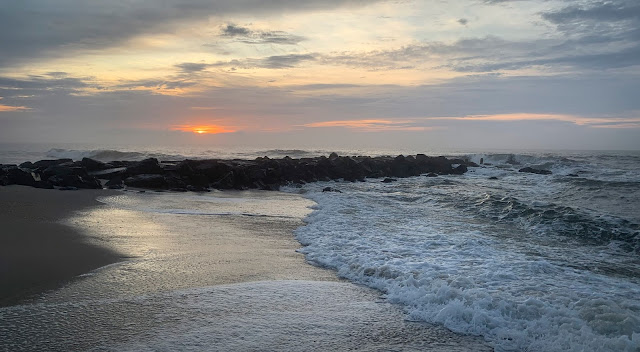 When the light arrived I could see the water was that color I hate, not clear, not chocolate milk, just not my favorite. As the water ebbed I made my way out to the end of the jetty. To catch the mean rip and hopefully fish stacked up there. Not a touch and I weakened my fly line after it was caught on a rock. A few cats later on the backcast it parted and flew backwards. Then I really knew my outing was over, but at least I got my fly back. 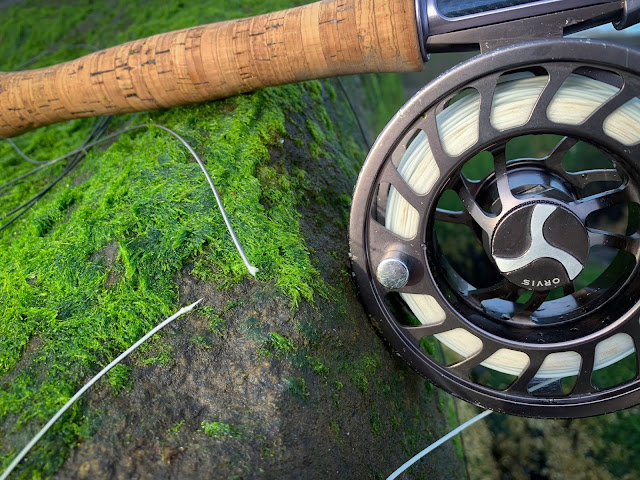 Posted by The Average Angler at 5:51 AM