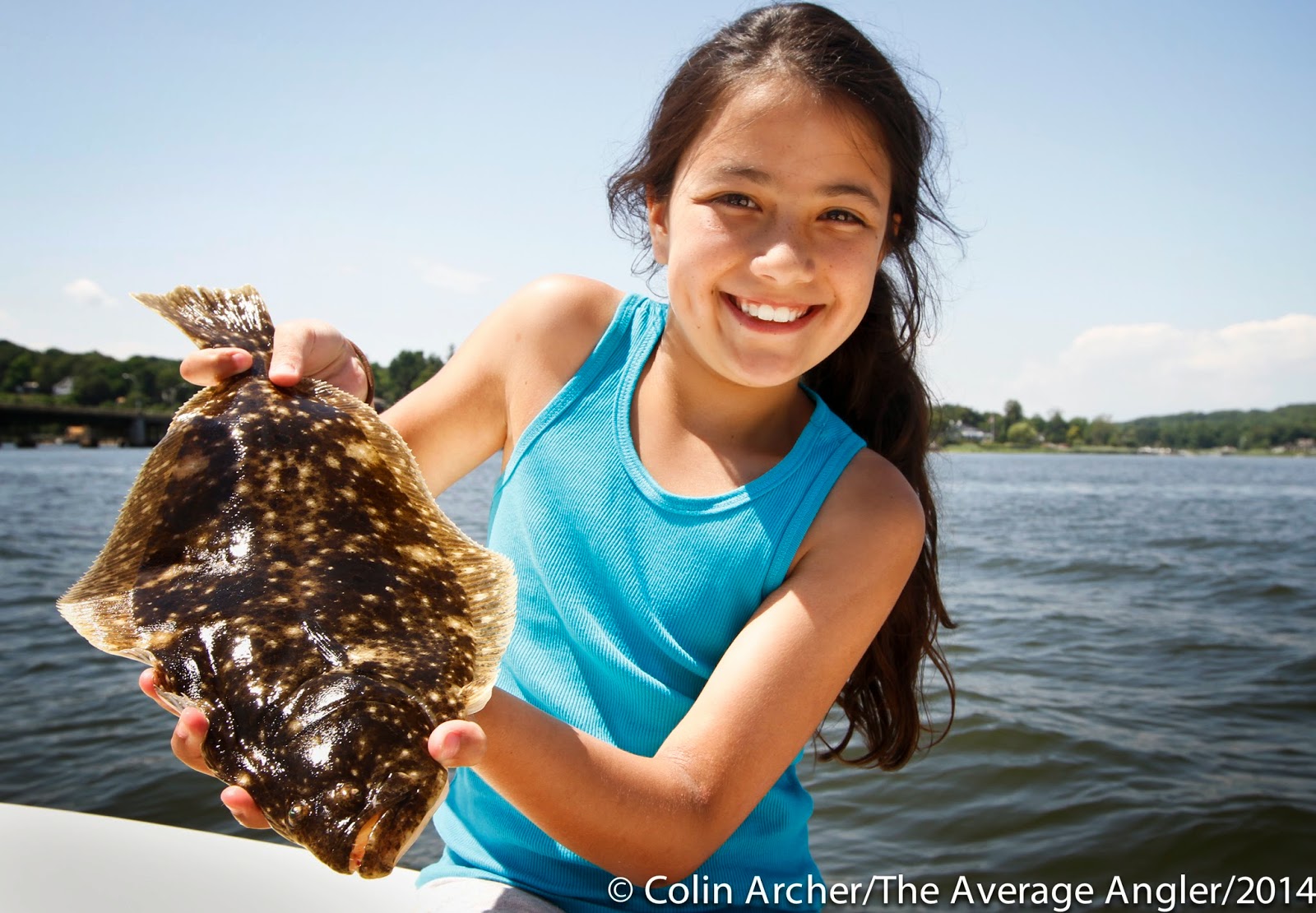 Well after calling it early this morning...I came up with a better plan. I called up my First Mate to see if she was interested in getting in a little sea time and fishing. We left the dock around 9 and fished the end of the incoming. Don't know much about fluke fishing, but, I"ll let you in on a secret, this stuff called GULP! really works.  We had a bunch a bites, a few fish in, and one that swallowed the hook and we feel might have became crab food. 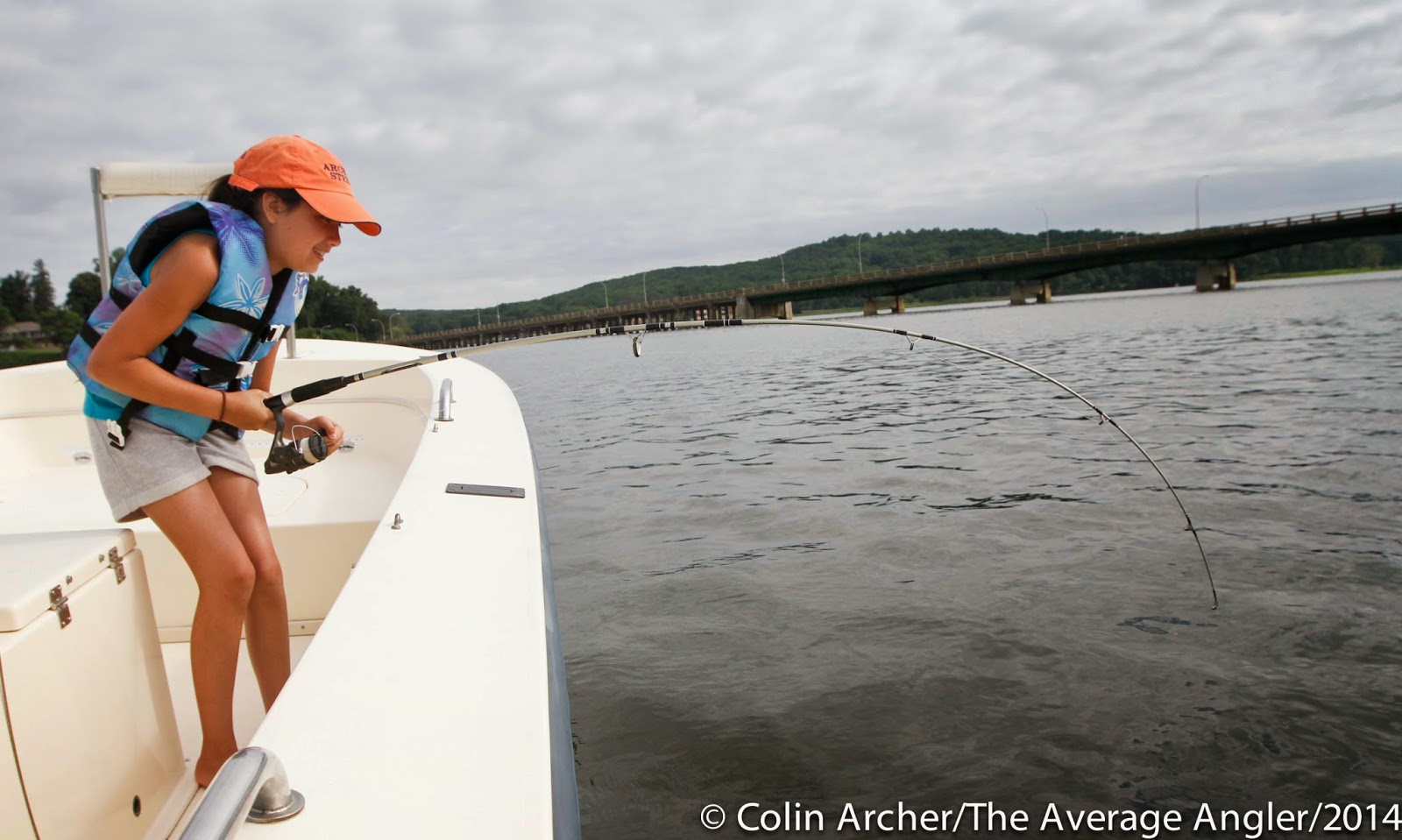 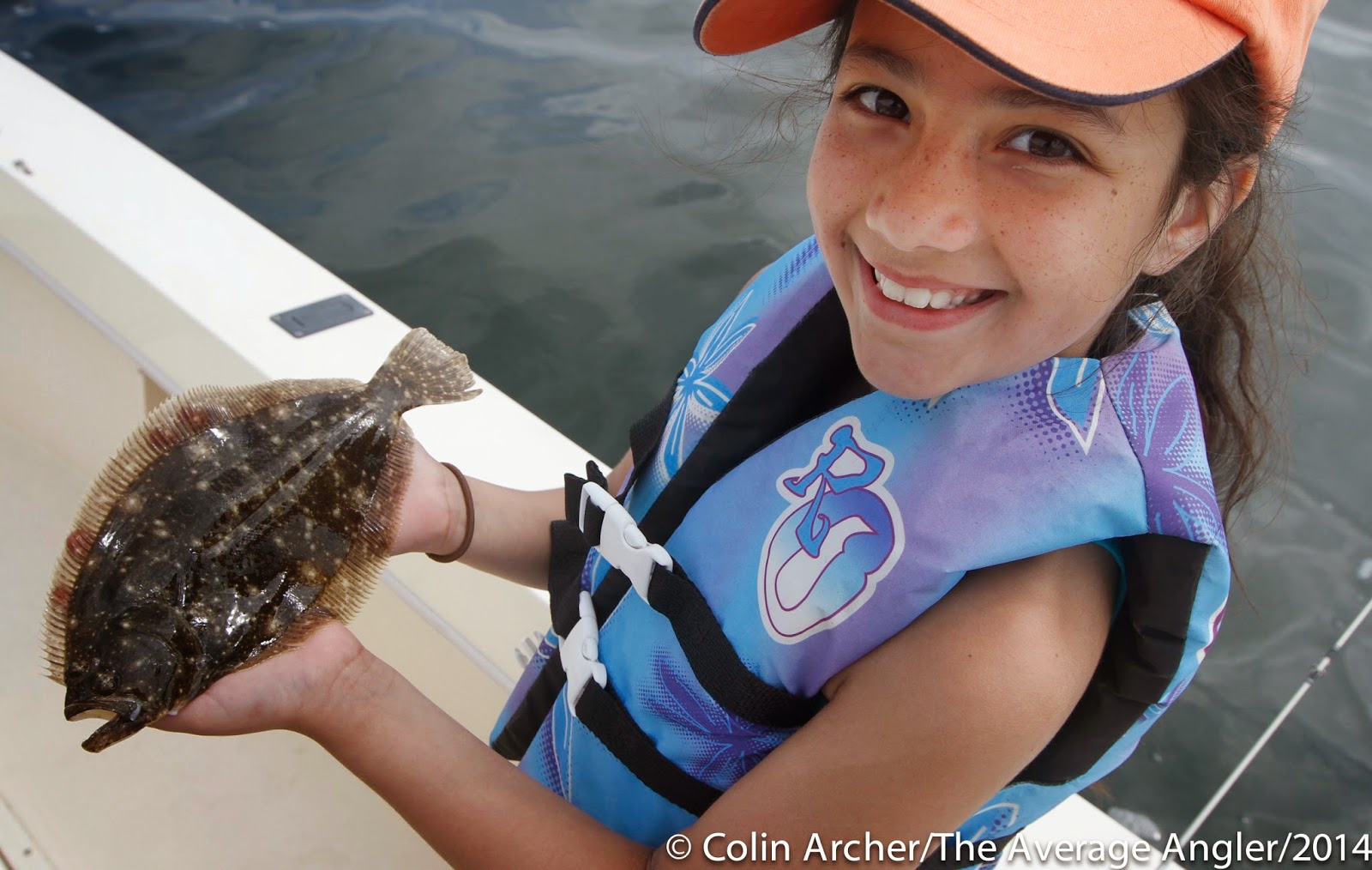 We jumped around looking to scout out for a place to come tomorrow with my client. We searched around trying to find some bluefish but couldn't locate them. At least they didn't want a topwater fly rod popper...but we tried. 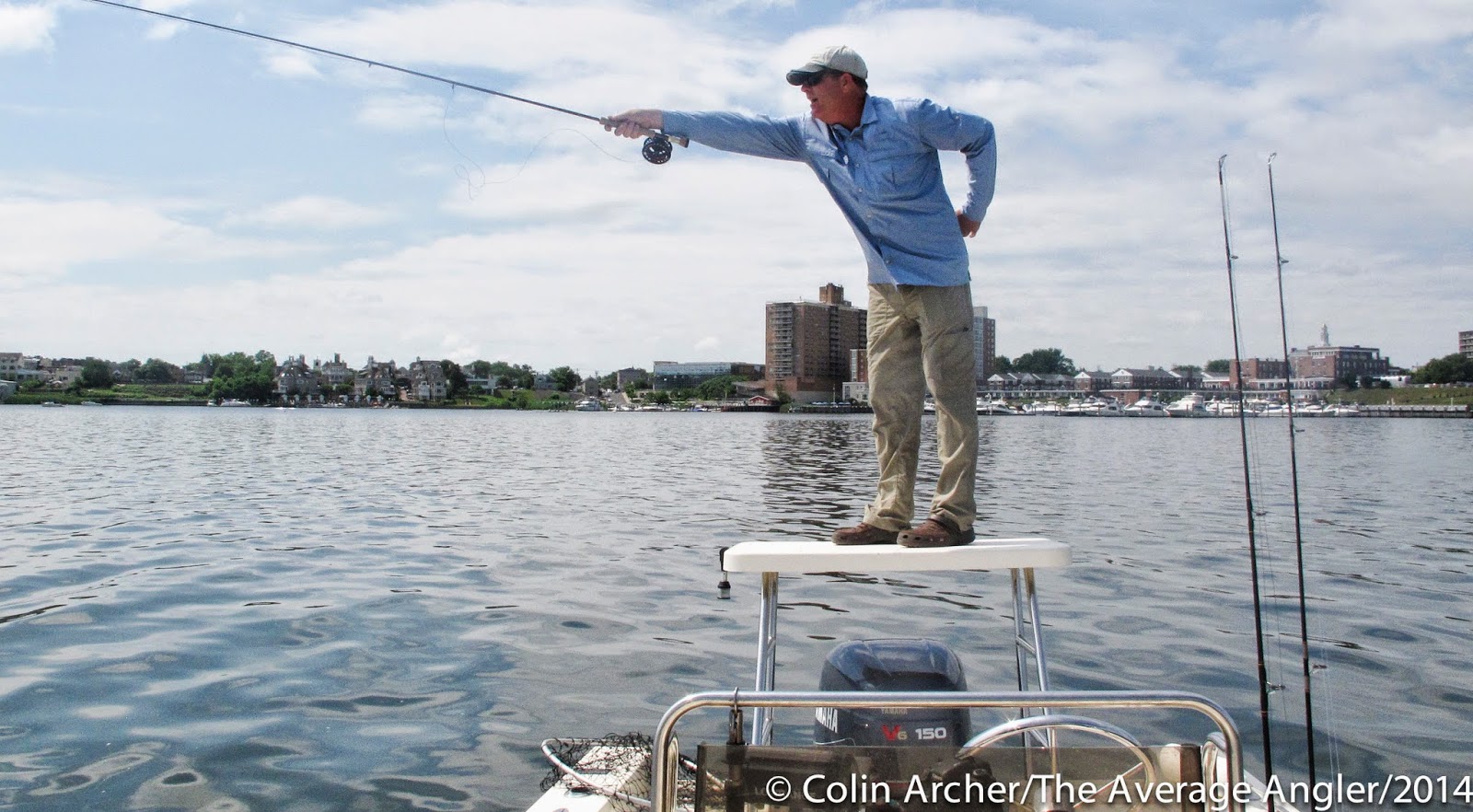 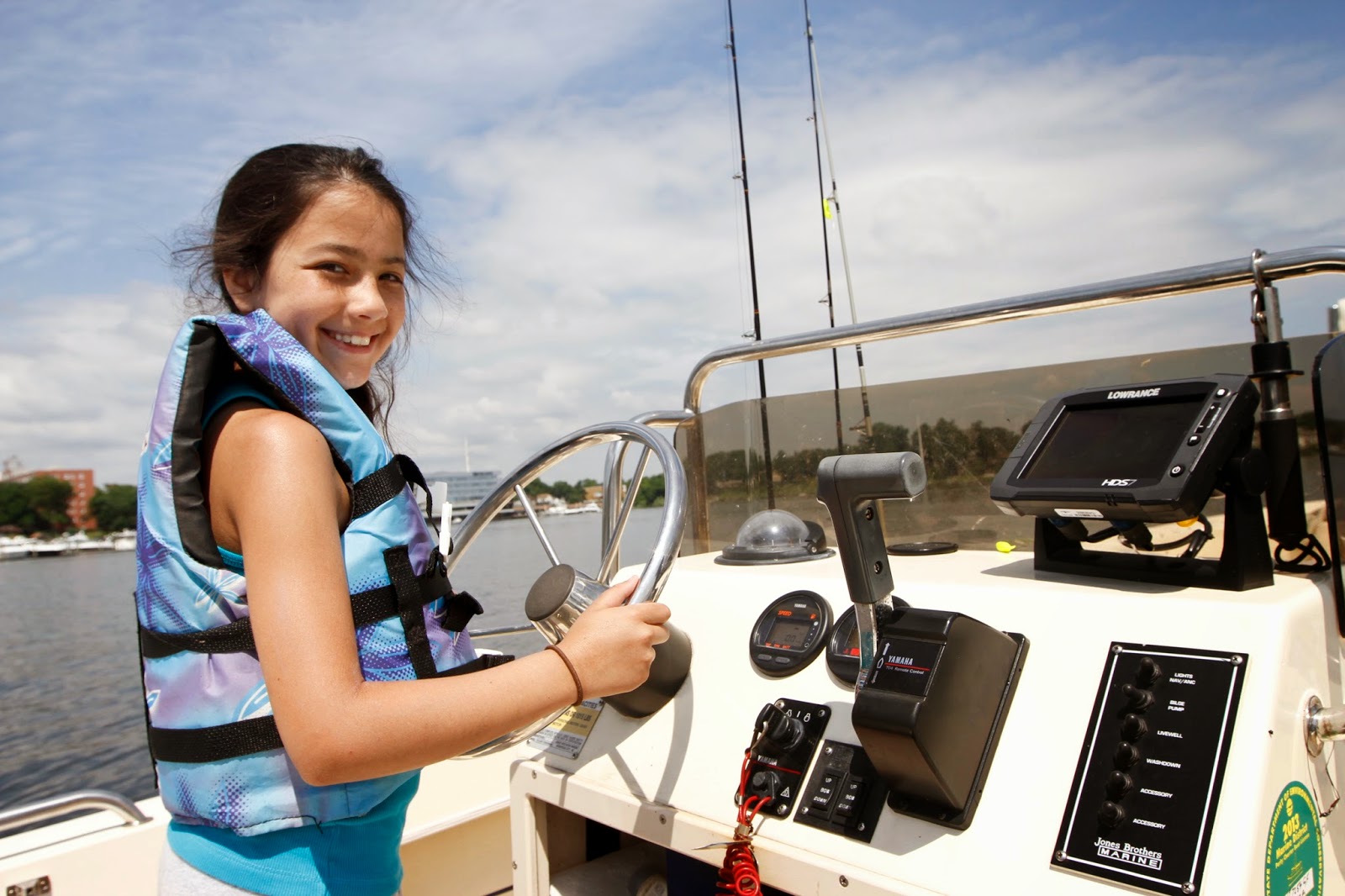 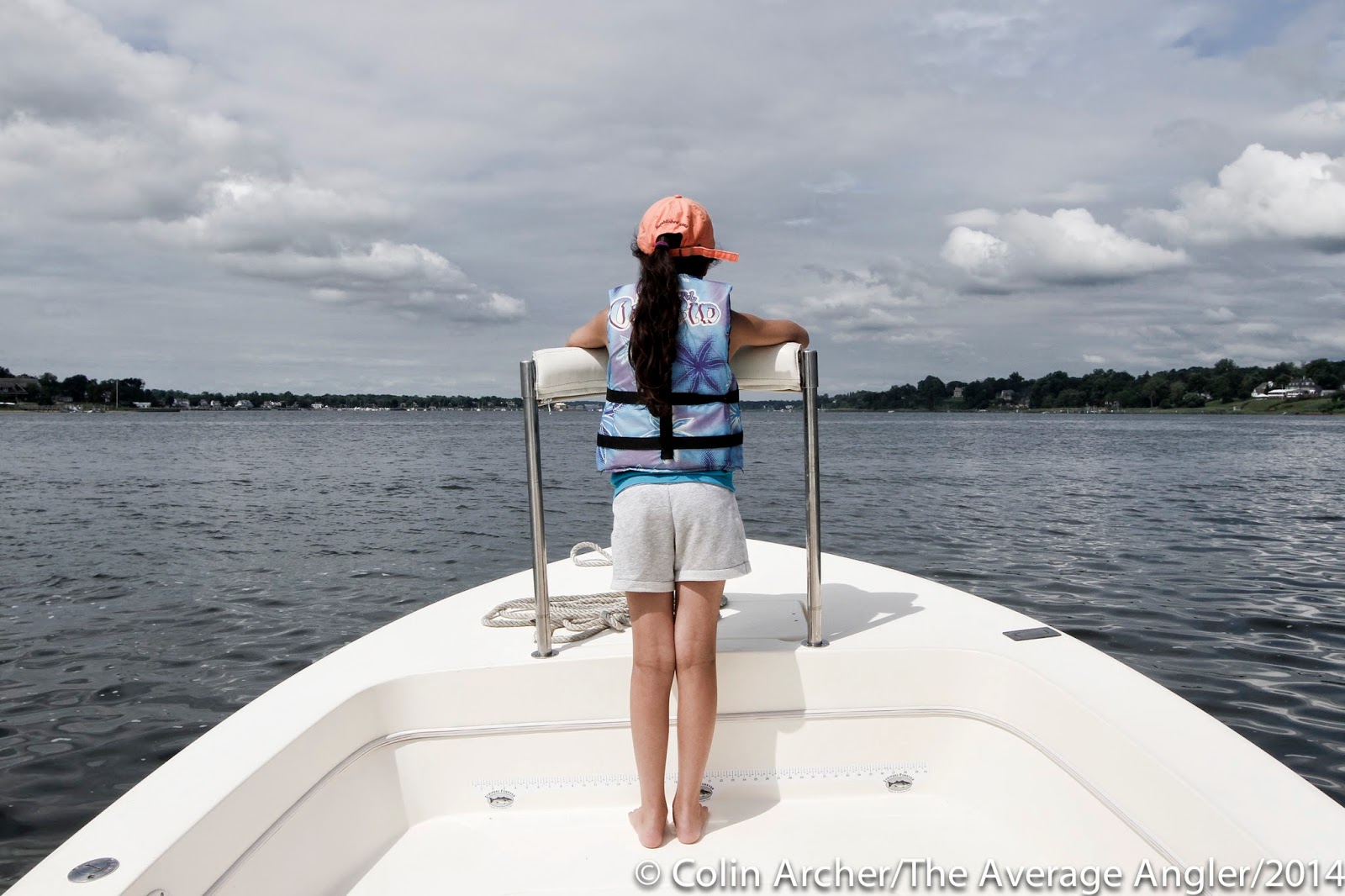 We decided to hit Moby's for lunch. It's in the Highlands and you can pull the boat right up and get out and eat. I had a lobster roll, Erin had a cheeseburger and corn on the cob, and we both ate the fresh cut thick fries, me with the malt vinegar. Great time out from the boat and fishing. 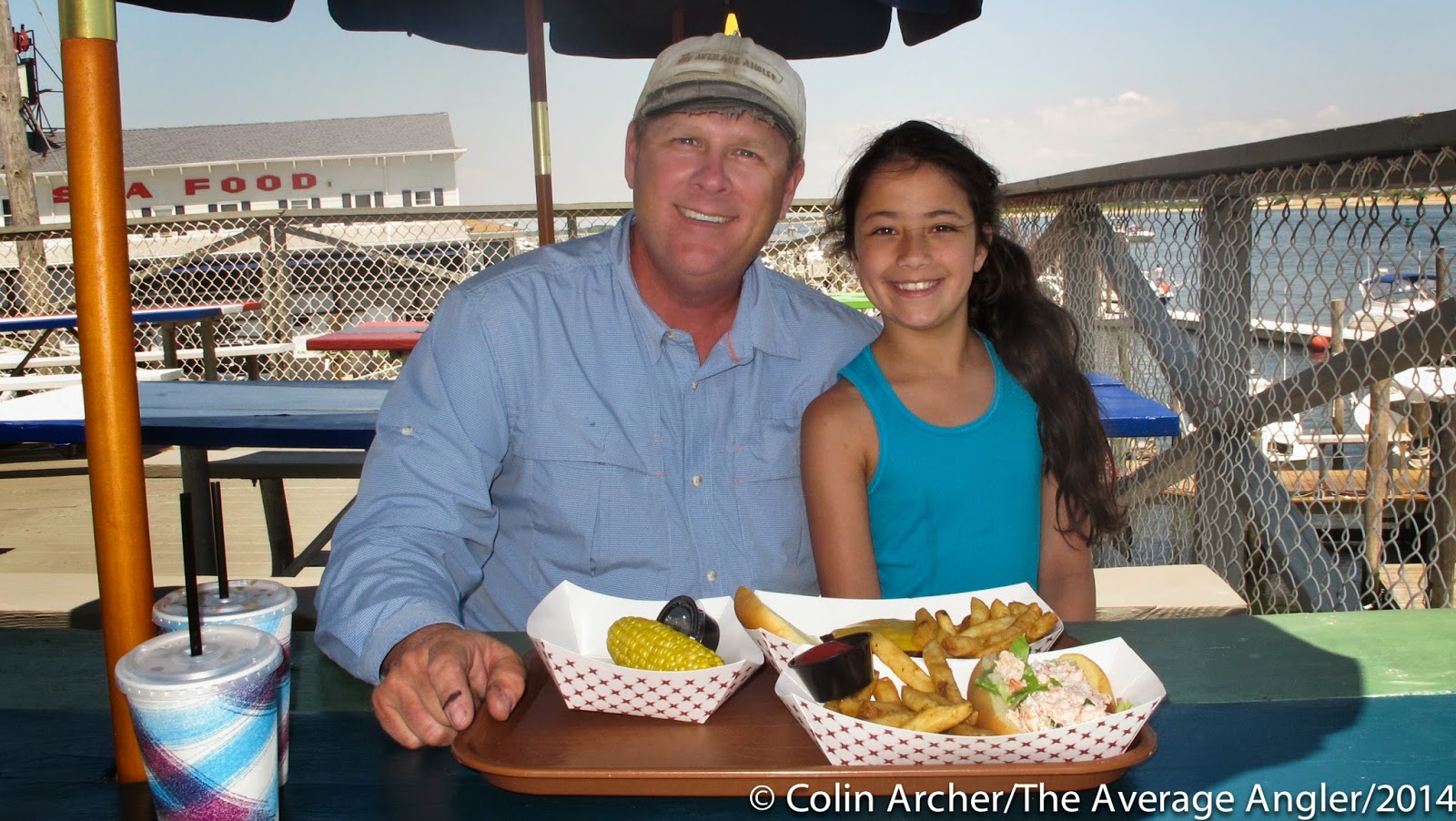 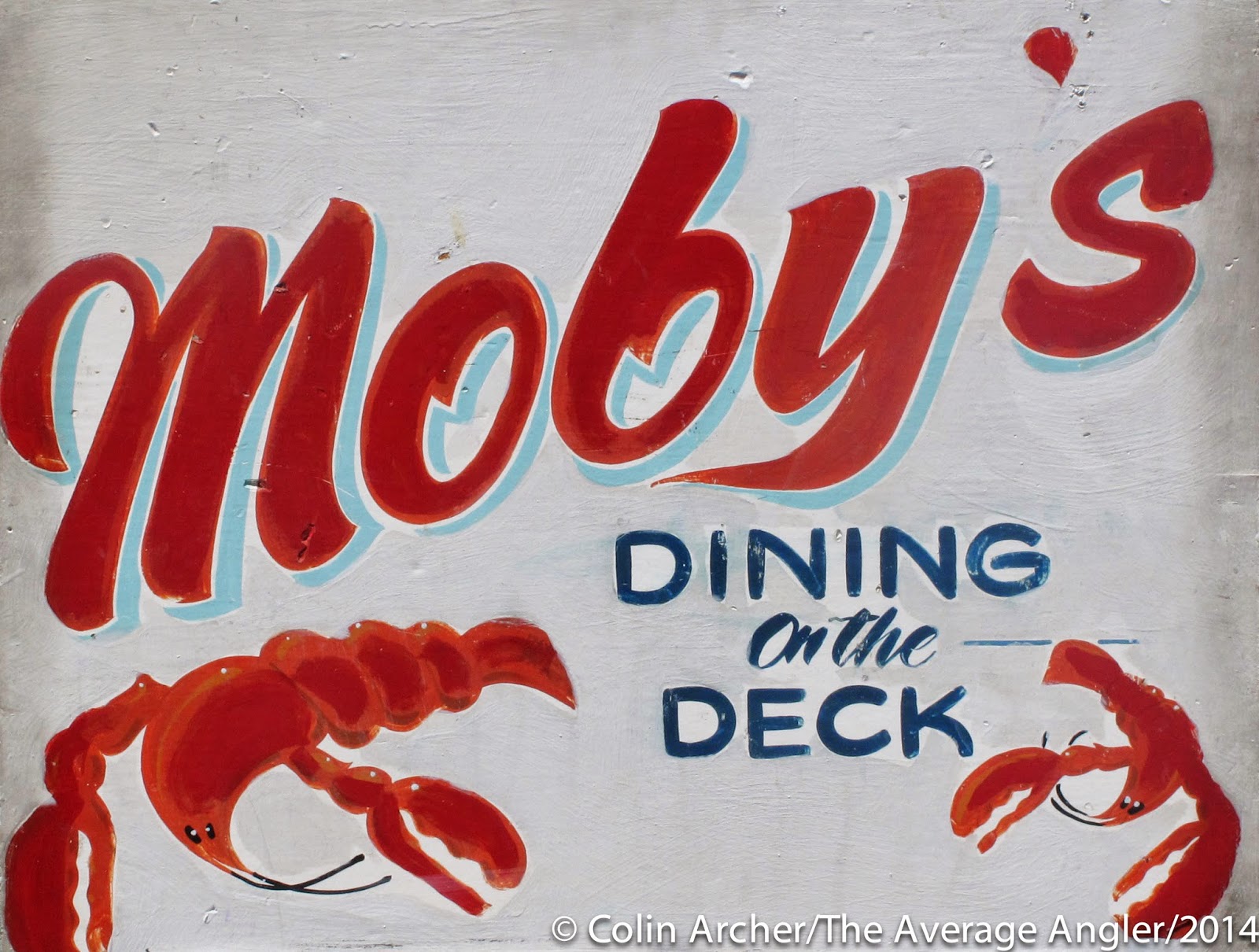 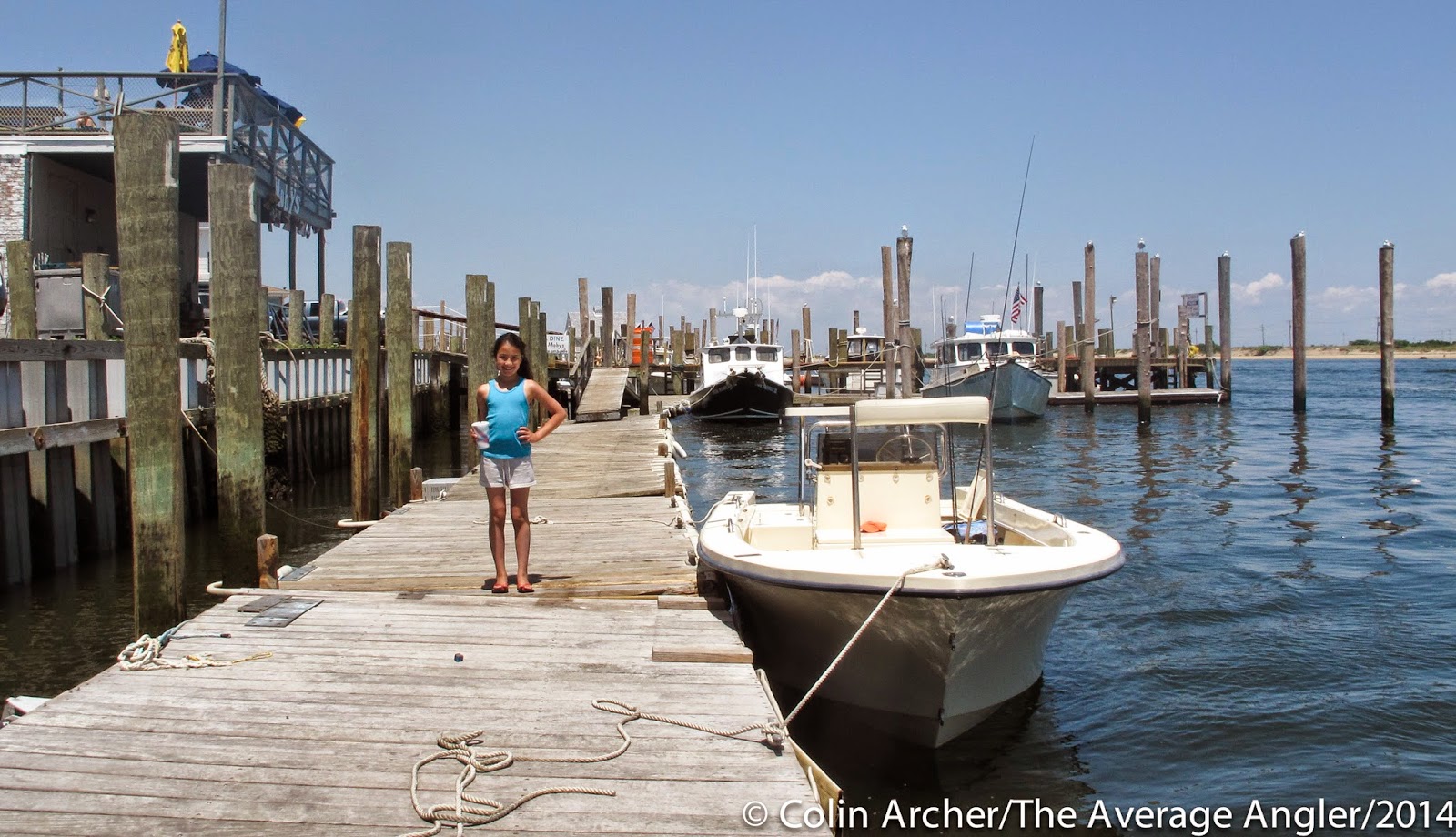 We went back into the river and by then the wind had turned and the sun was out and it was a beautiful day. Erin still wanted to fish and she caught the above doormat...okay 16"......fluke on one of our last drifts. It was a great daddy/daughter day out on the water, and of course in keeping with todays technology and thinking...Erin said..."Let me take a selfie......" 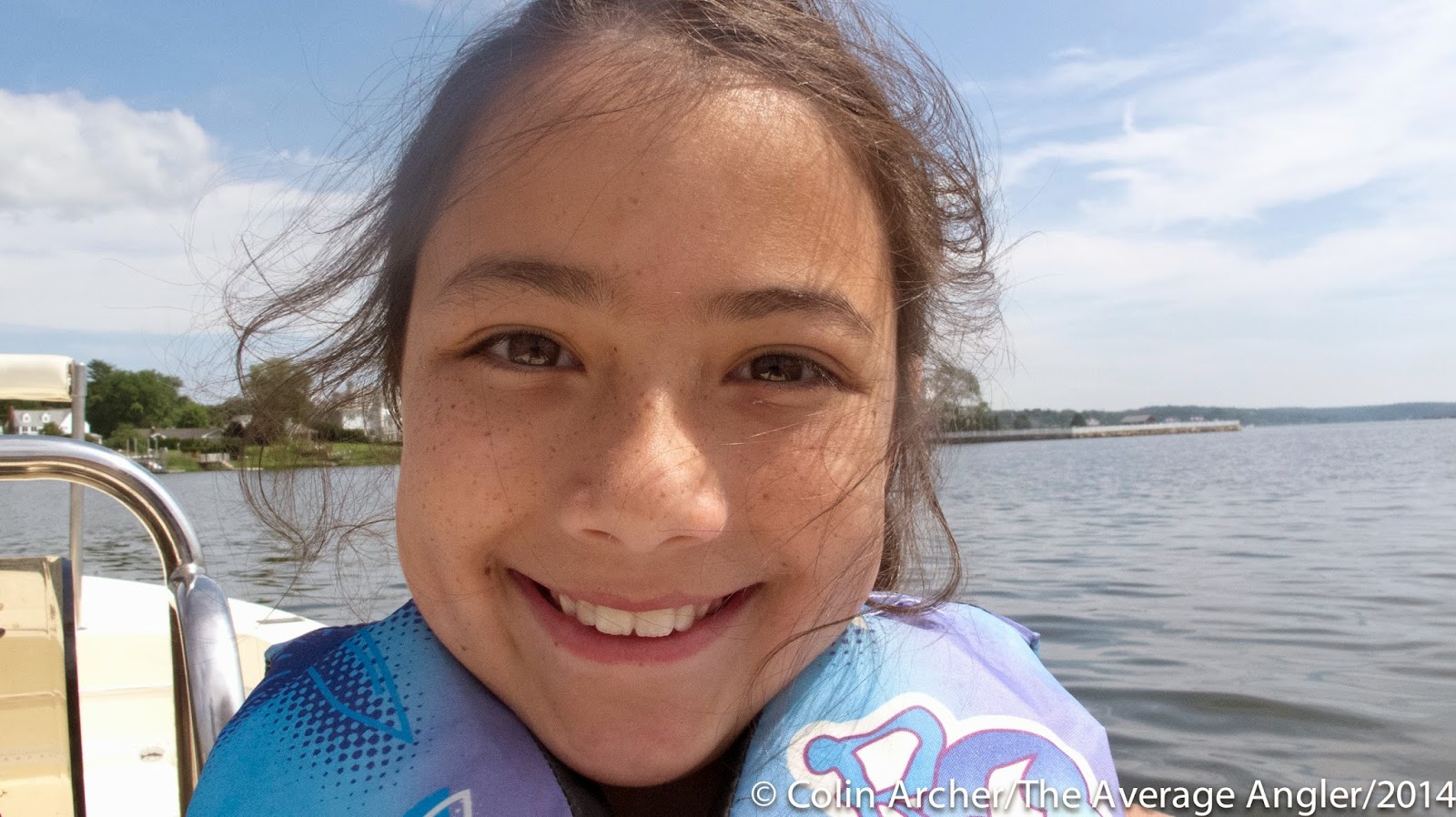