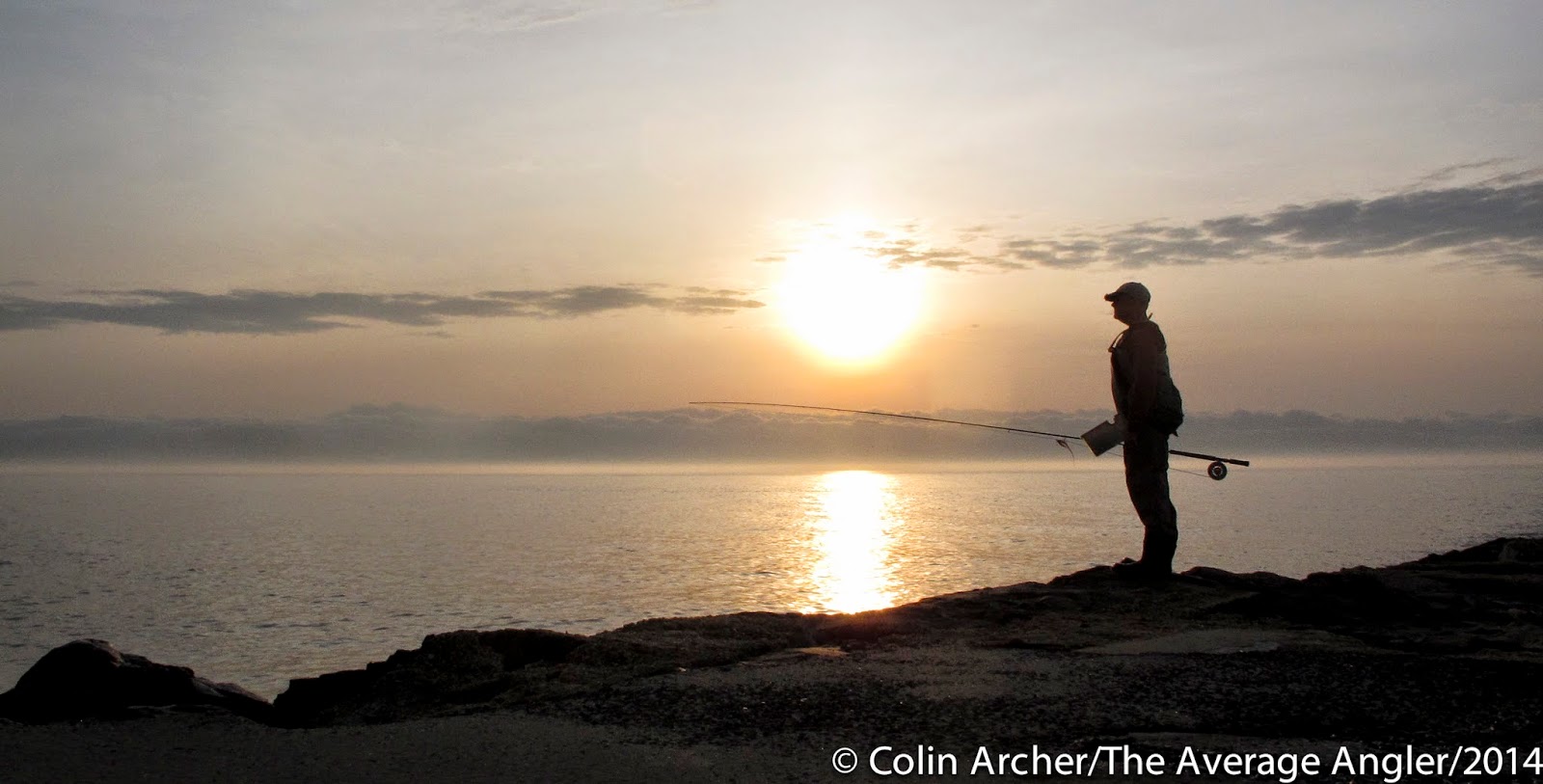 Hit it before first light bombing a big bunker fly with the spey off the groin tip. Saw lots of bunker flipping but nothing on them. Heard of a gator bluefish invasion yesterday with big blitzes on bunker right up at your feet on the beach.  Just as I was leaving the front rolled in, literally, from the northeast which quickly brought some wave action to the flat water.

No doubt the bite will turn on today....somewhere.

Below is a short video by buddy Eric shot this morning. At first I thought there was a boat on fire.


Went back at it at the end of the outgoing. NE wind was honking but it created lots of white water. 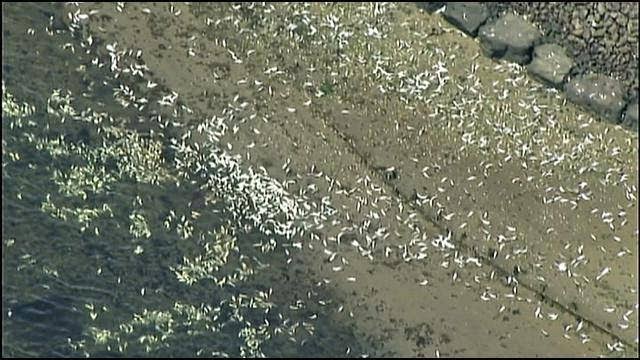 The above aerial was taken by the Fox5 helicopter.

Lots of grass in the water and tons of dead bunker, no doubt coming from yesterdays fish kill in the Shark River. They must have floated out and up. Water was skinny but fished it hard without a tap.

Posted by The Average Angler at 7:35 AM