Spent less than 48 hours in Newport but we go a lot in. If any of you have been to Newport you know how great a place it is, if you haven't gone, then you should make plans to do so. I started coming to Newport in 1993, and have been here at least 100 times since.

I'll give you the high points and if you're in the know then you know we did pretty good for such a short stay.

- Dropped the kid off at URI (University of Rhode Island)

- Woke up and had a great B&B breakfast

- Hit Cape Brenton State Park to fish ( took a walk but didn't wet a line, above) 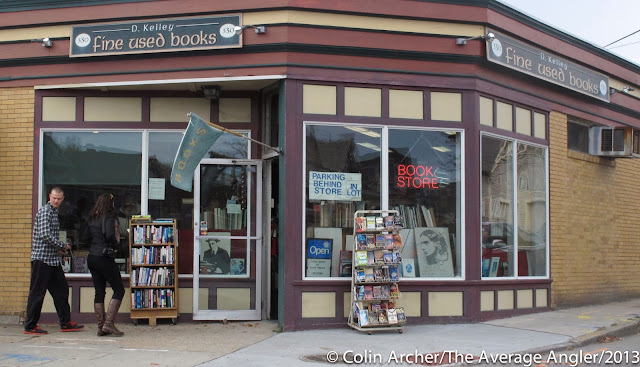 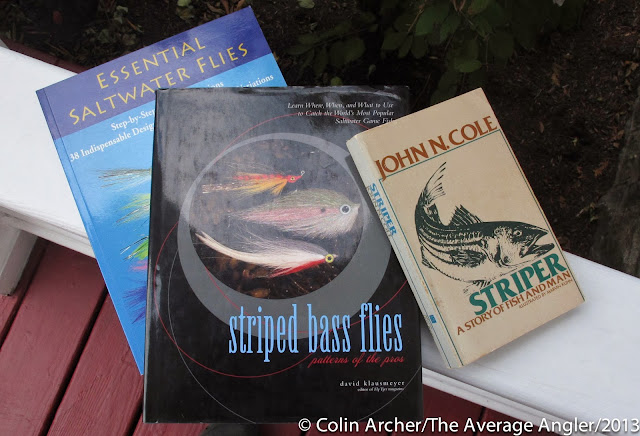 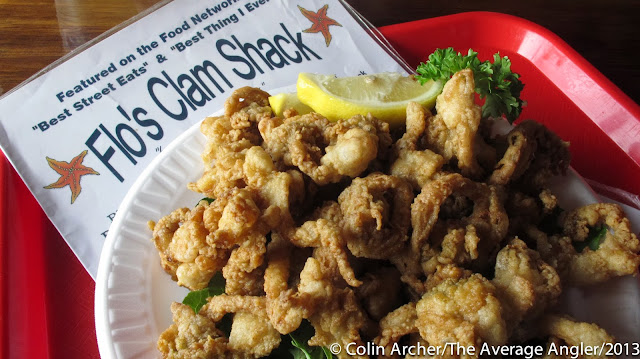 - Hit The Saltwater Edge and picked up a few odds and ends. While there tried on a bunch of the STORMR jackets. They didn't have my size but I see a Strykr jacket in smoke in the near future, HERE. While there I bumped into Steve Cook who I met last year and have been "friends" with since on social media. I picked up one of his flatwing ties. He wants me to send him a pic with it sticking out of a large stripers mouth. 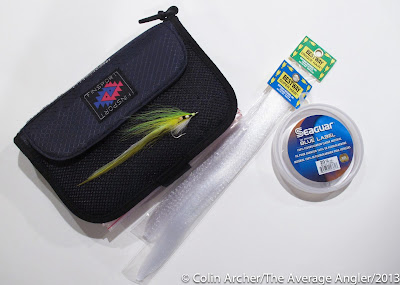 - For dinner we hit one of my favorites, Scales and Shells. We opened the place at 5, and dam near closed it at 10. We had two prime bar seats and ate and drank for 4 -1/2 hours. We had Jess as our bartender who was working her first weekend solo behind the bar and she did great serving drinks for he bar and the house and handling the raw bar, including shucking about 10 dozen oysters and clams.
I said hi to the head chef Kerry, who I first met there 20 years ago! She sent over an order of the best fried calamari I've had. We backed that up with shrimp, soup, sole, wood grill lobster, beers, wines, tiramisu, sorbet and coffees. My "new" stomach should have ruptured! 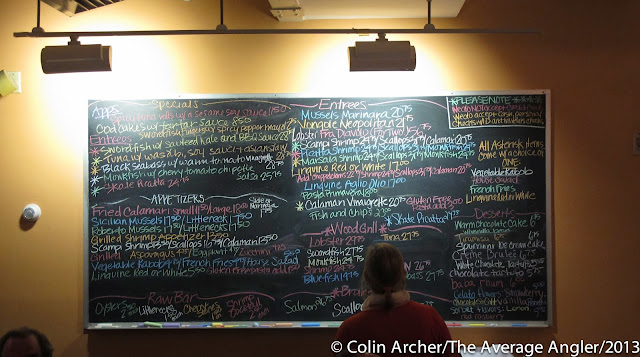 - Sunday morning we were out early and took a ride to Bristol for coffee before heading back to the B&B for another great breakfast before checking out.

- On our way to URI to pick up our daughter I hit another bookstore and scored even more books on striped bass, and a signed copy of Joan Wulffs book.

Great, action packed weekend. Worried that I missed good fishing back home, but you can only be and enjoy one place at a time.


Posted by The Average Angler at 8:09 PM