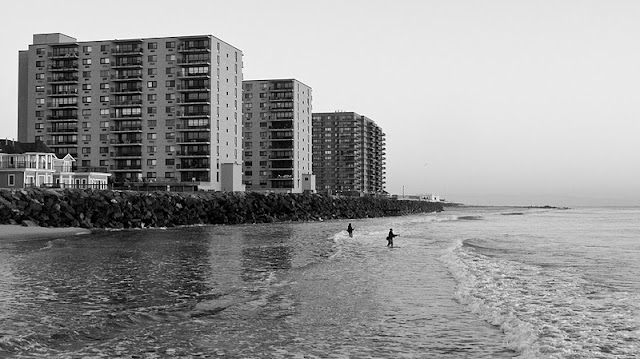 Went out this morning fished the outgoing at Little Monmouth. It's finally starting to feel like fall, with out the door temps in the mid 40's. Started on top in the dark and moved under as the sun came up. Water was stained but improving from yesterday, thinking tomorrow or Monday should be better. Had about a half a dozen anglers out throwing the usual assortment with no results. Didn't see any bait or fish and the birds stopped here-and-gone a ways out. Later in the morning a flotilla of boats and settled out by the Shrewsbury Rocks, and others along the stain line off the rocks along the coast. 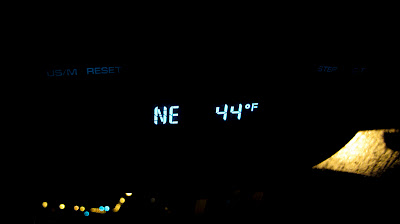 Last night I had the pleasure of photographing U.S. Congressman Rush Holt and his wife at their New Jersey home. When he saw my pick up with the stickers he asked me, "So what about the menhaden?"
I immediately thought of Paul Eidman and the Menhaden Defenders and gave him as much info on it as I could remember in a few minutes. This morning I was shooting Clean Ocean Action and was with U.S. Congressman Frank Pallone. I brought up the bunker issue with him and he told me the fight over bunker has been going on for centuries. He said he has in his office articles from the 1700's about bunker harvest debates. He acknowledged the issue, but didn't say where he stood on it. To learn more go to www.menhadendefenders.org or stay up with them on their Facebook page.
Posted by The Average Angler at 12:28 PM