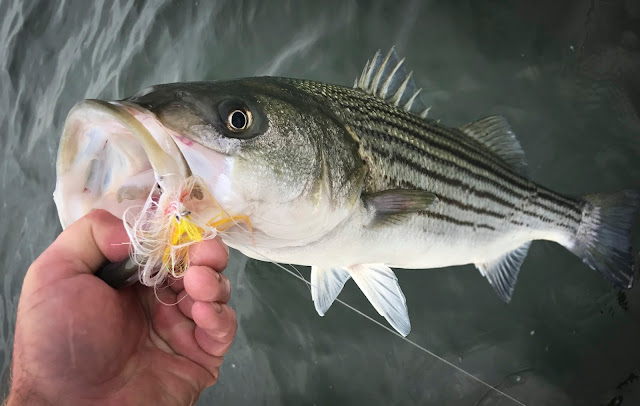 Worked Halloween so I don't know if there was a Blitz-o-ween anywhere, but if there was I missed it. Woke up before 4am and finished and submitted a 12 page paper on John Nash, the Nobel and Abel Prize winner featured in the 2001 movie A Beautiful Mind. Tough mental illness that schizophrenia is.

So I decided to run out on the boat to see if things were starting to go. I took a quick peek out front but wasn't into it so I headed west. I found the armada of boast criss-crossing back and forth across the channel. even though I tell myself always to leave the pack, I always get sucked in at least for a little while. I smartened up and left and found by own birds and bass. Finally, no more stupid albies!! 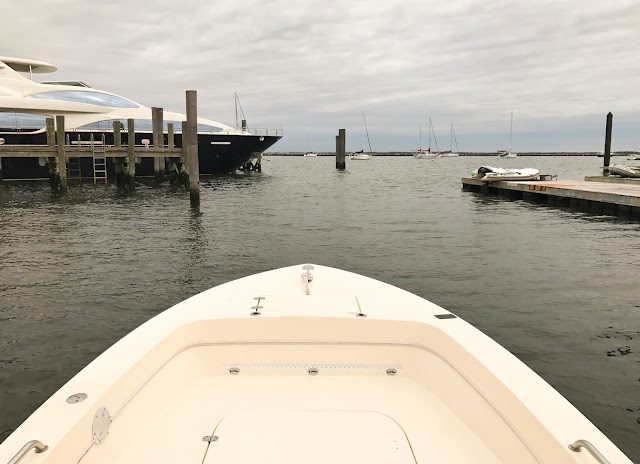 It was great being alone. I was joined by another boat and the two of us gave distance and we each got our fill of shots of bass on top. They are the prettiest of fish in the fall, a mix of dark green with a purple sheen that's just, well, too pretty to kill. The fish went from 27-32" and I started with a bigger bunker fly and got no takers but when I dumbed it down smaller they ate it regularly. 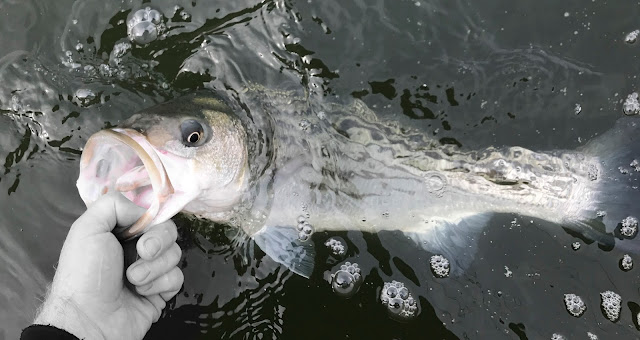 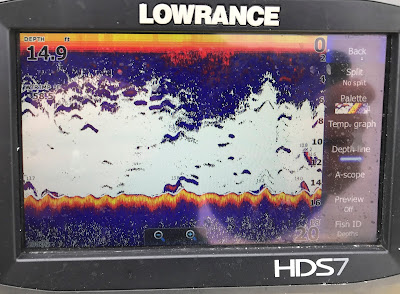 I had a big fish on, and well, it was amateur minute. I had the fish, maybe 20 pounds, next to the boat and he went down, and the rod tip went up, and snap, crackle, pop. The Orvis Clearwater 10 wt is toast, and the fish went on still swimming, the debacle even allowed him to spit the fly. It was bass on passing peanuts on the outgoing. Tons of boats, tons of them. I guess if you don't mind company then you can jump right in. Not for me though. Better get it in before the weekend warriors get out there for the massacre.

Posted by The Average Angler at 3:51 PM