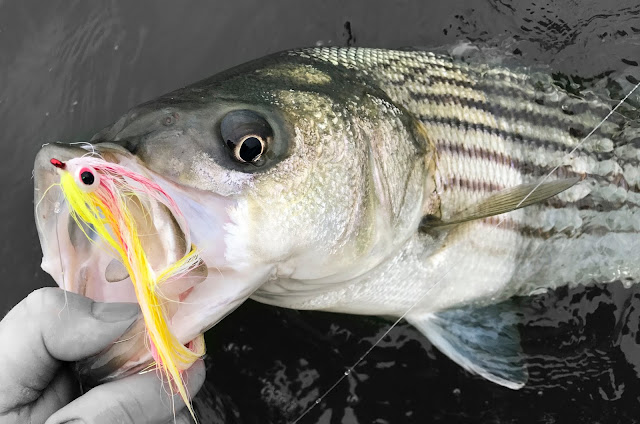 My thought was to get out there early with the NE wind pushing the incoming in. Thought maybe it wouldn't be too sporty out there, forget it. Got bumped around and saturated for the first two hours. Checked out front and marked some fish but either I wasn't getting my fly down far enough or the fish were on the move with the ripping wind with tide. Today wasn't a dry fly day as the fish weren't up. Just a quick picture from a Facebook post showing a nice fish, and I think what was used to catch it. I think its called a MoJo. Looks like it weighs about three pounds must really get down in front of those big fish. 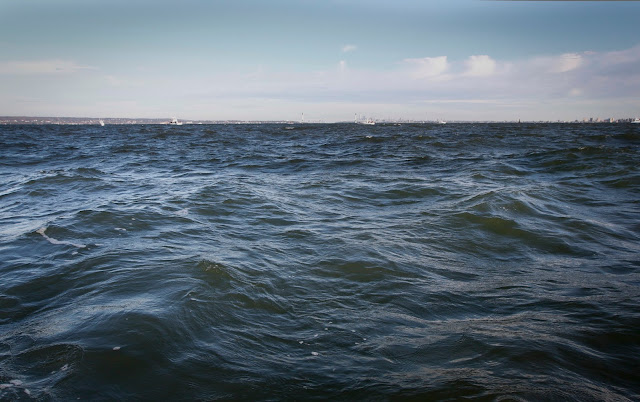 Finally found the birds over the bait that was on the move. Saw an occasionally blow up and peanut spray but nothing you could set up on or even run and gun to, although the other boats that joined tried to. The feds came and chased those that were getting to close and that sudden gunning of everyone's engines had things come to a halt. 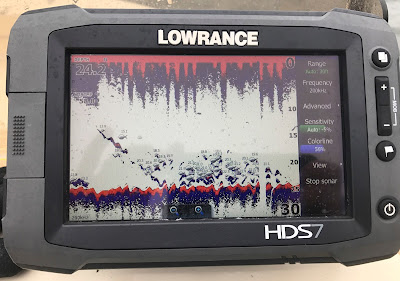 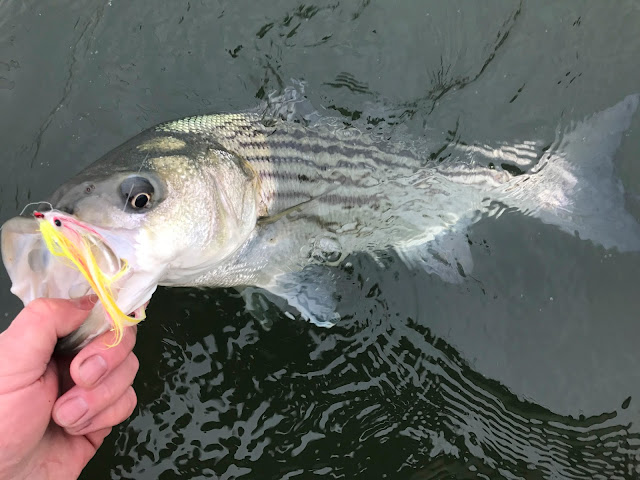 I stuck through everyone leaving and did find fish in less than 10 feet of water. Got two, a mini and a nice fish that pulled much bigger than its length. I was back in at 1 pm and had a window so I hit the beach. Gorgeous conditions with clean and green white water but no signs of birds or bait. Fished for an hour before scouting a new spot that I am definitely going to call second home. Wind was cranking' in the boat and the same thing on the beach. 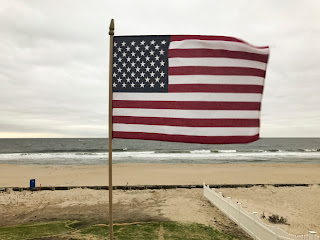 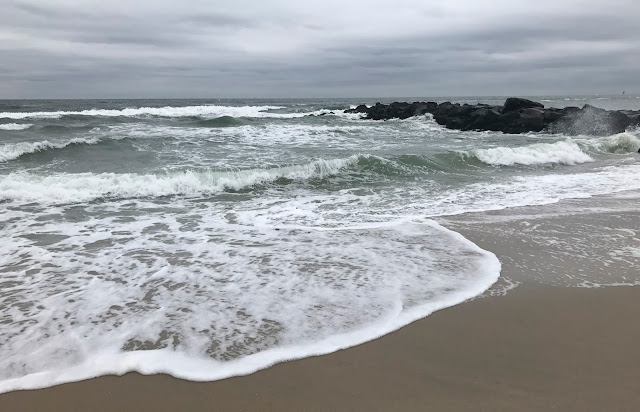 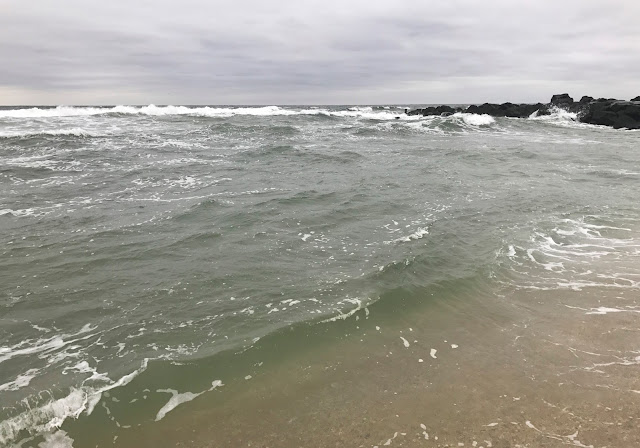 Glad I went. I am thinking that after the next three days of work, along with the cold front and terrible wind the days after that that might have been my last boat trip. I don't see things improving in the Bay, and not sure about out front, but I do see things getting better on the beach, where I prefer to be.
Posted by The Average Angler at 5:41 PM