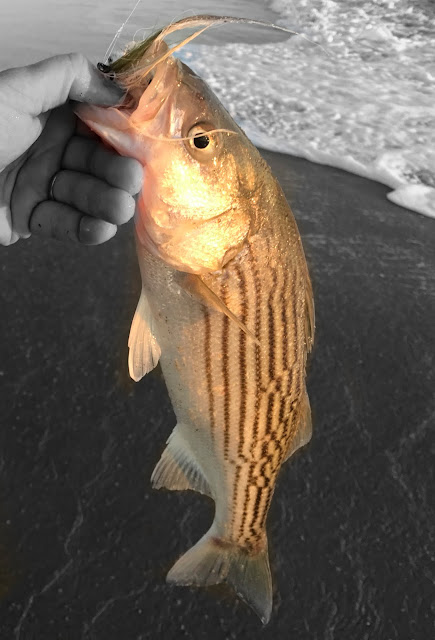 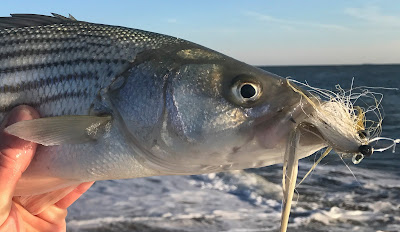 Started at first light in a spot that wasn't looking promising so I took a short drive and settled in. Soon the bunker was just off the beach and the birds were working. A few boats stopped but I didn't see anyone hook up. Incoming tide, southish wind, right to left hard sweep. Landed five to 24 inches. 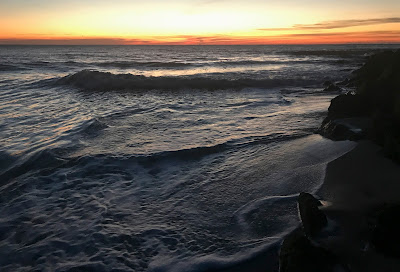 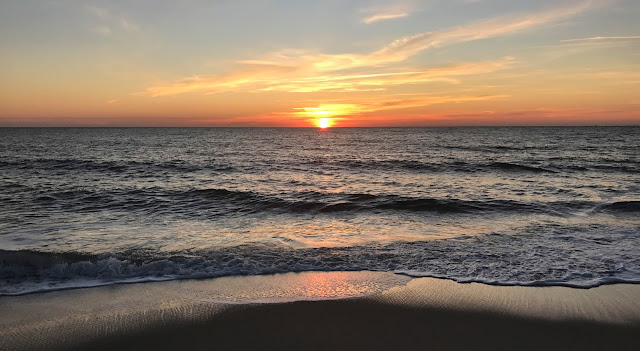 Well I switched teams. after having Dodges since I was 17 today I bought a Ford. My Ram 1500 needed a new owner, one willing to sink another thousand into it. Lately it was starting to make some funny front end noises, it was just time to bite the bullet. I found a 2014 F-150 that is SWEET!!! Now the payments begin. It rides like a luxury car. Big shout out to my wife who supported this all the way.

After the hours at the dealership the sun was starting to set but I was really into fishing in the dark. Buddies had a real good day as the schoolies invaded up and down the county beaches. In the dark was no different. Since I emptied my truck I didn't have all of my stuff and I found a large black Snake Fly that I went to work with. 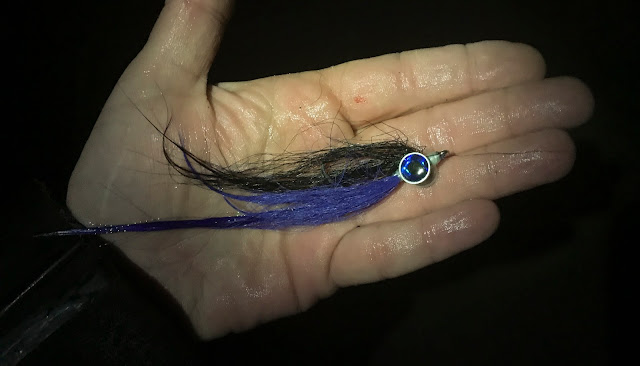 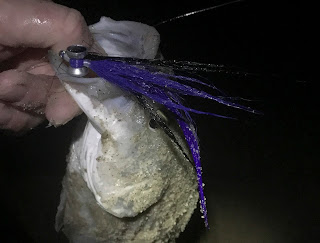 I had a few tugs and when I hooked one it pulled my poorly tied know. I switched to a smaller black and green Deciever that got me a couple. Luckily Leif was in the area with one of his big-eyed flies in the right color combo for the dark. I landed eight fish to around that 24" mark. Would have loved to have stayed as I know it could have been a banner night. But it's back to work Wednesday and then turkey day and work Friday, so I'll miss out on the schoolie fun. One thing though, with no peanuts around, I wonder if these fish are on sand eels? 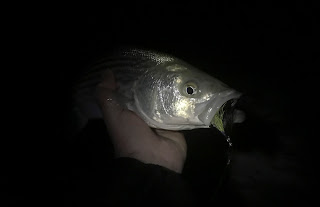 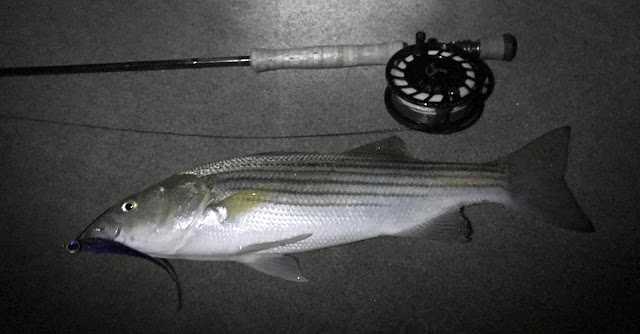 Posted by The Average Angler at 9:05 PM