This is as big as I've seen it since Hurricane Sandy. With over two hours left till high tide Mother Nature is showing how angry she is. That's not in all places, those newly pumped beaches are holding the water back from the walls and houses, but in others the water is way up on the beach. Either way, there will surely be structural changes occurring along the Jersey Shore. We will have at least three more high tides while this storm pounds the Shore. Remember, on this day last year we had the 2016 blizzard, and if it wasn't 40 degrees out we would be probably shoveling snow.


I went from Deal up through Long Branch. The narrower beaches in Deal had water being pushed by the 50 mph winds. All of the equipment that had been in use or staged for sifting ordinances had been relocated to higher ground. Today was the first time that I had seen north of the Poplar Creek outflow project, and sadly, it's sad. It's basically a straight line from Roosevelt all the way north to Lake Takanassee. 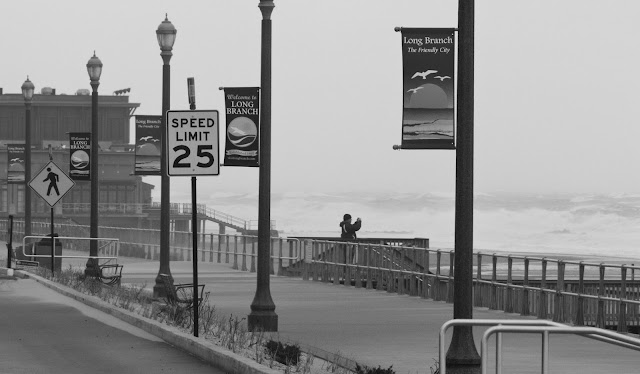 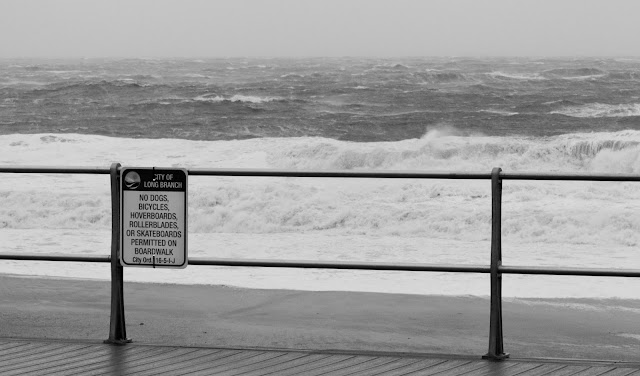 Posted by The Average Angler at 3:03 PM