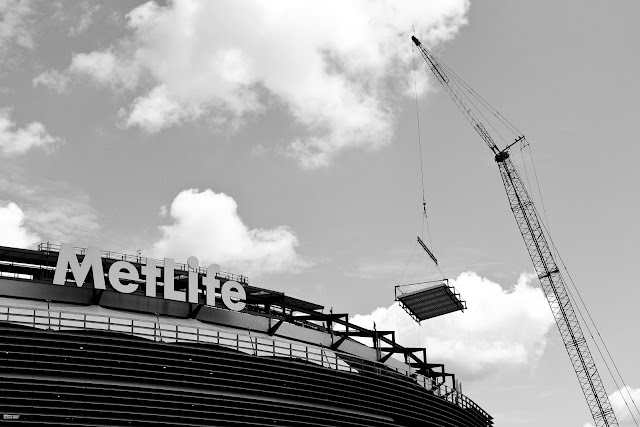 Today I had a shoot up at, well depending on which way you call it, Giants or Jets, or Metlife Stadium. I was looking to take the boat out today and give the rivers a shot. Got a late call last night that these picks would be made at the stadium and I had to shoot them. The are installing solar panels around the top of the stadium. It's part of a large retro/build on the stadium that all has to be completed before the 2013 Super Bowl that will be played here in February 2014. 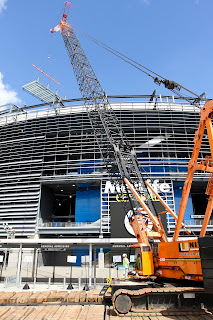 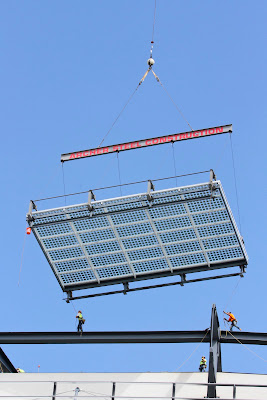 Posted by The Average Angler at 6:34 PM