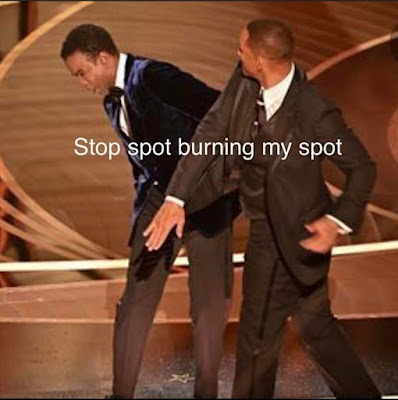 For me last night was all about watching the Cinderella run by St Peter's in the NCAA tournament. After that is was catching up on the latest season of Call The Midwife, my favorite series since the Soprano's, with a little Peaky Blinders mixed in. When I went on Facebook this morning I saw this meme, fishing related, but I guess last night Will Smith slapped the shit out of Chris Rock during the Oscars.....who cares. All of those award shows have jumped the shark, bring back Ricky Gervais as a host, then I'll watch for the first 15 minutes. But yes, I get, stop spot burning, are there really any "new" spots left? 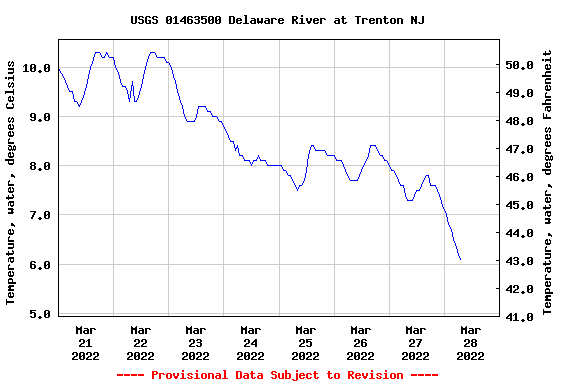 And as far as fishing, woah, who opened the freezer? 26 degrees out here this morning, with the river dropping down to the low 40's. This will put the fish into pause mode. Hopefully the warm up will come later in the week.
Posted by The Average Angler at 8:14 AM