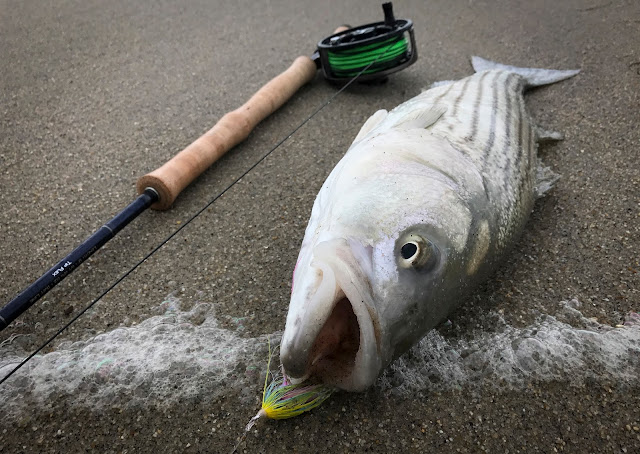 Today I remember and paused and gave thanks to all the service men and women who gave for life for the freedoms we enjoy here in the United States of America.... 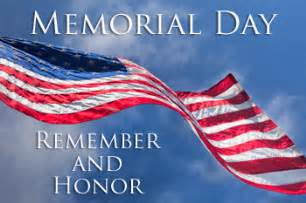 Slept in today and enjoyed the early morning with the wife having coffee and breakfast at Brennan's before I'd give it a shot with two hours before high tide. Well, I was about an hour too late. The incoming surf was huge and with the E wind you couldn't fish the north or south sides. I gave it a

look a little south and found super bassy water that was fly fishable but had no takers. With the east wind and the north pocket I put the fly into my back a least six times. I had Mike from Facebook fishing the same water with a variety of spinning offerings, including a bucktail, but he did get anything either. That may have changed after we parted. One nice thing to see was the pocket returning to Allenhurst. It won't take long until things once start looking familiar again. 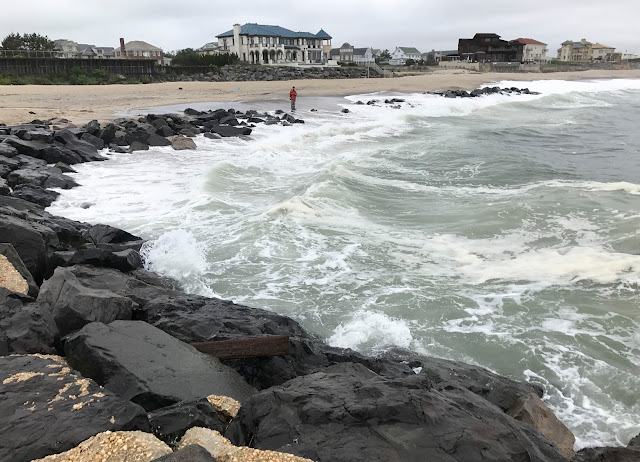 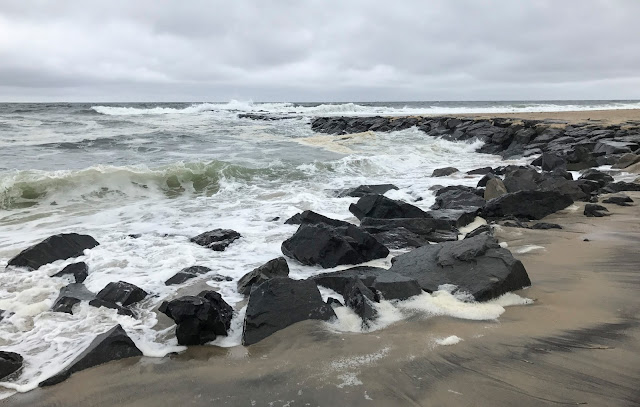 One not nice thing to see, at least it made me nervous, was the below boat white-knuckling it north along the beach. Don't know if he just got caught out there or what, but it was sporty and I watched him as he tried to steer his boat on the big incoming waves. Hope he made it home safe. 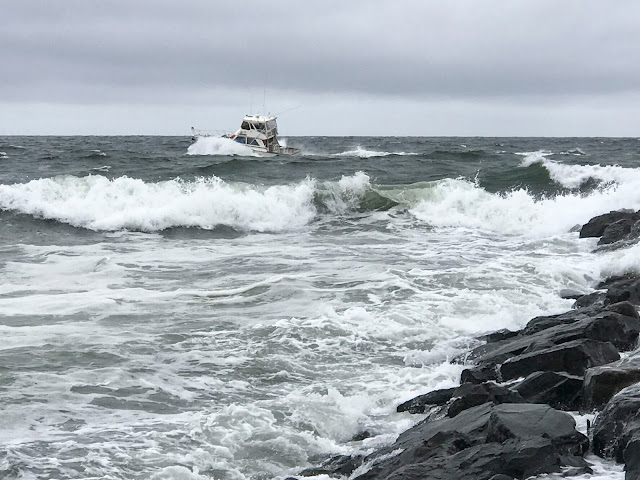 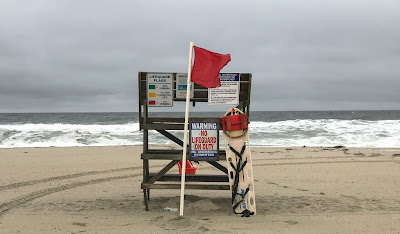 I was in my truck heading north and I looked at the tide chart to see what time the tide flipped. I decided to wait it out and I'm glad I did. Shortly after the tide flipped I was able to get along the groin and have some action for about an hour. Landed three fish, dropped two, and missed a bunch in the big water. Had them leaving the water for a bit as they were on something but couldn't make out what the were eating. I threw bigger bunker Hollow Fleyes but that 35 inch fish I was hoping for wasn't home. Good fun. Love big water. Glad I stayed. 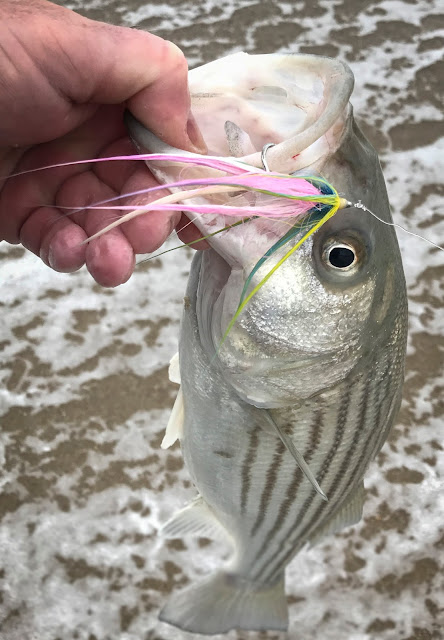 Posted by The Average Angler at 11:23 PM