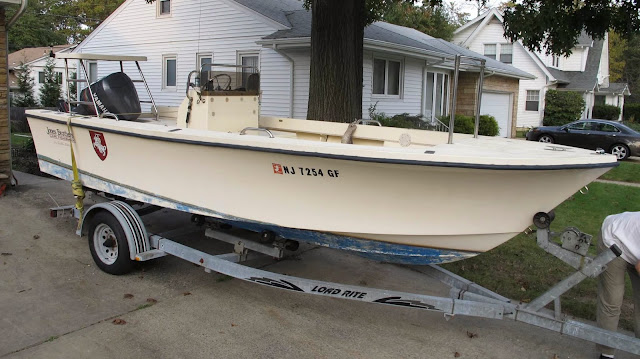 Somehow I came across a bunch of images from 2011. Good year. I think that's when I really got into my boat groove. My baby above came to me from a past The Fly Hatch customer and fellow JSTU member Tom. I remember going to see it in the yard of his house and bringing her home. She looks a little different now and I think I in a happy place. She was meant to be rode hard in big water. 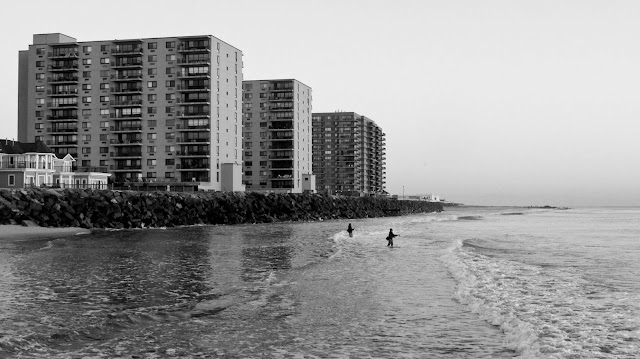 I also found a ton of just everyday images from the beaches and rivers in New Jersey and New York that I had taken that same year. The above is from Little Monmouth, before the beach destruction. Casting off the rocks when the water is big reminds me of below the lighthouse in Montauk and in Front of Convention Hall in Asbury.

And then theres' a picture of me and my original fishing buddy Tom. We met in 1991 soon after I purchased my first home in Verona. He was my mail man. One day my waders were out to dry. Enough said the rest is history. Below we are on the banks of the Big Flatbrook in 2011. 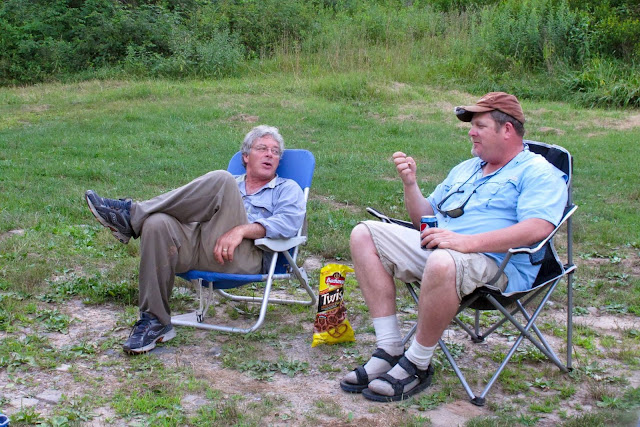 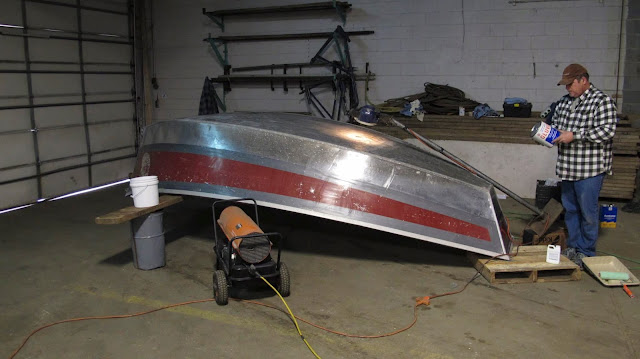 And then there's my drift boat. An 1995 RB Boat River Baron. I purchased it in poor shape in Saranac Lake from a woodsman who had taken it in a barter for tree work and never did anything with it. I put some money and love into and it has served me well. It would be great to use in a demolition derby on the Upper Delaware against those cute Hyde's and Clackas, but is a bitch rowing into the wind on Lake Lenore or other long stretches into the wind on the Mainstem.


Posted by The Average Angler at 8:18 AM