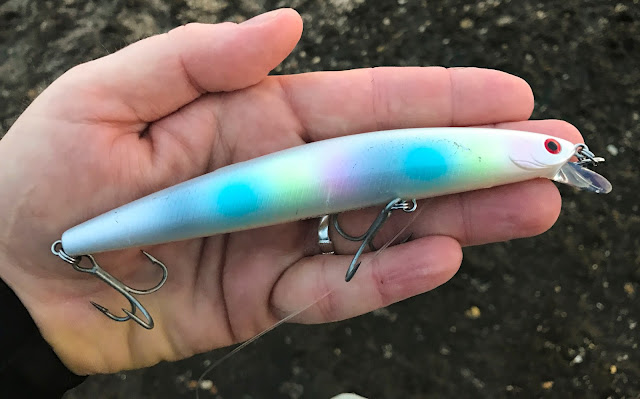 A friend on Facebook wrote that the only people that post beautiful pictures are the ones that got the skunk. Maybe he's right. That's why I put that picture below. I started out in the dark and the only thing I could find was this WonderBread SP Minnow stuck in the mud bank. I drove a lot and hit a 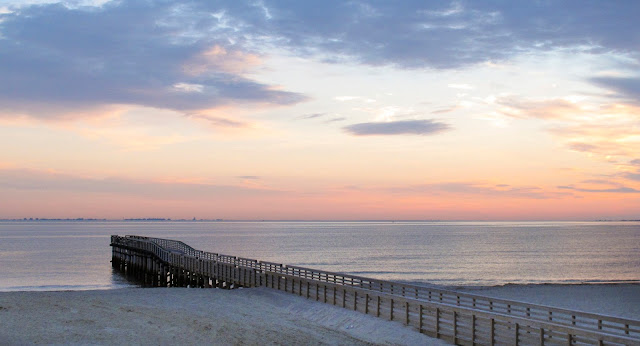 bunch of spots before walking way out on the dead low tide. Had one fish come up to me and blow out, not sure if it was a bluefish or bass. Hearing reports that the bluefish are coming up quickly from down south and may be at Sandy Hook in small numbers. I was hoping to catch the shore striper bite in the bay before the choppers came. I was frustrated with my lack of fish the last few outings so last 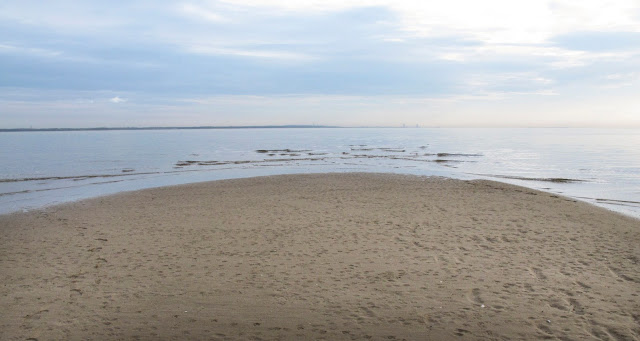 night I gave it a go from back in the bay to my backyard. I used my secret potion......and I didn't get a tap. Saw a few blow-ups on bunker and one 25" caught on a chunk but that was it. 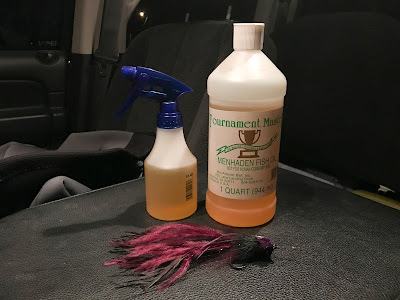 On a side note I have noticed my stripping basket sitting a little-non-horizontal as of late and I figured I better get on the scale. 217!!!!! That's bad. I was 267 and went down to 187 which was my lowest since surgery. I was 187 just before I met Theresa.........I quest I was just settling into fat and happy now. No more! Yesterday we started the Dukan Diet.....we'll see. 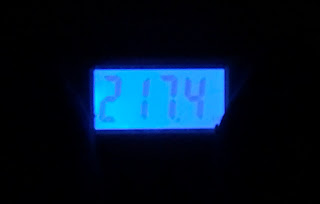