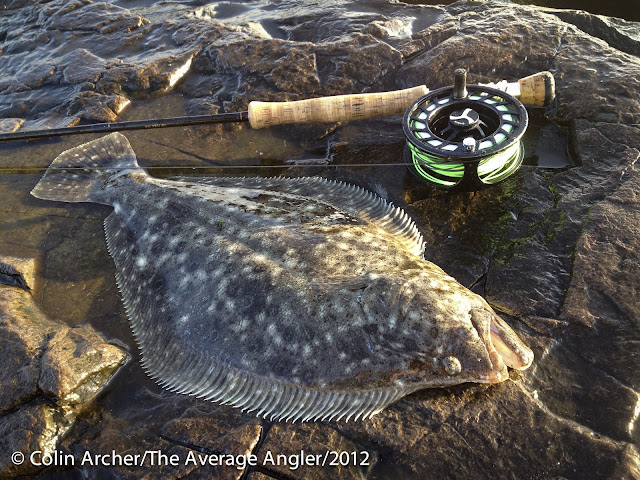 Tonight, down in Galloway Township, it was announced that New Jersey Marine Fisheries Council adopted the following regulations for fluke harvest for 2013. These are the regs:

Season: May 18 through September 16

In 2012 recreational anglers were allowed to harvest 1,090,407 fish last season, but that total will be reduced to 977, 996 in 2013. That is because according to federal tallies recreational overfishing occurred totaling 1,153,975 fluke.

What it means is that 63,568 more fluke were harvested then what was allotted. By shortening the season they hope to reduce the harvest by 15%.

I love fly fishing for fluke, especially on those beautiful first light mornings on the beach before the bennies are awake. 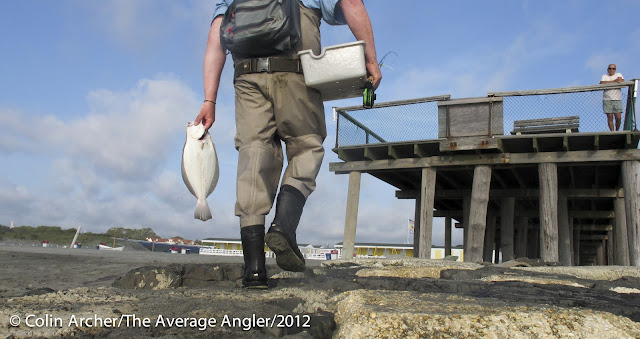 Posted by The Average Angler at 8:07 PM