12.13.12 Off to Baltimore to hear the ASMFC's decision on menhaden 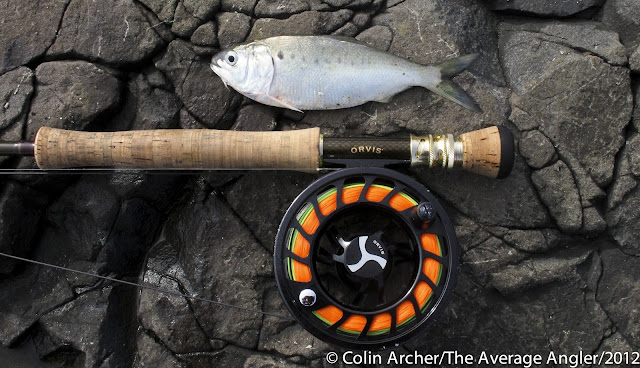 This bunker thing is huge. It's not always easy for me to understand but I try. I'm heading down to Baltimore today with Capt. Paul Eidman of  Menhaden Defenders. On Friday December 14th the ASMFC, Atlantic States Marine Fisheries Commision, will announce their decision on setting catch limits on atlantic menhaden. As I understand the ASMFC has said that currently the menhaden are not overfished, but the current stocks of adult menhaden are diminishing, and that by reducing the harvest the stocks will improve. There is discussion that it could be cut by almost 40%. Since the inception of menhaden fishing there's have been catch limits set.

The other part of this decision will be where those cuts are made from. The biggest operation, and the one with the biggest lobbying efforts, is Omega Protein. They harvest hundreds of thousand of tons (+/- 200,00 metric tons) of bunker for their omega proteins production. Then there are the bait fisherman- who supply bunker to the likes of the lobster and fishing and crabbing industry. Each one is vying for the other to absorb the cuts if the ASFMC decide to implement a plan.

For me, I know this. In New Jersey we have seen lately large amounts of bunker. It was thick in the rivers and bays in the spring and summer and this fall, right before Sandy, we had peanuts getting blitzed by bass and blues on the beach. Neighboring states aren't enjoying the same as we are. They don't have the bunker we have. They haven't seen peanuts like we saw this fall, which was the first time in a few years that we've had them.

I'm no tree-hugger, won't fight someone with weapons to save the menhaden, but I do know that many people, on both sides, have passion and reasons for their positions. Hopefully any decision that is made tomorrow will be done on sound science and benefit all parties, and fish, involved.

DISCLAIMER - The information contained in this post is as I understand it. Fisheries management is a very complicated issue. If you fish, get involved, or at least, do some research so you're in the know.
Posted by The Average Angler at 10:01 AM