When I was guiding as full time as I could a few years back I had  a really cool truck. Some of you may remember it. It was like my home away from home. I spent a lot of time in it. Pulled up to or on the beach to look at the ocean or tow the Jones around. Or driving around with drift boat in tow figuring out what float I might due based on the flows and conditions. Several times I found myself sleeping overnight in the 8 foot bed either at a Route 17 rest stop or at one of the river access sites. Most times sleeping in the truck was to save money as either I was getting off the river to late or I just didn't want to cut into "profits" dropping a 50 dollar bill at the Capra. That truck was good to me....except when it came to gas mileage. That 2003 Ram 2500 Hemi got under 10 miles to the gallon. That's another reason why I probably find myself now working in scrubs. 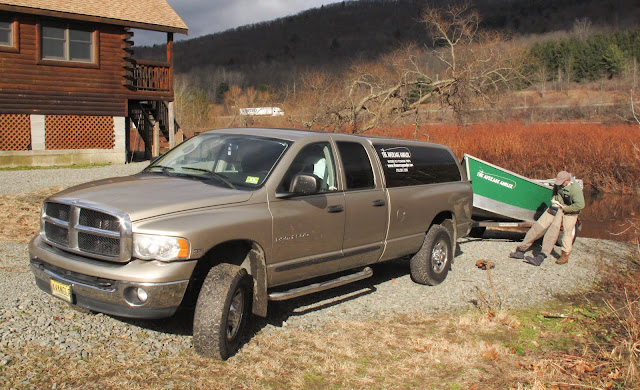 I can remember the sound and the BOOM! that followed in 2013 as my son Sean and I drove on Route 35. She got towed to the Dodge dealer in Ocean. They diagnosed her "as done". They gave me $4,000 for her which I thought was fair. I put it down on another 2003 Ram, this one a 1500. She was purty and the CarFax came up clean. The truck was almost too clean. I should have known because a few weeks later a guy stopped me and said, "Hey that was my truck". He was a cop in Newark and vividly remembers the night they stole it from the precinct and joy ride it and crashed it on Raymond Boulevard. I could have turned it back in, but I settled for cash back from the dealer and a new set of skins. While she has been pretty, and relatively good, she does get sick from time to time and require yet another thousand. I remember Theresa telling me, "Why don't we just go and get you a new truck?' Perfect! Problem is they cost $40,000, and that's like $600 per month. So I pay my mechanic. 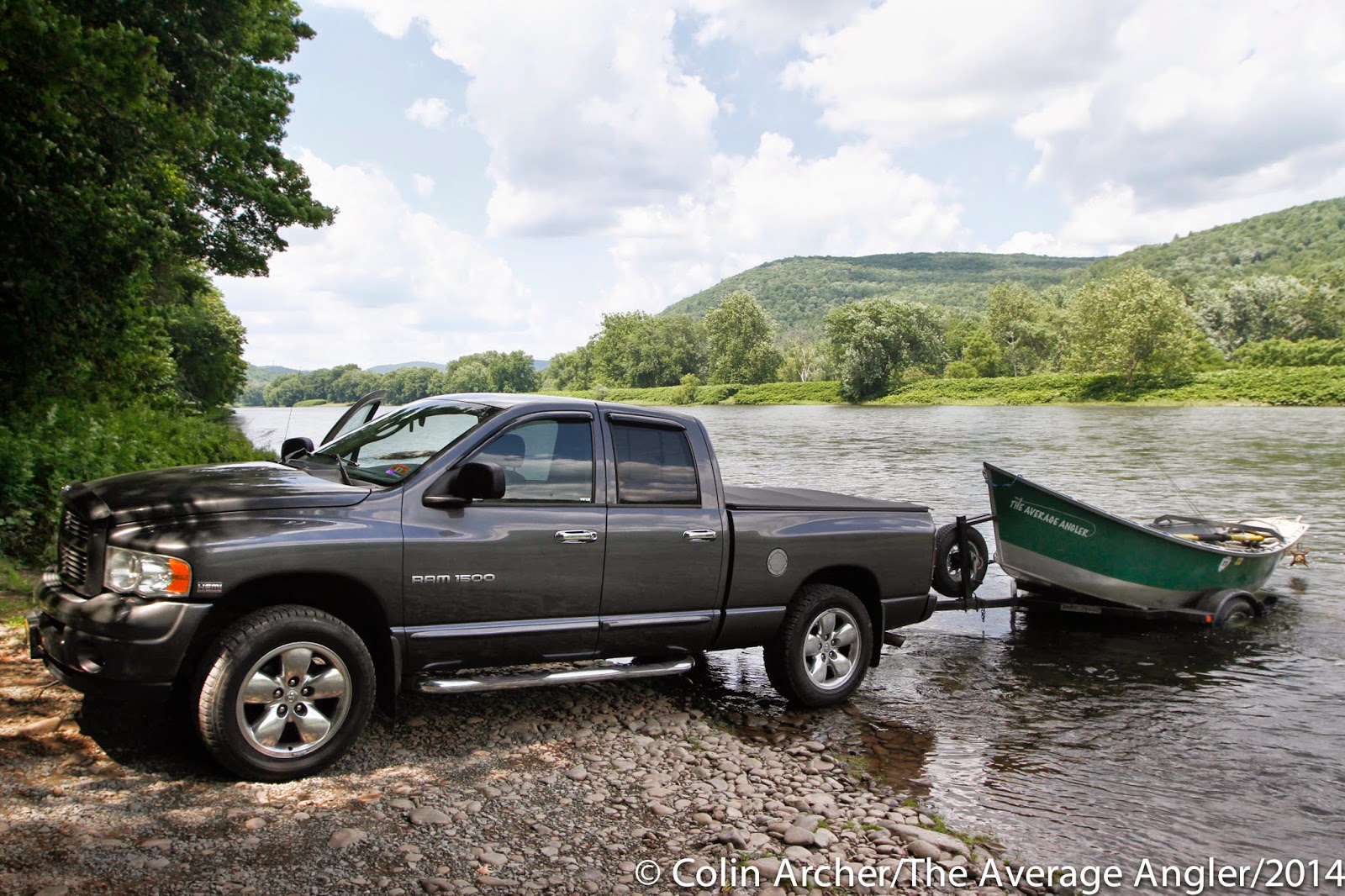 So I feel fishy in this truck, although I felt really fishy the other. What I have missed, besides my stickers, is the cap. I love a truck cap. I recently stopped at a dealer and priced out a LEER and A.R.E. They ran from $1,400 to $2,000. Too much for a 14 year old truck with 165,000 miles. So I have spent some time on Craigslist and calling dealers that carry used caps. Nothing. Until last week. I found one that not only was made for my year but also was the same color. Today Theresa and I traveled to Feasterville Pennsylvania to check out and buy it. It had been on for a while and started at $500....then went down to $300.....and we agreed on a $250 sale. It's perfect. I am very happy. 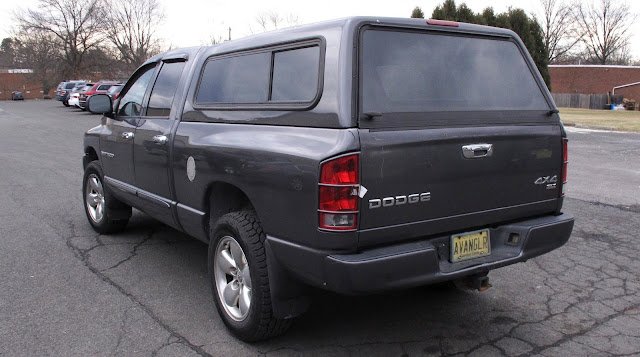 Posted by The Average Angler at 7:36 PM