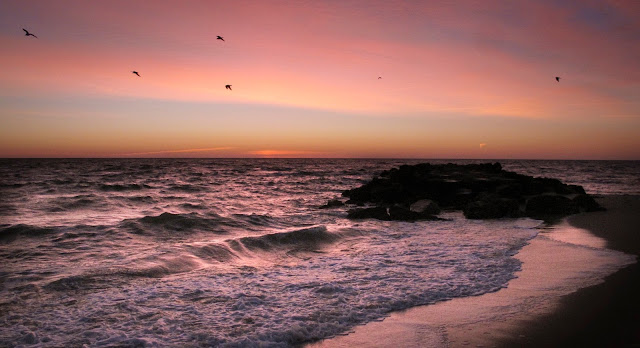 So with the nice weather and water temps still above 40 degrees I wondered if some fish might be sniffing round the beaches. While we haven't seen any bait since the beginning of January they might just be lurking in the deeper water rather than have headed north or south for the winter. I figured the blow a few weeks back might have scared them away till spring. I have a buddy that confirmed for me that there are still fish around. He got 13 the other day, 8 on consecutive casts. The fish were all around the 20" inch mark, but I thinking thee might be a few schoolies to just keeper sized in the mix.


I started just as light arrived and lastly about 45 minutes before my fingers went numb. Yes, it's still cold when the suns not out, it was 38 degrees. It looked good on the outgoing tide with a NE then SE wind and I hit spot after spot after spot thinking it would be a scout "they're here or not outing". Well they were not. Went from Sea Girt to the Hook without a tap. I did see a lot of birds while south which made it at least feel more fishy. 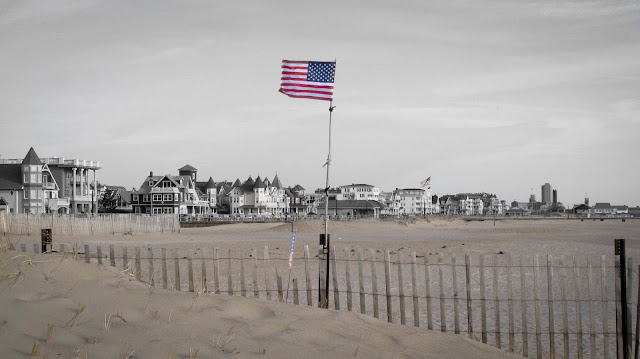 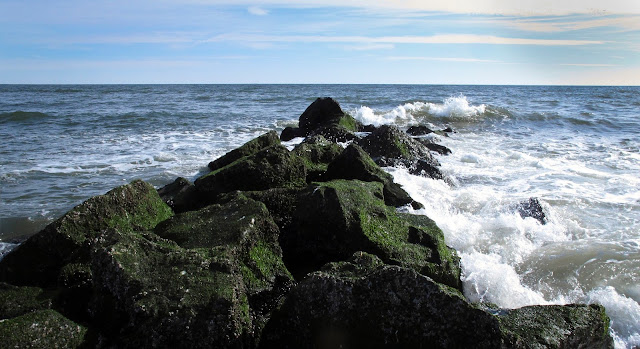 Posted by The Average Angler at 5:57 PM