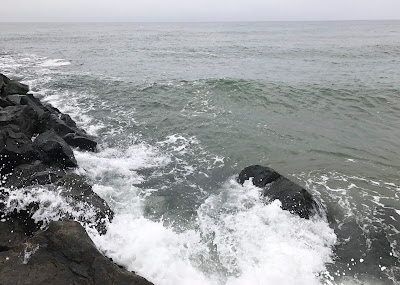 Got out in the dark before work. Got one on a sand eel fly and then it was dead. Went through the box before putting on a Greg Myerson (World Record Holder) big rattle fly. Everything he sells has a rattle in it, and this one has a big loud one. It doesn't cast too well, but I had the 11wt with the 300 gr sinking line so it moved through the air. Things looked good, nice water, overcast, just no bait and no fish. Did check it out after work and found lots of big bunker in close but nothing on them. 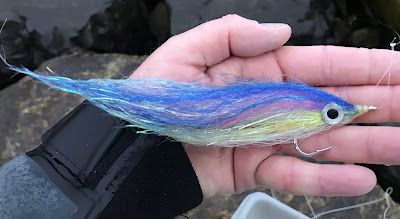 Had a great weekend up in Newport. I think we have really decided that in 6 years we will be relocating, or at least selling the Jersey house and buying up there. Can't wait, done with New Jersey. We did Christmas in Newport and had a a blast with too much food and, for me drink, at least on Friday at Scales-N-Shells. We did the mansion tour at The Elms and the tree lighting at Bowen's Wharf. Thankfully it wasn't fishing season so there was no temptation there. I do love Rhode Island, always have. 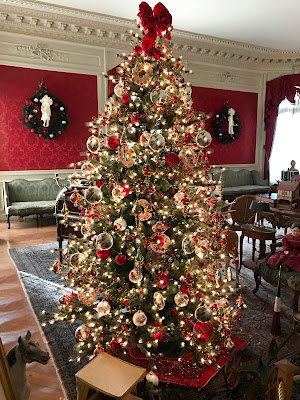 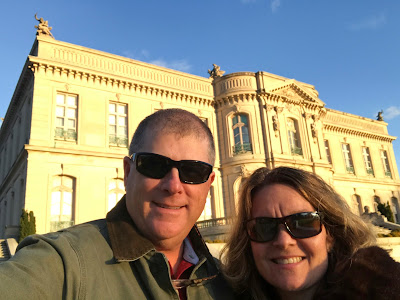 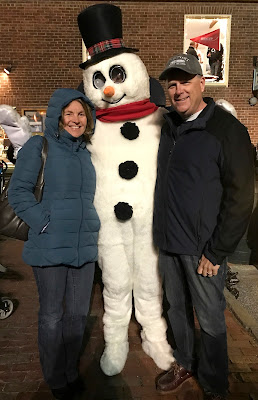 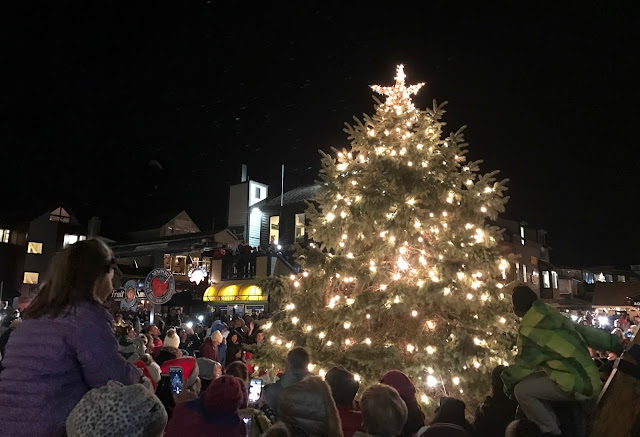 Posted by The Average Angler at 3:55 PM