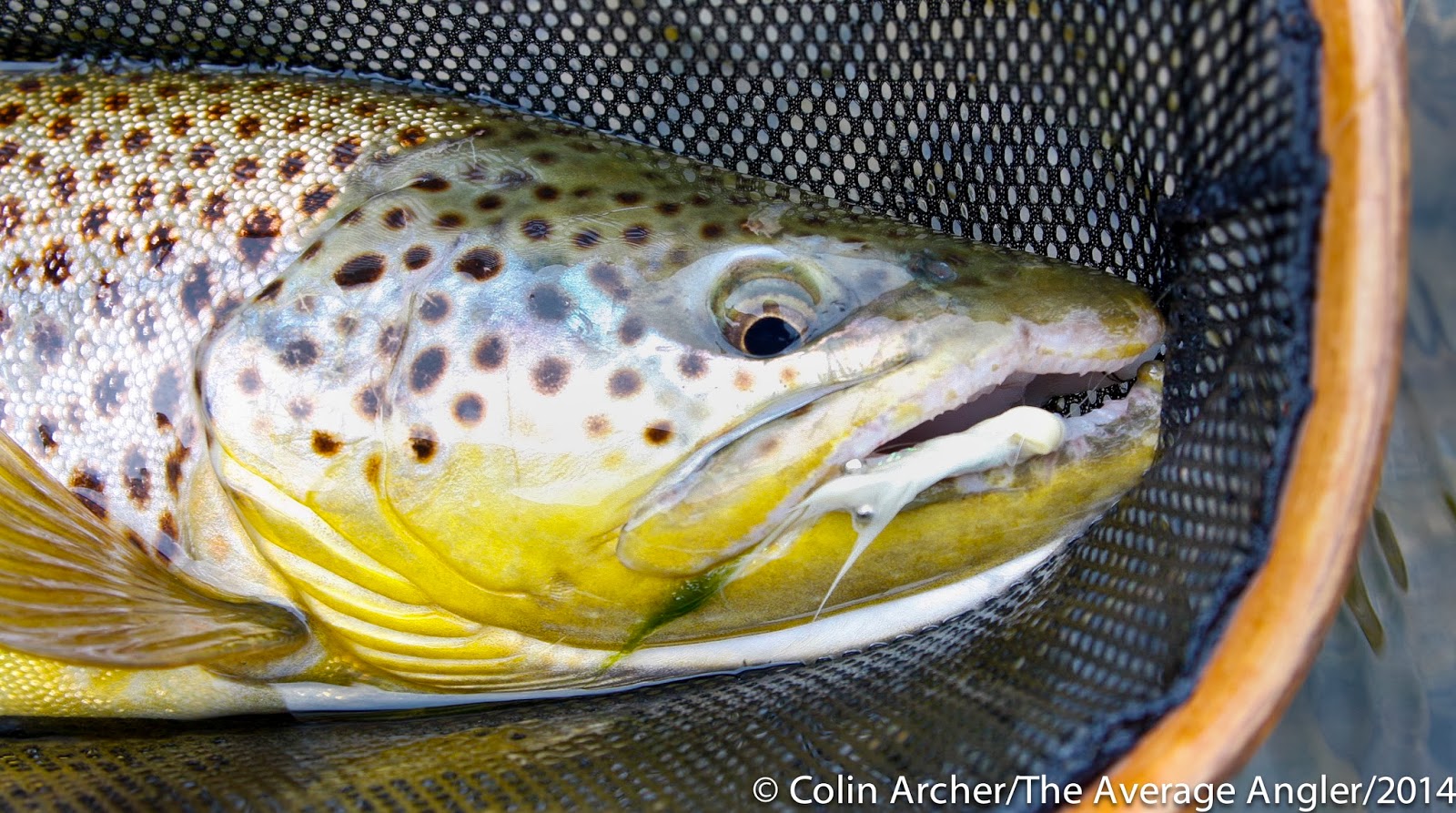 It has happened to me on more than one occasion, and if you are a guide, or an angler that fishes from a boat, than it has happened to you. You are in the boat on your favorite tailwater enjoying a beautiful day. You have been playing hop-skip with a few other boats, some you know, some you don't. You watch as everyone is doing pretty much the same thing, looking for bugs, looking for noses, looking for rising fish. Every now and then some may stop to try and nymph up a fish before the fun starts. The river is calm and clean and it appears the stars are lining up.

Then as you look to your client in the back of the boat you see......those guys. It's either, and I hate to boat-profile, that red Old Town canoe, or pontoon boat, or that souped up drift boat, with guys firing away at the banks with reckless abandon, and they are approaching fast......... 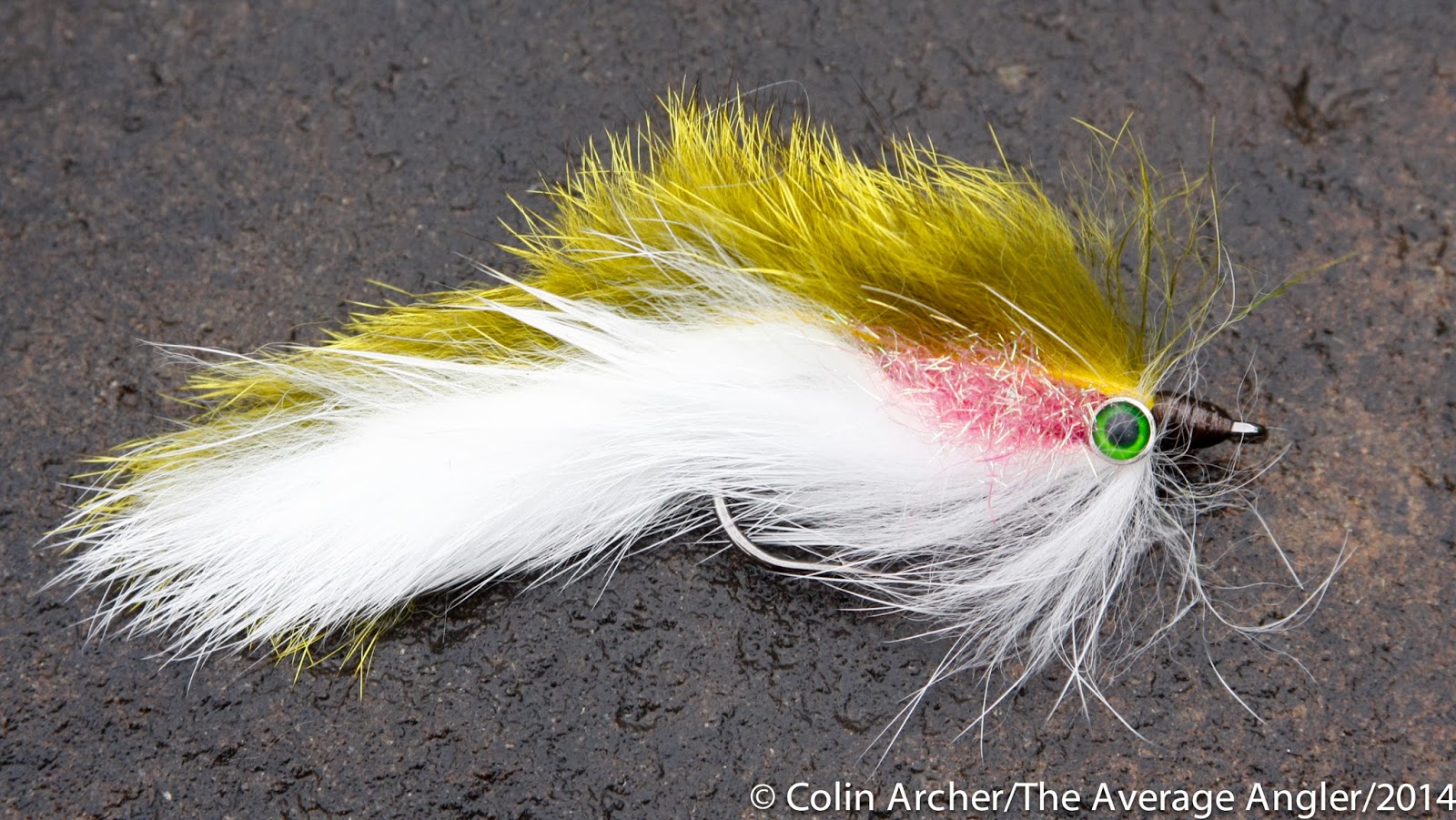 I don't want to be that person who judges or tells people how to fish, but, in my humble opinion, there is a right time and a wrong time to chuck streamers ( and spinners, Rat-LTraps, and Rapala's) on some of the finer dry fly fishing rivers and streams we fish. Most would agree when the water is a little cold, a little, or a lot high, or off color, or when water is spilling over the top of the dam, that's a great 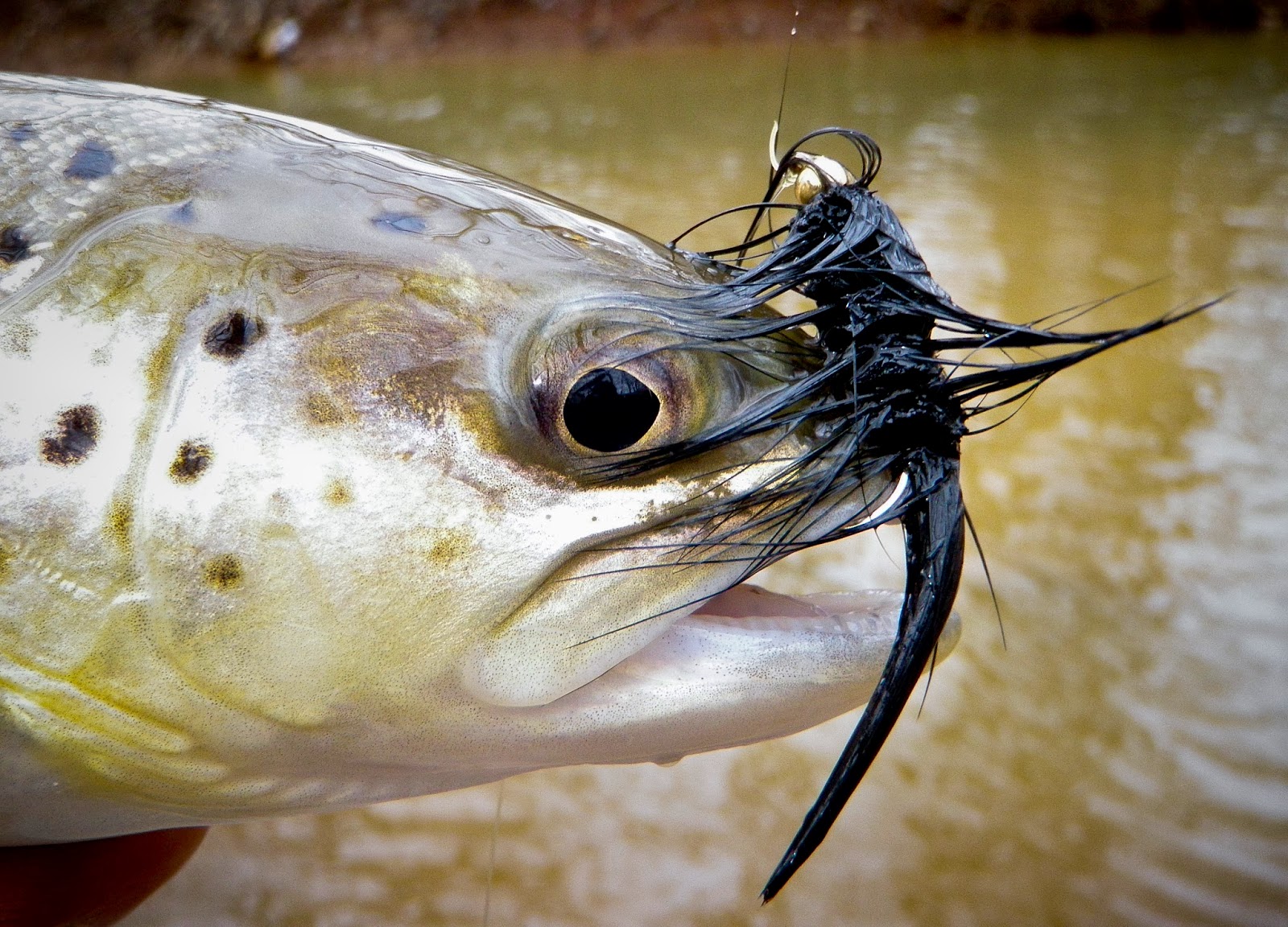 time to throw streamers. The baitfish have spilled over, they're disoriented and confused by the big and strong water, and the big fish, like brown trout, go off. There is also a population of anglers that prefer to fish the big waters, with big "meat", at night, when the big fish feed at times with reckless abandon.

Now, some, those I don't usually agree with or tend to care for, would say, 'Hey, f-that, I'm fishing and I'll fish the way I want to when I want to." Okay, that's true. If you have a license in hand you can do whatever you want. But, I feel, there's a balance between what's right just for ourselves, but for the fish, and others anglers like. 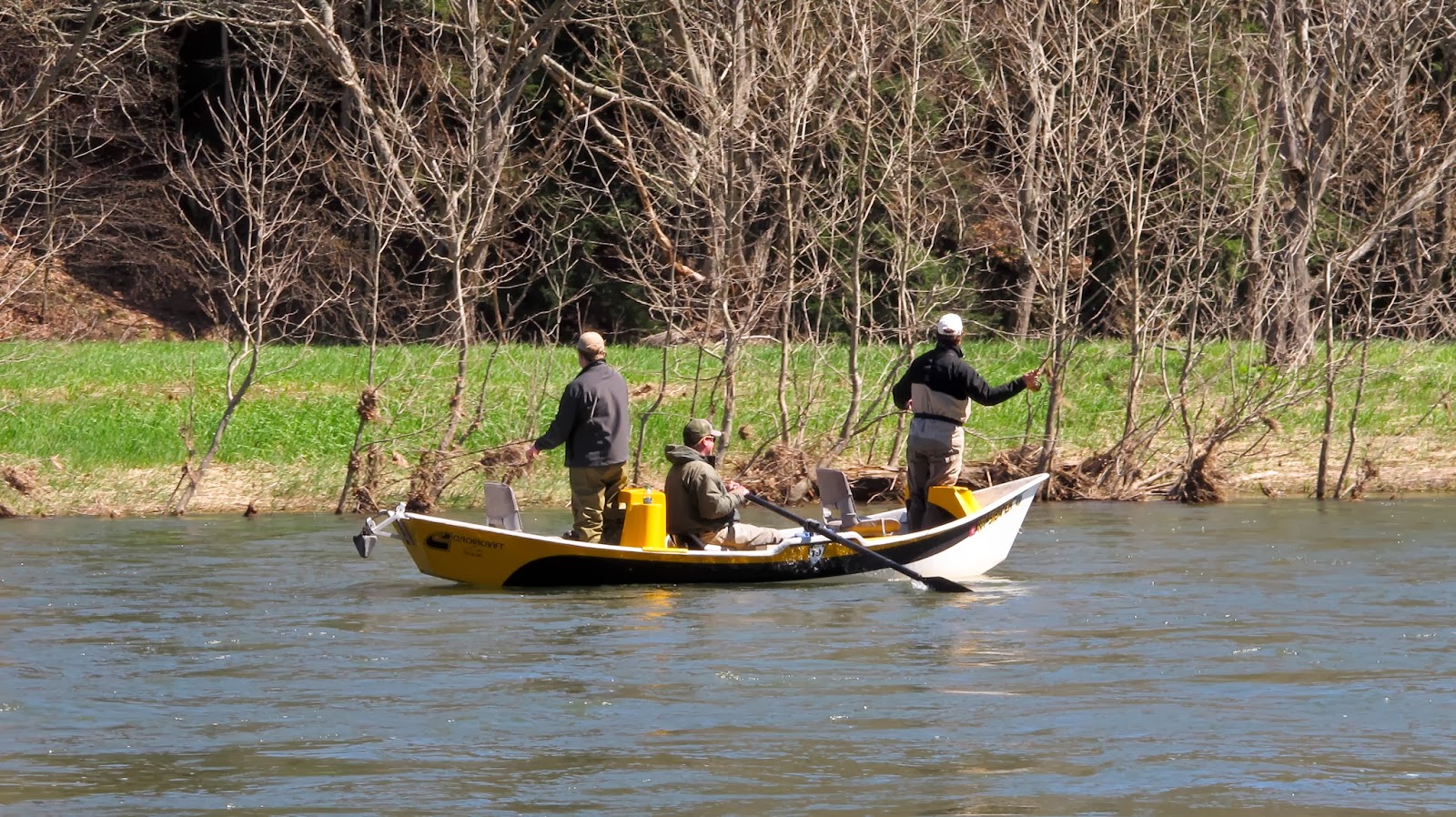 When the waters big it isn't uncommon to see boats kind of all going down the river at the same click throwing streamers to the banks. It's fun, effective, but over the course of a 10 hour float day it can get tiring, but everyone is "playing" the game.

In this day and age of people needing to catch a fish, catch a lot of fish, and catch a big fish it has become by any means necessary, no matter what, no matter who they may piss off. There is nothing worse than guides or anglers that bomb there way down a river with streamers or metal, or bad casts and presentations of wet or dry flies, and puts those fish down for a while, sometimes a long while, in order for them to get theirs.

In the last few years there have been strides in streamer fly design. They are big, they are articulated, they have many hooks, they are weighted......some would say they look like a small muskrat doing a Triple Lindy off a branch when they hit the water. That said, on the wrong day, with the wrong conditions, although you might be fishing, because that's what you came here for dammit, but you or the people behind you, will have no chance in catching a fish. Sometimes the best part of a float trip is the time when the rods are in the holders and you just enjoy the company and the surroundings. 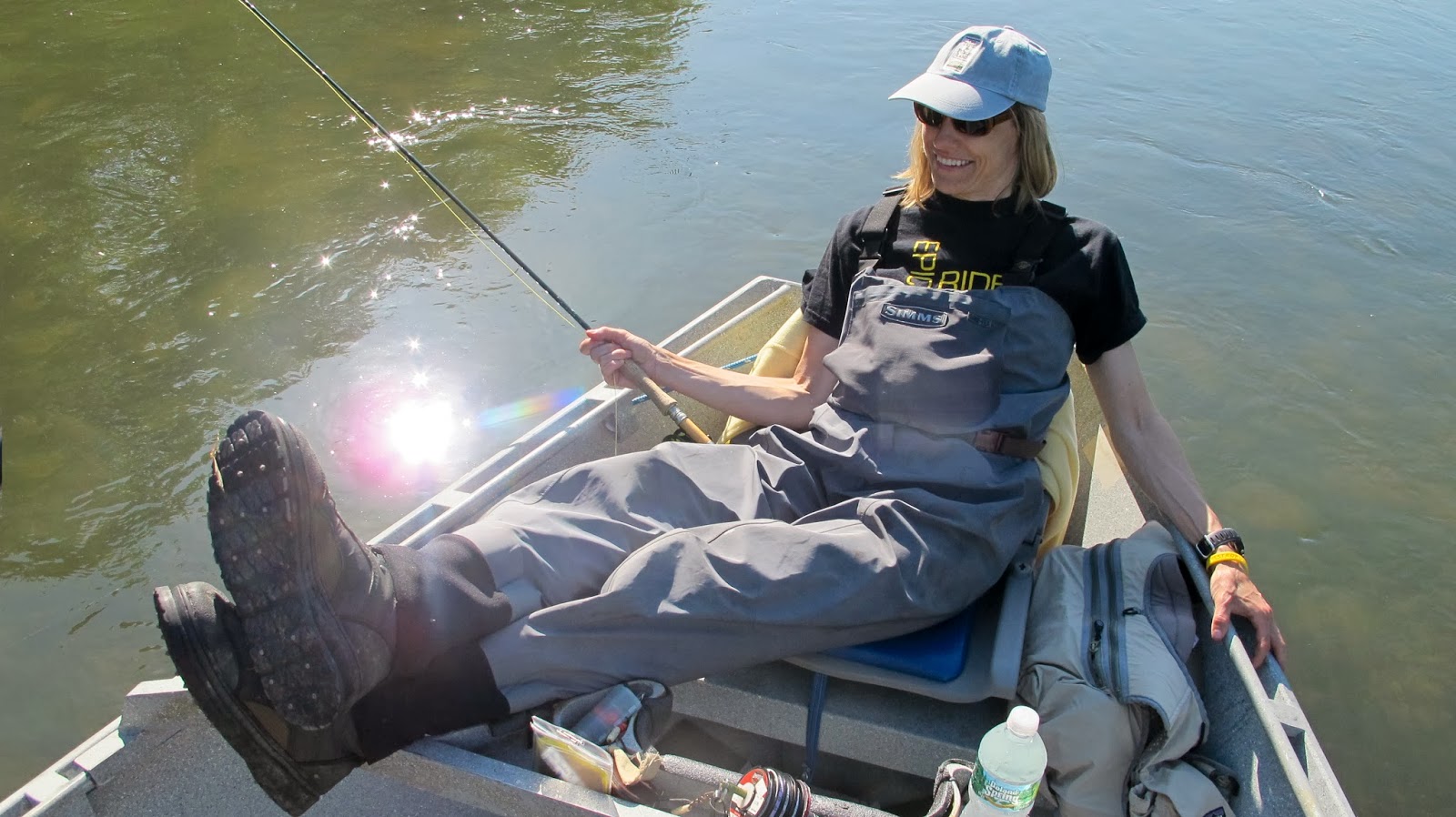 In the end its about enjoying time on the water, out in the environment, with a good friend, or a good guide. Playing by the "rules" is both effective and kind to the fish and the other anglers that share the same waters. And remember, one day you may the be the boat starting behind "those guys" assaulting each riffle, run and pool for their own benefit. 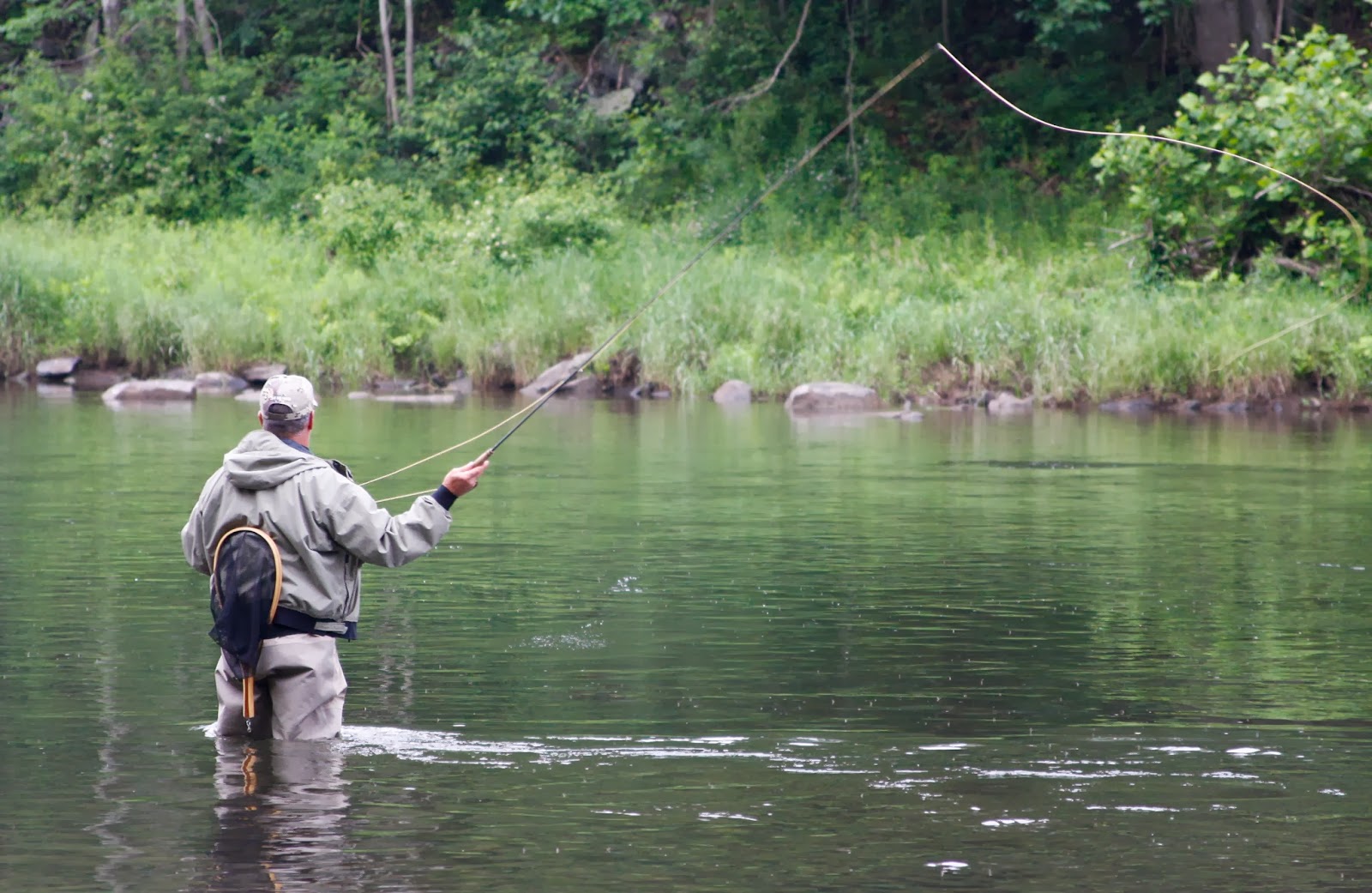 Posted by The Average Angler at 11:13 AM