09.22.11 Before the fog rolled in more snappers galore in Allenhurst 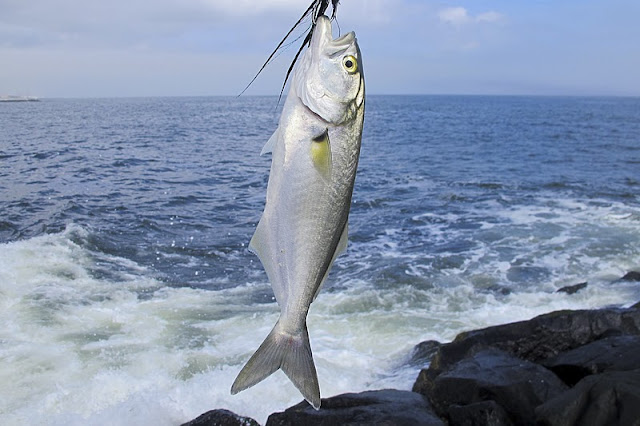 I got out on the incoming tide with the "new" SW wind. Things were quiet on the beaches and horizon. Saw a few anglers throwing bombers and a boat or two along the coast. I stopped in Deal and fished along a blocks worth of beach in bright sunlight without a bump. As the clouds moved in I moved to Allenhurst where snappers dancing in between the rocks were eager takers to a black Clouser. I saw some, what appeared to be, happy bunker out a ways. There didn't appear any fish around and no birds waited overhead for an onslaught.
Posted by The Average Angler at 1:47 PM