A little more than a week after Hurricane, Tropical Storm, Irene came and went I took a ride to the Jersey Shore Trout Unlimited's home water, the Toms River. The Toms River is kind of an interesting place. First it's a trout stream located near the Jersey Shore. Second, it's pretty good and holds good temps and fish. Third, only a select percentage of people fish it, and fourth, even a smaller percentage like it.
The Toms is a cool cedar tinged river that varies between 15-30 feet wide. It winds it's way through the heavily wooded and brushed areas making it's way from near Route 195 in Jackson down to the Barnegat Bay. Along the way it is stocked with trout in the spring and fall near bridges and parks where the fish are put and taked. In a small section in Toms River at Riverwood Park is a TCA or Trout Conservation Area. That area is stocked more heavily and anglers who fish there practice more catch and release. It is tough water to fish no matter what you use, although a Tenkara rod and method would work great. There are trees and brush, in front, behind, below and above you here. There are submerged trees and other remnants typical of streams in populated areas. For anglers that live in Ocean County this is trout fishing nirvana close to home at it's best.
As I have blogged all week here and advised on the Orvis Fishing Report website, HERE, I have advised anglers to get out and scout their home or favorite waters. Anglers who call the Toms home will be surprised what they will find. Several large trees have toppled into the water and blocked access along the dirt road. No access means no stocking trucks. In addition more trees have made their way into the water. The Route 571 bridge, which is the bottom end of the TCA, was washed out on either side and emergency repairs had to be made to open it back up. That means a tremendous amount of ashphalt, dirt, debris, and silt have made their way into the river. In addition large trees now sit in the middle of the bridge pool.

Below are pics from my scouting trip. Our JSTU chapter will work hard to get the river safe for anglers as soon as possible. 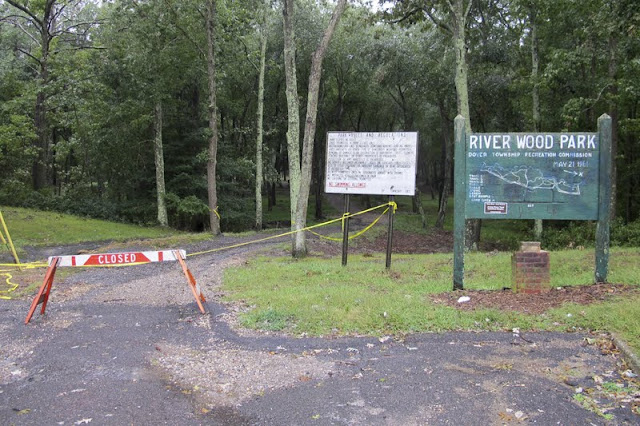 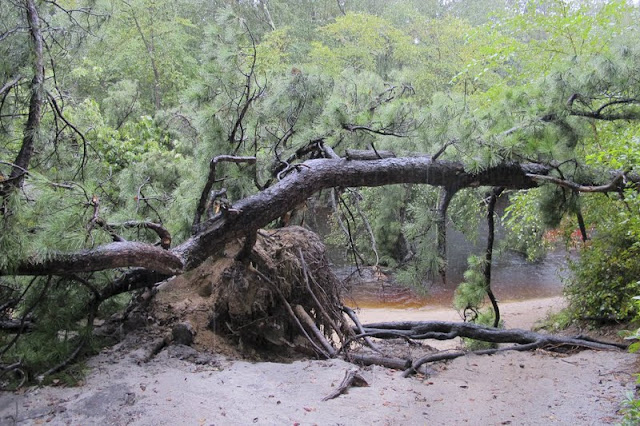 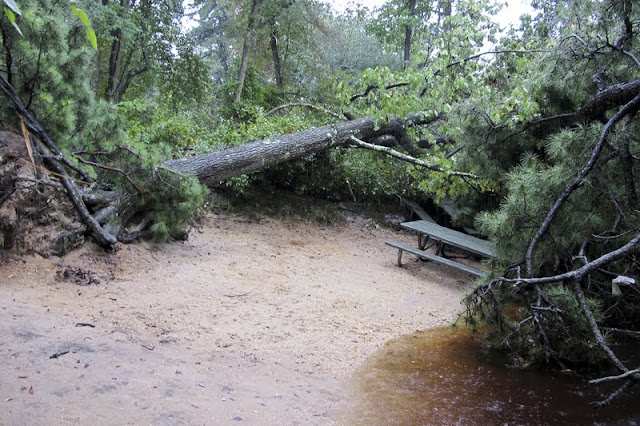 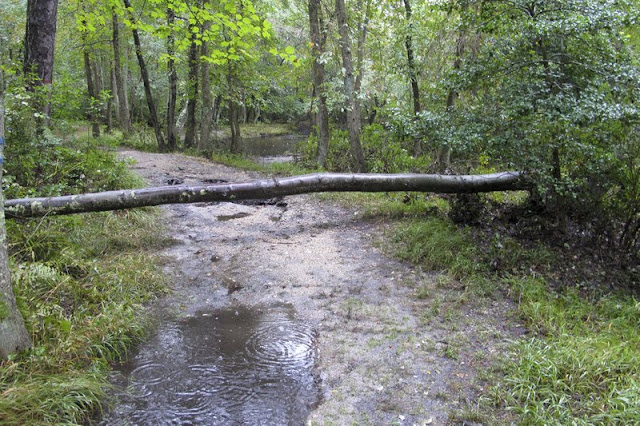 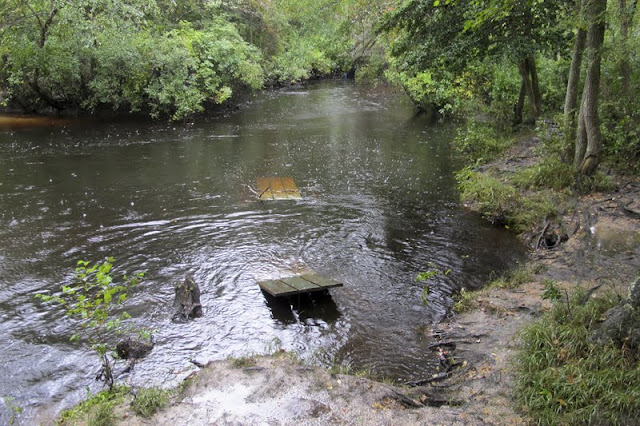 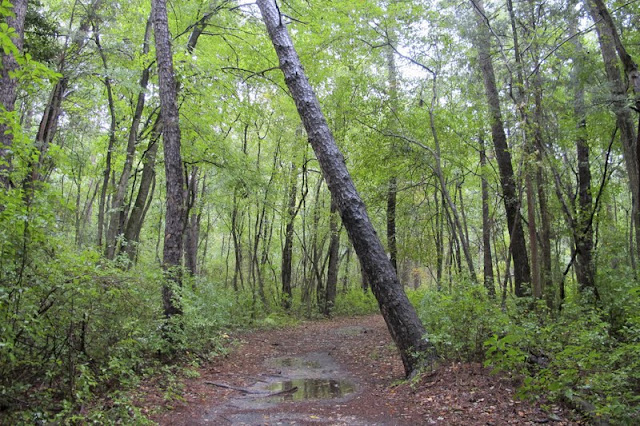 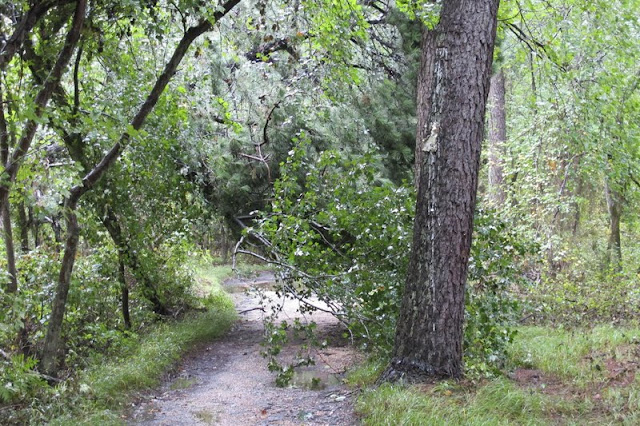 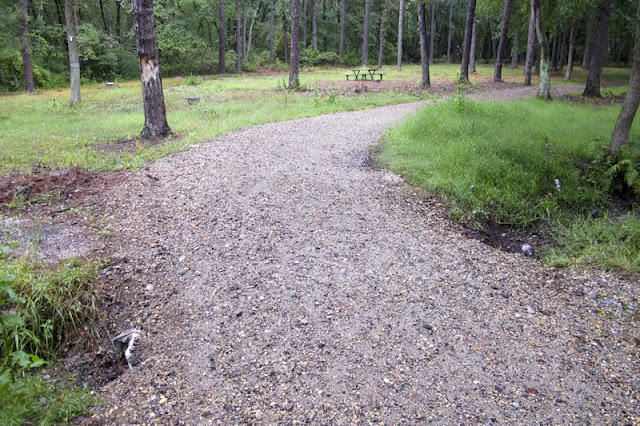 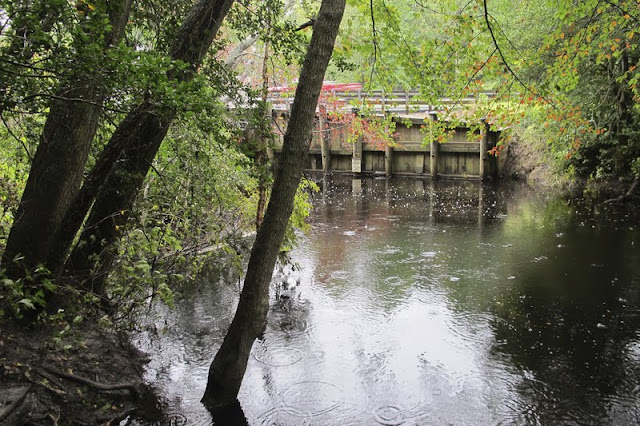 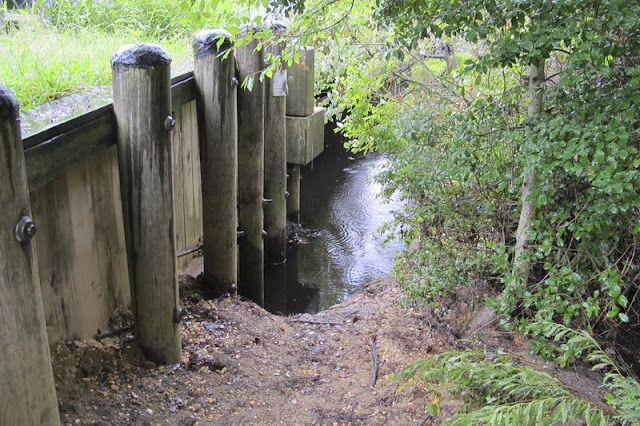 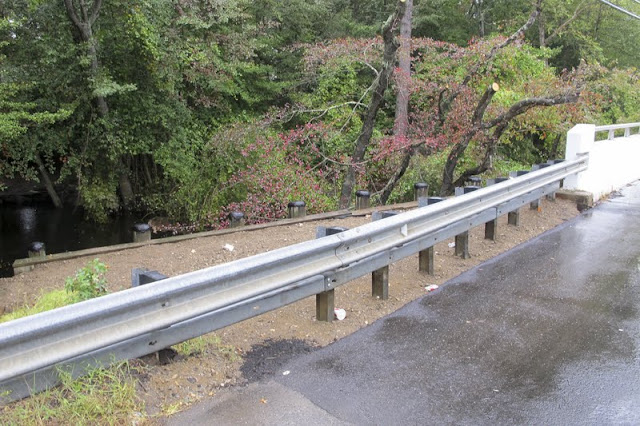 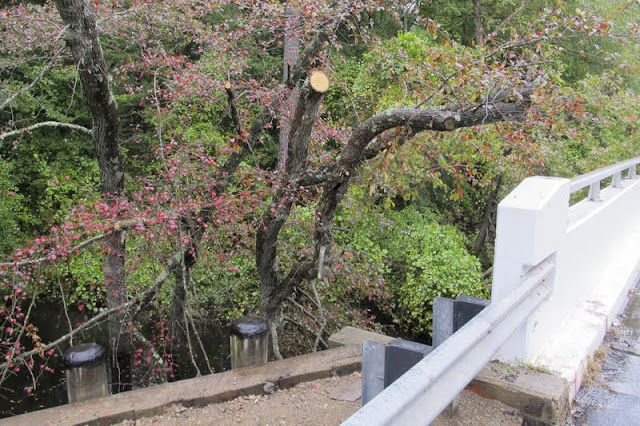 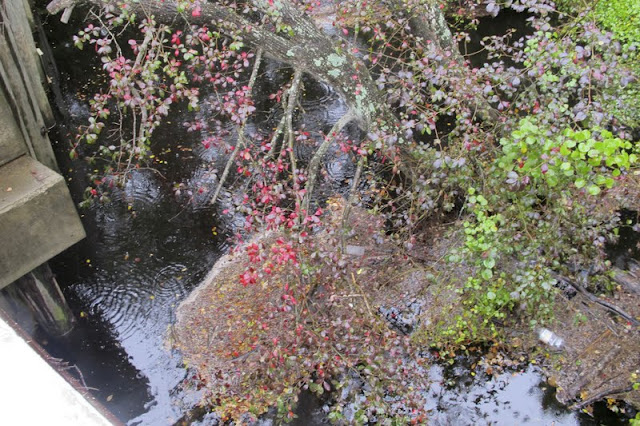 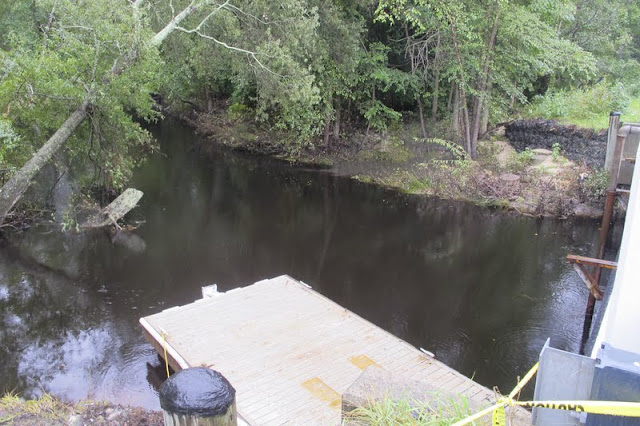 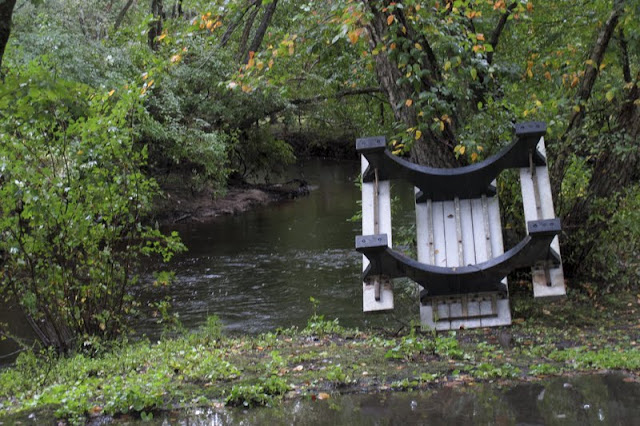 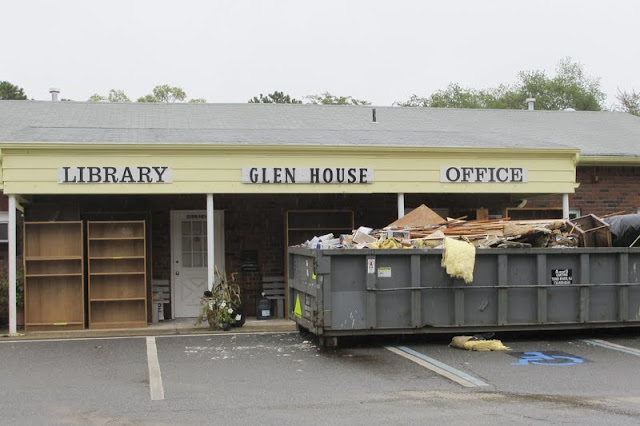 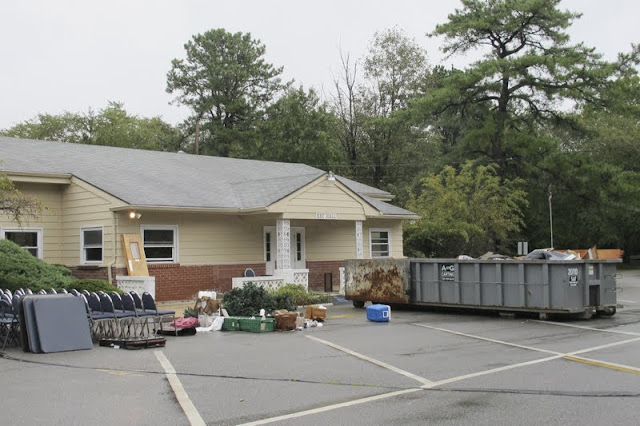 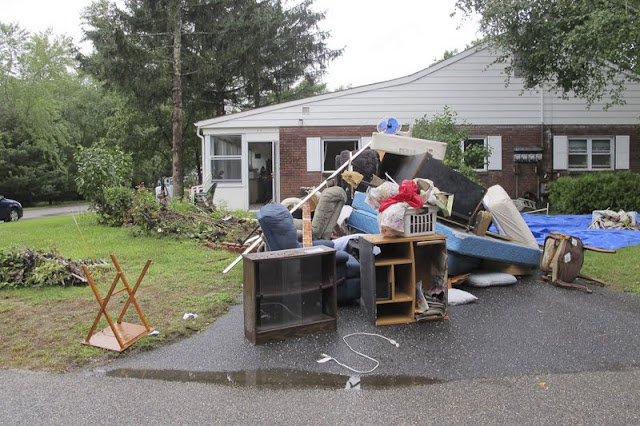 Posted by The Average Angler at 3:42 PM