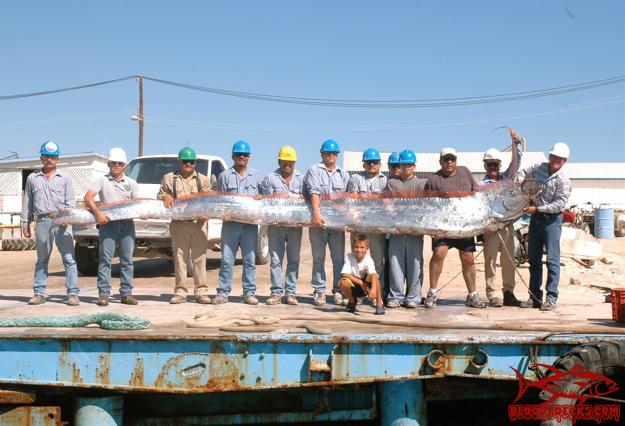 I got an email from Pat Ford today. He was passing around some images that were making their way around the fly fishing community. Shown is the rarely seen oarfish, also known as the King of Herrings. Mostly found in the tropics, the species holds the Guiness Book of World Records as the longest bony fish at 58 feet long.

I little after Pat's email I got another, legendary angler Stu Apte chimed in on the fun about the fish saying, " I would take it on with my trusty 12 weight....Stu" 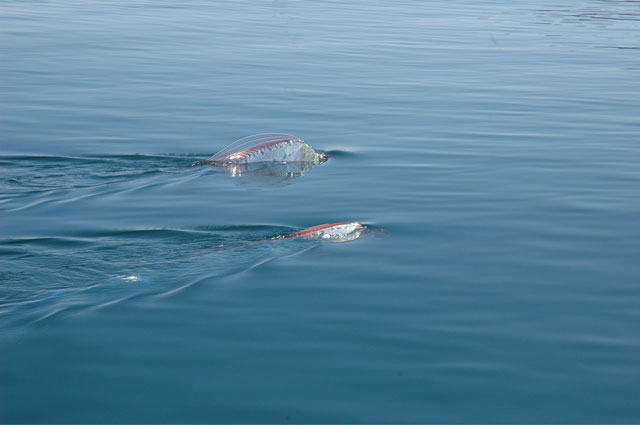 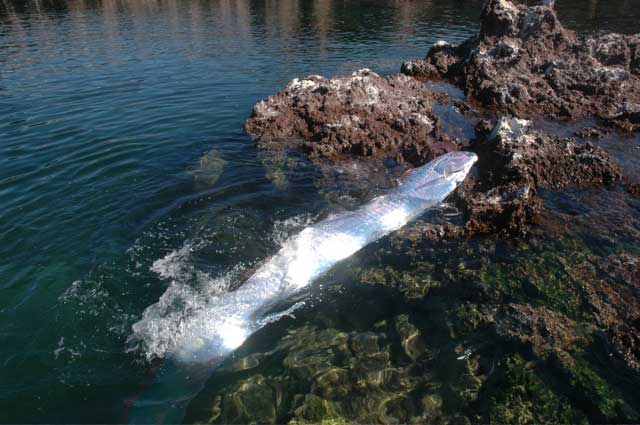 Posted by The Average Angler at 10:04 PM