Had some time between school drop off and pick up so I jumped on the chance to run out and scout before a charter tomorrow. Hit a bunch of great spots, marked some fish and lots of bait, but couldn't get them to eat a fly. Frustrating.

Had to avoid getting runned over by the trolling crowd out there. I would say 75% trolling, 20% livening or chunking, #5 casting a spinning rod, 1% throwing a fly rod...me.

Capt John McMurray and I were in the same general area for part of the day and later he made a FB post showing an image of some of the boats out there. Herring, butterfish, whiting or ling, and not shown bunker and I'm hearing rain bait. 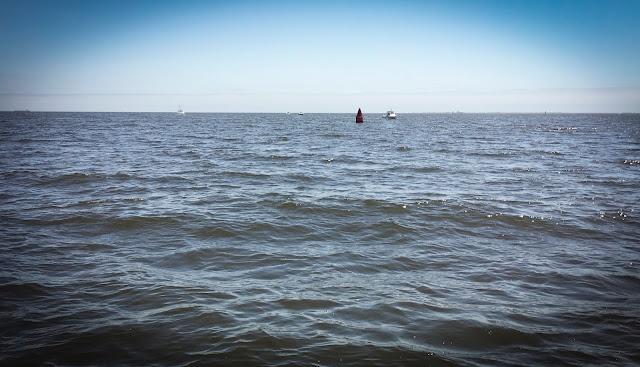 Also had the opportunity to hit the river and and I hit it hard for 1-1/2 on the outgoing. Walked out and about but had no takers...and lost a good fly. 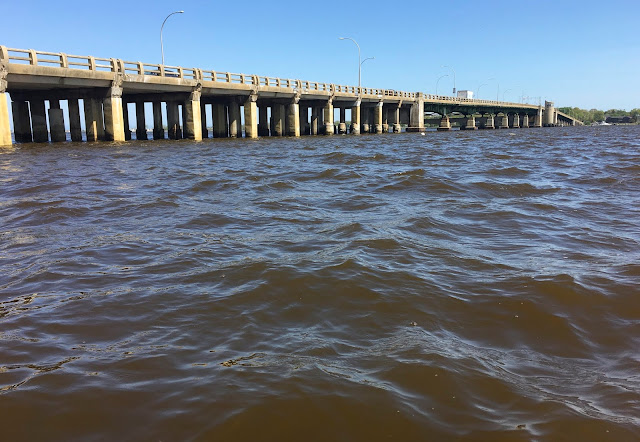 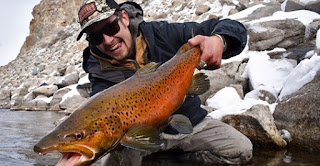 And on a sad note the one American that was killed in the Russia plane crash was Jeremy Brooks, 22, of New Mexico. He was on his way to Russia to fulfill his dream of becoming a fly fishing guide. Tight lines to you up in Heaven Jeremy, you got a lot of good fly fishing and story telling folks up there.