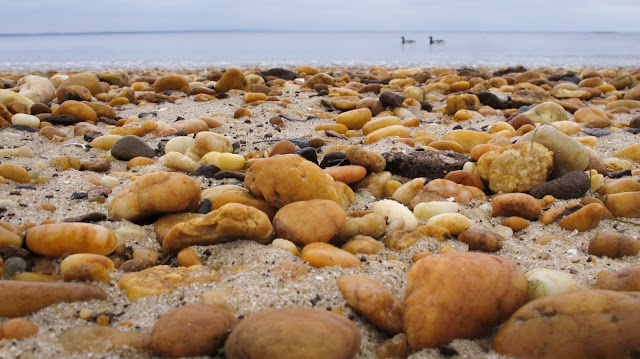 March 1st is here. It's 'Opening Day" in the rivers and bays if you want to target striped bass. It didn't look like trout season opening day out there as I didn't see one fisherman. I thought for sure someone would be soaking worms or clams, but no. I did a quick tour of the bay and didn't see much, but I have a feeling that fish are there already. 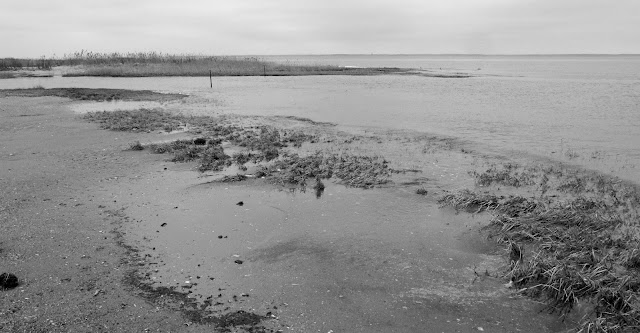 I saw a lot of birds but they weren't working. I have heard and seen pics of birds diving on herring and or bunker in the bay, and I have seen both out front. If you don't think they are back here then think about the fact that micro, schoolie, and keeper sized bass are being consistently, not consistent keepers, caught out front already. I spoke with a friend the other day on the beach who watched a 36" fish being caught on rubber. So, I believe they are in the bay already, either coming down or up and getting ready for pre-spawn feed. 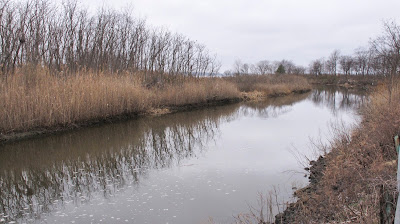 One just has to look at the water temps and you can see how early we are this year. This morning the air was 60 and the bay at 46 at Keansburg. Below are a few other water temp readings from the area. The river is 50 degrees already up above the bridges and soon the anglers will find the fish. 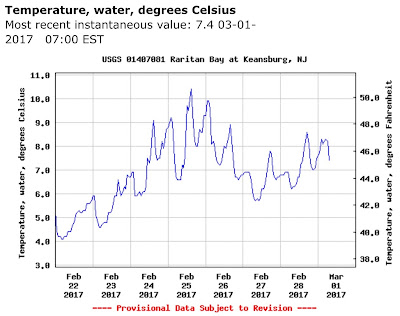 Opening Day also brings the start of the keeper/kill contests and tournaments. Each March 1st, The Absecon Bay Sportsman's Center gives away prizes for the first and biggest keeper. At midnight anglers rush to a ever-popular over-fished fish-in-a-barrel warm water discharge that always gives up the earliest of fish. I'm not judging legal fishing, but it doesn't sit well with me, call me a bass hugger. Below is this years winner, who fell for a bloodworm soaked in the Mullica.

I hope this year we see an increased awareness of the need to catch and release the bigger fish, especially those that are pre-spawn staging in the bays and rivers. That means anglers punching in numbers anchored up chumming and soaking clams and chunks. I know it's legal and its fishing, but just take what you have to to eat, and let the biggest ones go after a photo.