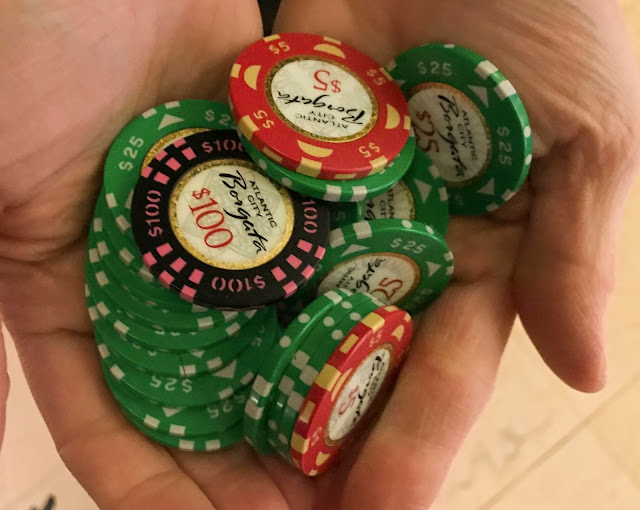 Got to the Borgata on Monday and on the way to check-in I asked Theresa if she wanted to sit near the entrance to the elevators for the hotel. If you've been there before you know where I'm talking about. I was gone less than 10 minutes and when I got back she had a voucher in her hand.....$270......game on! 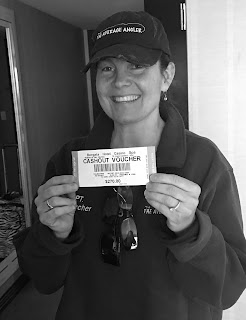 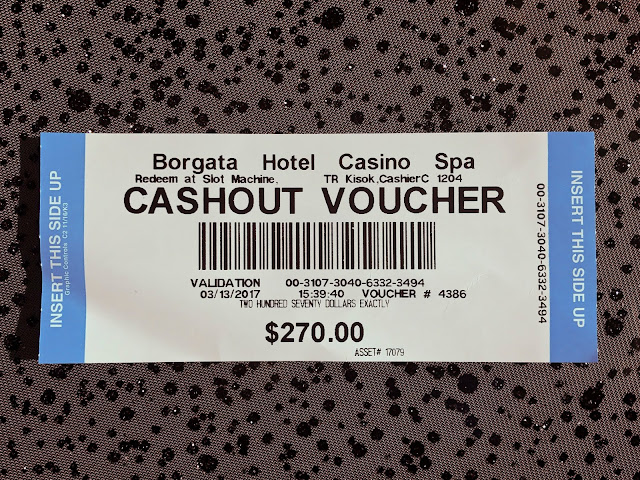 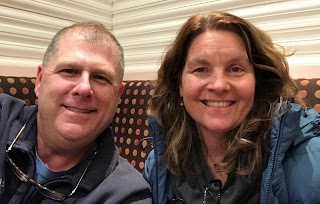 We kept our money....until last night, when we gave it back plus a few hundred. Instead of leaving we decided we were going to win it all back plus some. We lost the $160 we had left, and then I made the usually fatal decision to grab $200 from the conveniently located ATM located just off the floor. It worked. We stuck to a game plan and were patient. $100 became $200 became $400 then $600 then just shy of $800. When we left the table some four hours later the pit manager comped us an early dinner at Noodles. What a great three days. Free room, $60 bucks in slot money, free comedy tickets, about $50 in comps plus dinner and came home with money, which probably covered out dinner at Angelo's and the dog boarding. Good times. SIGN UP FOR YOUR BORGATA RED CARD!!!!! Those comps will come in the mail.

As far as the weather, when we got up to the room on Monday the ocean was huge and angry but there was no snow. I saw a picture that JMB had put up on Facebook and I liked it and it shows how big it was in Asbury Park. Surely Mother nAture has again changed things up for us, can't wait to see how it looks. Pallone you are a genius!! Wait till those sunbathers get a load of your dumb ideas and wast of taxpayers money. 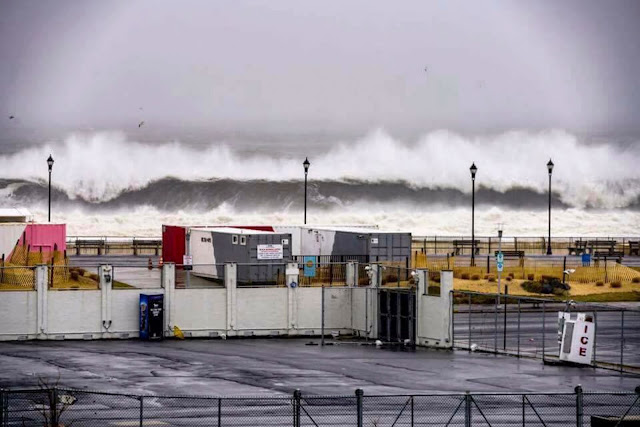 While we didn't get the snow, other's did. My sister up in Saranac Lake got 36" of snow. The Catskill's got a lot also which should bode well for the Upper Delaware, but I wonder how the runoff will treat the spawning stripers downriver. 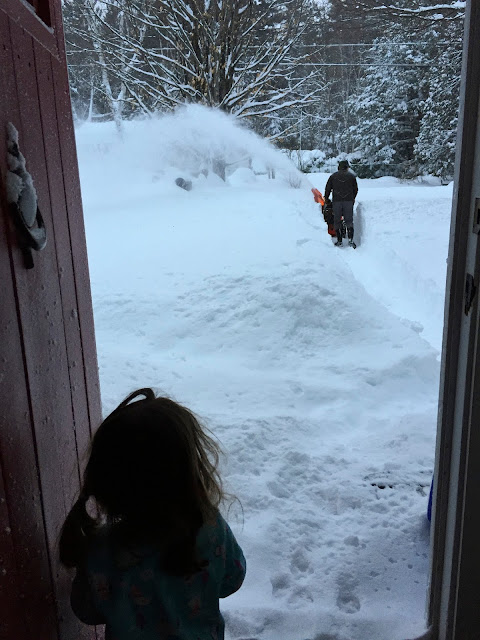 Posted by The Average Angler at 9:14 PM