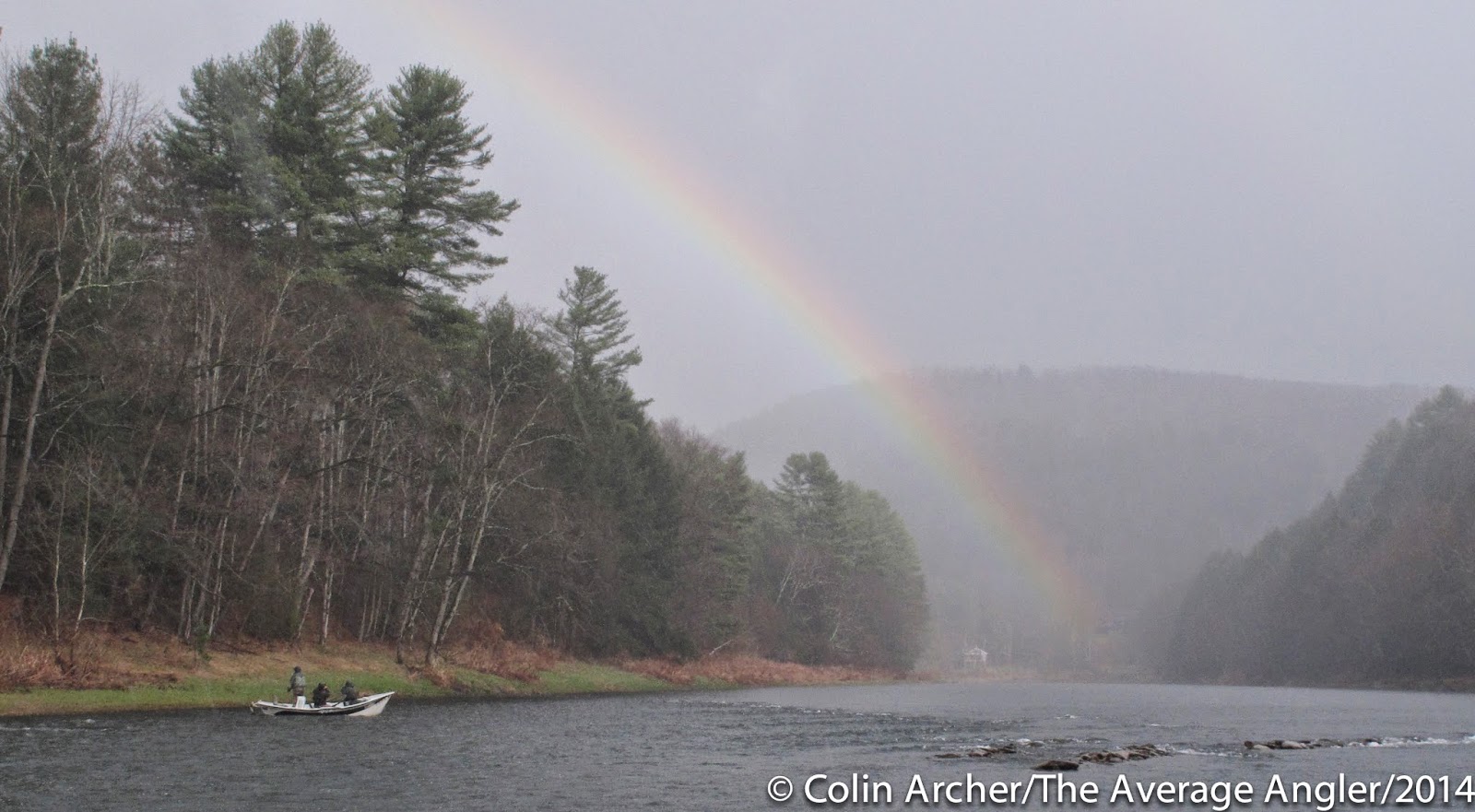 .......it was a great start up there. Not that the fishing, well the catching, was off the charts, but it was great to hang with good friends and fish with some new and previous clients. So we had a little bit of everything this weekend. Too much, wind, too much rain, too much water, too much to drink (that was on me), then too much sun, and then not enough water, not enough bugs, and not enough eating fish. 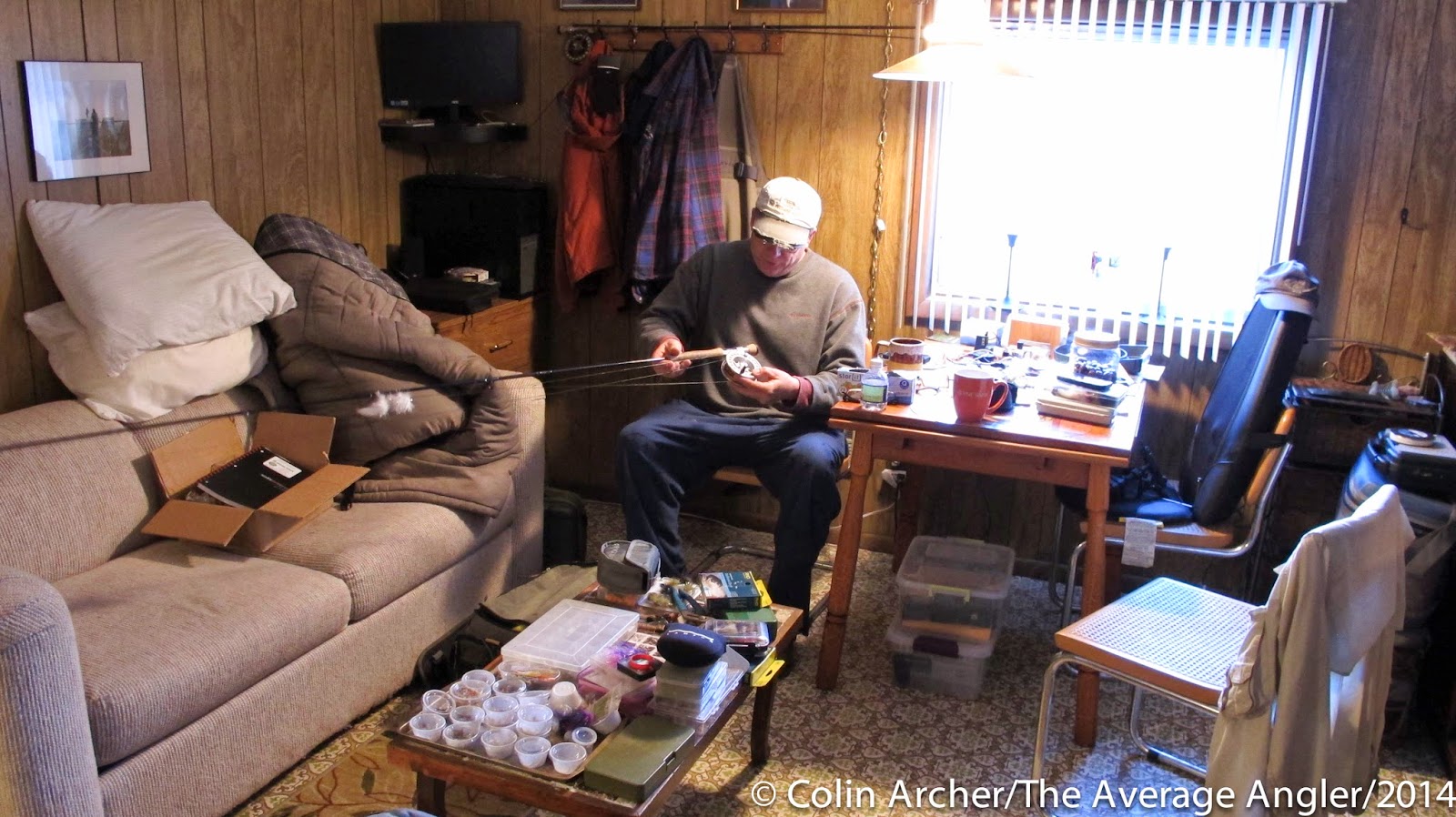 Started out on the West Branch with Rick on Thursday. Hale Eddy was around 1600 and streamers were what we served up. He did a great job and we turned a few fish and had a few short strikes. 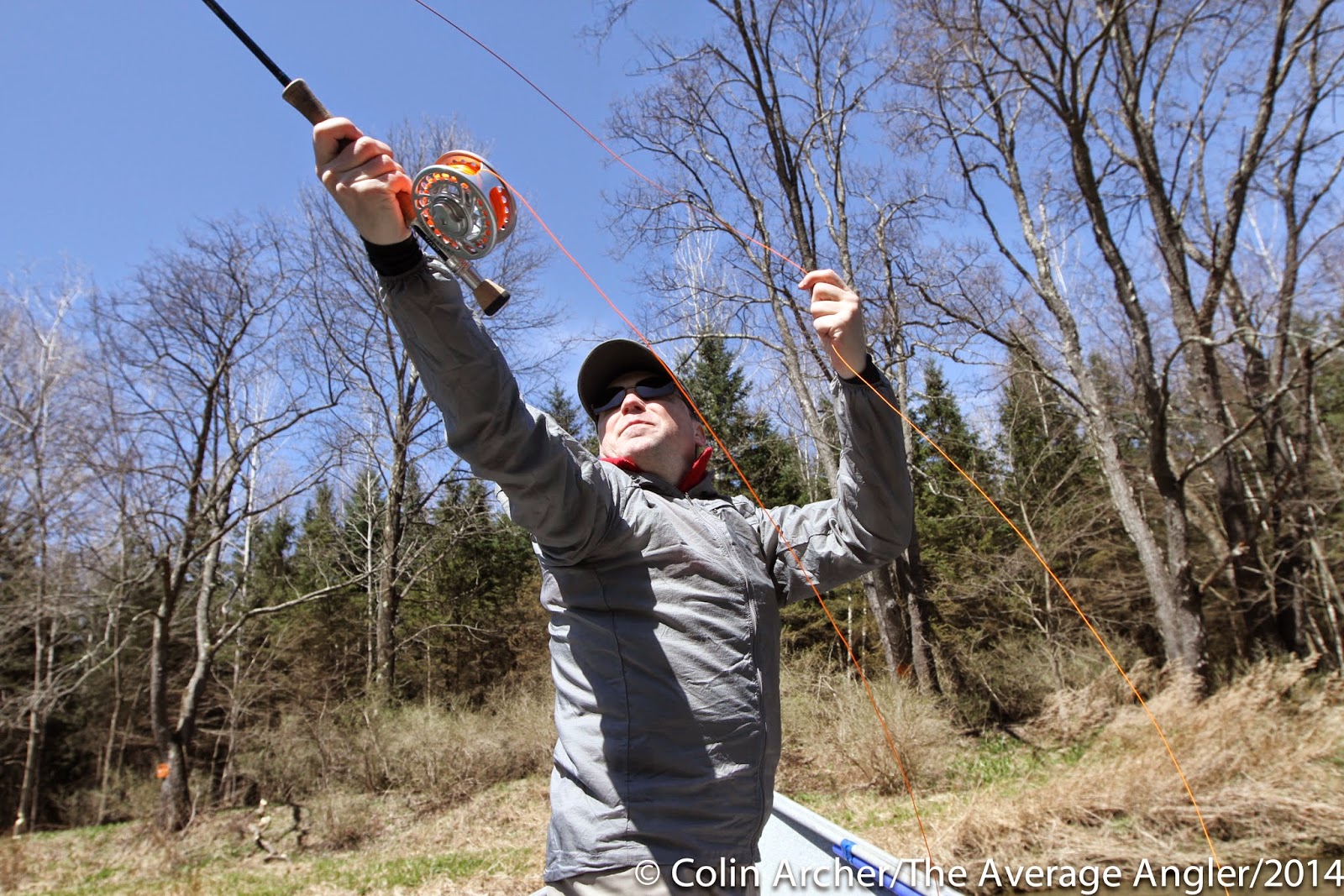 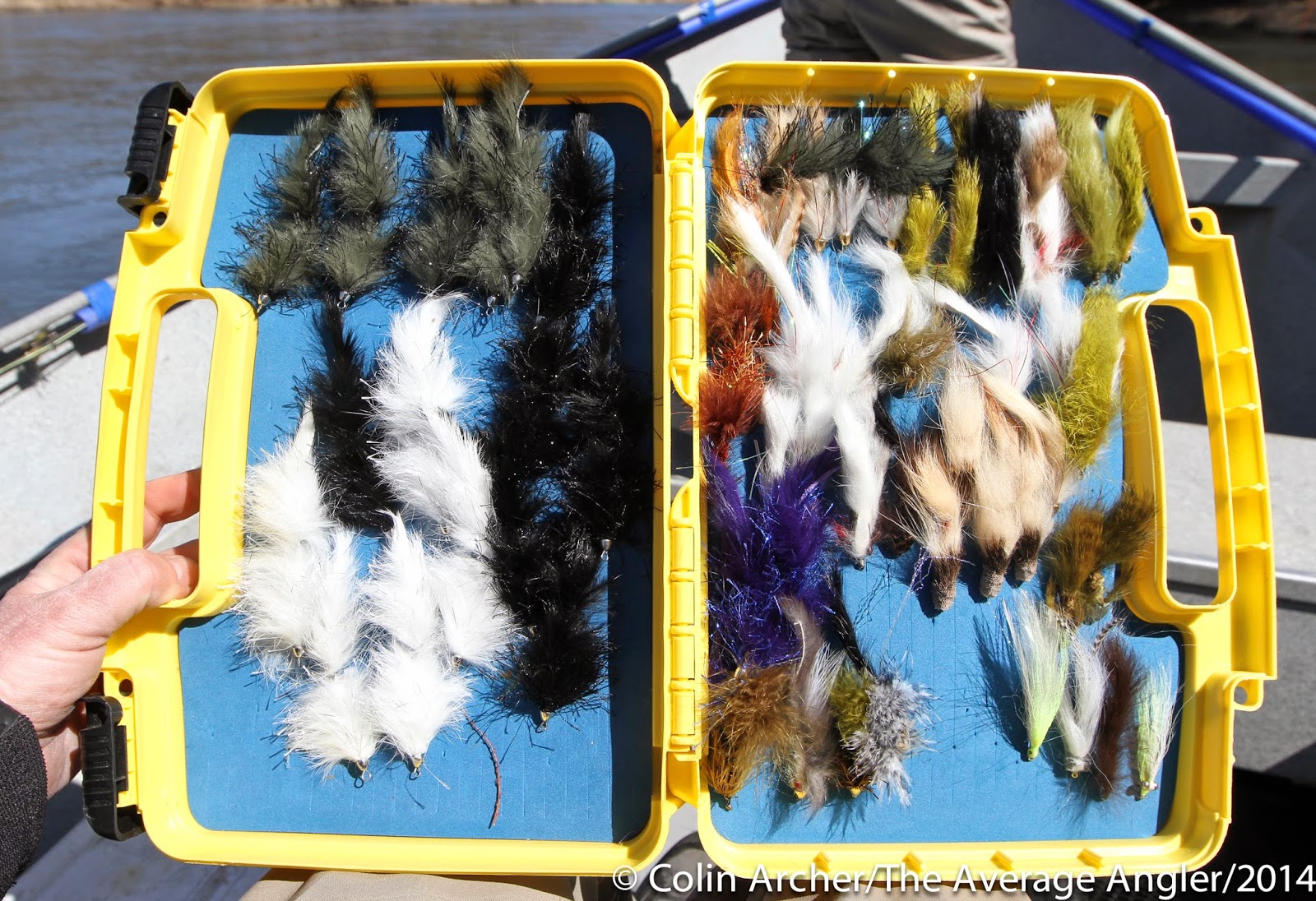 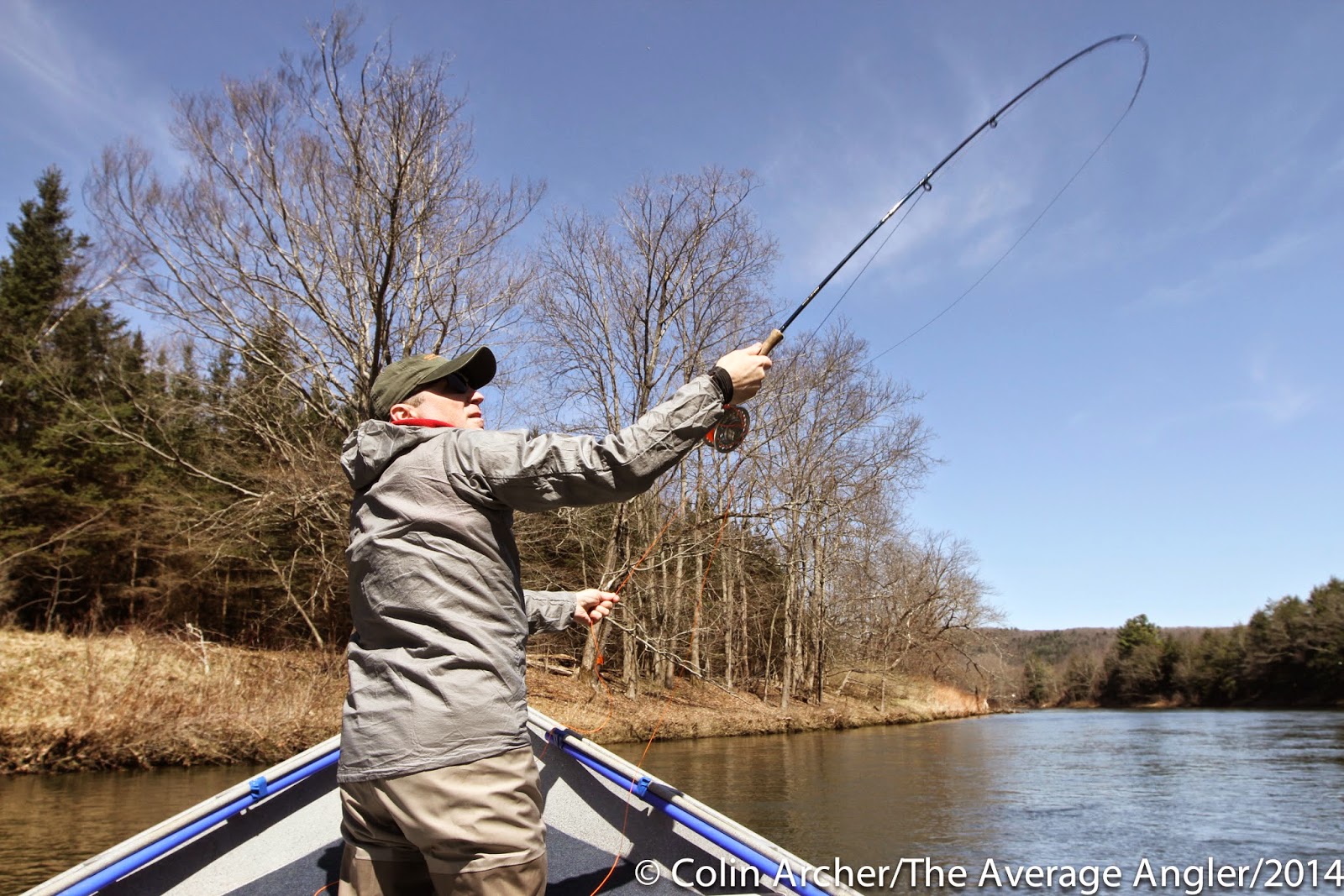 This weekend was the One Bug and it was a great weekend. 19 teams and plenty of people showing up Friday night for the kick off under the Big Top. My beat for the two days was on the East Branch and I rolled with fellow guides Bunky and Tim Olyphant. On day one I had the Scott and Tom in the boat and on day two I had Jeremy and Greg. 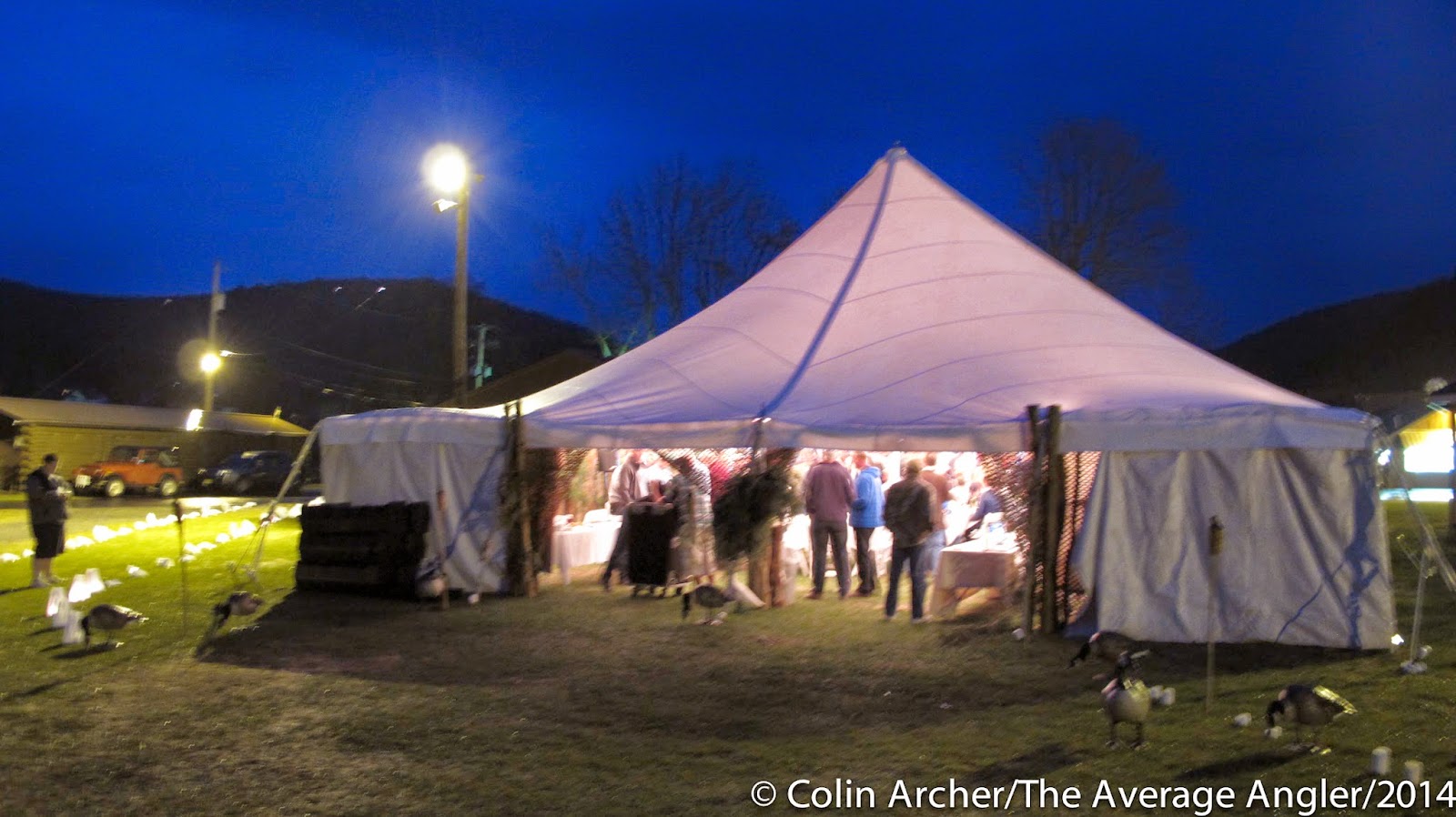 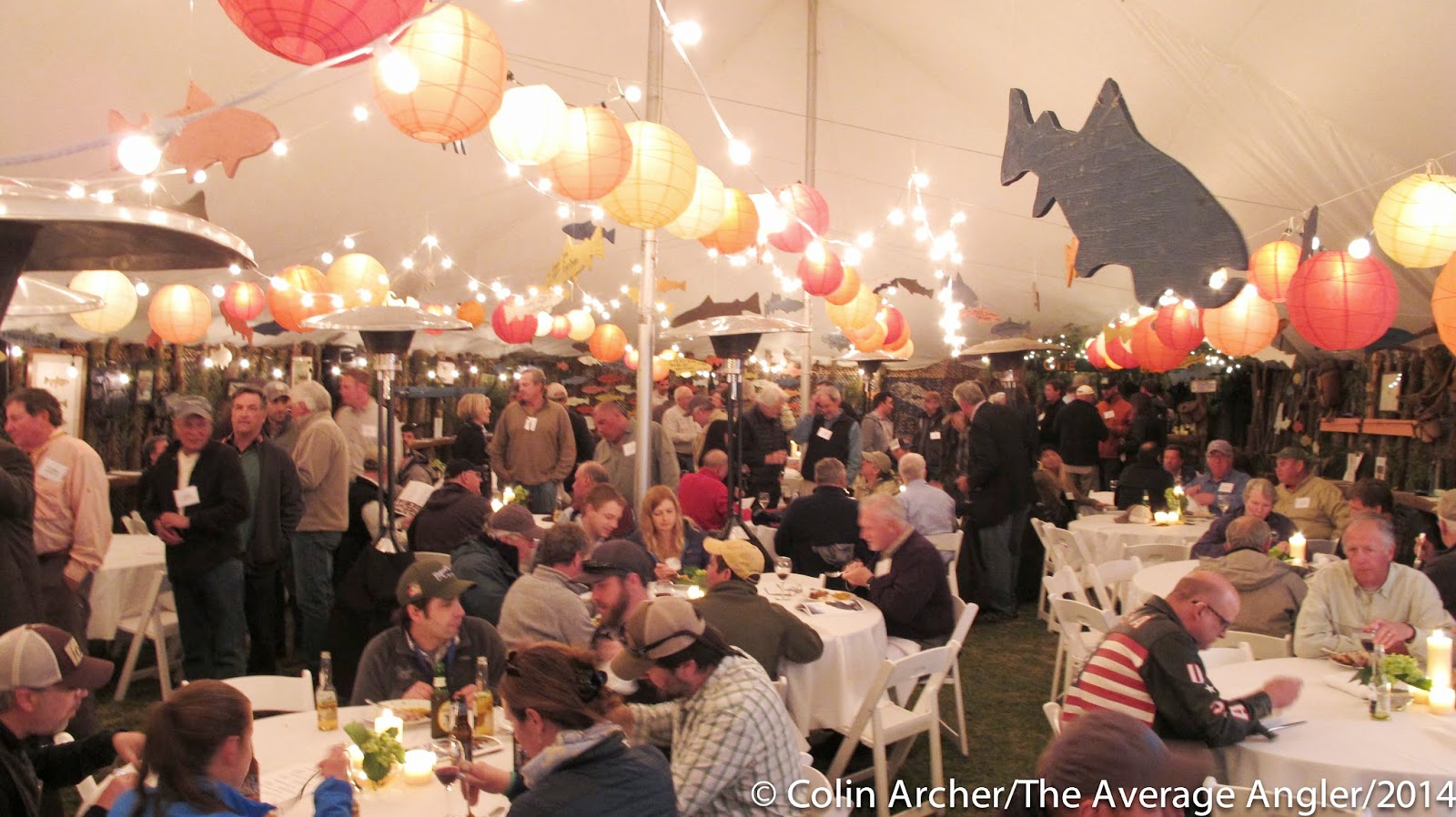 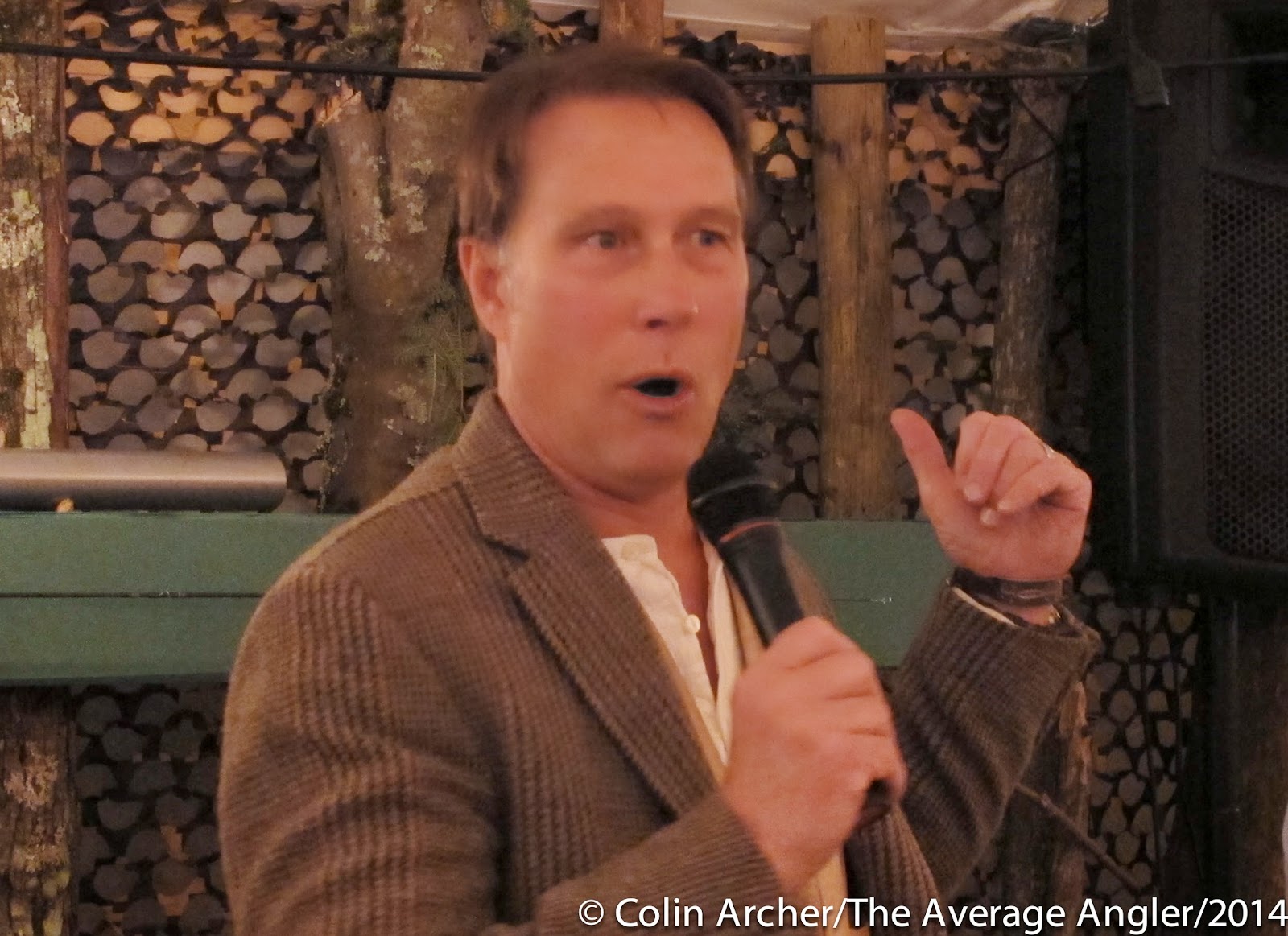 The weekend was wet and some of the launches were a bit saucy and we started off helping a fellow guide out the mud. We were sure the fly fishing Gods would look favorably on us with us starting out with a good deed. Well the boys worked hard all day and were rewarded each with a nice fish. 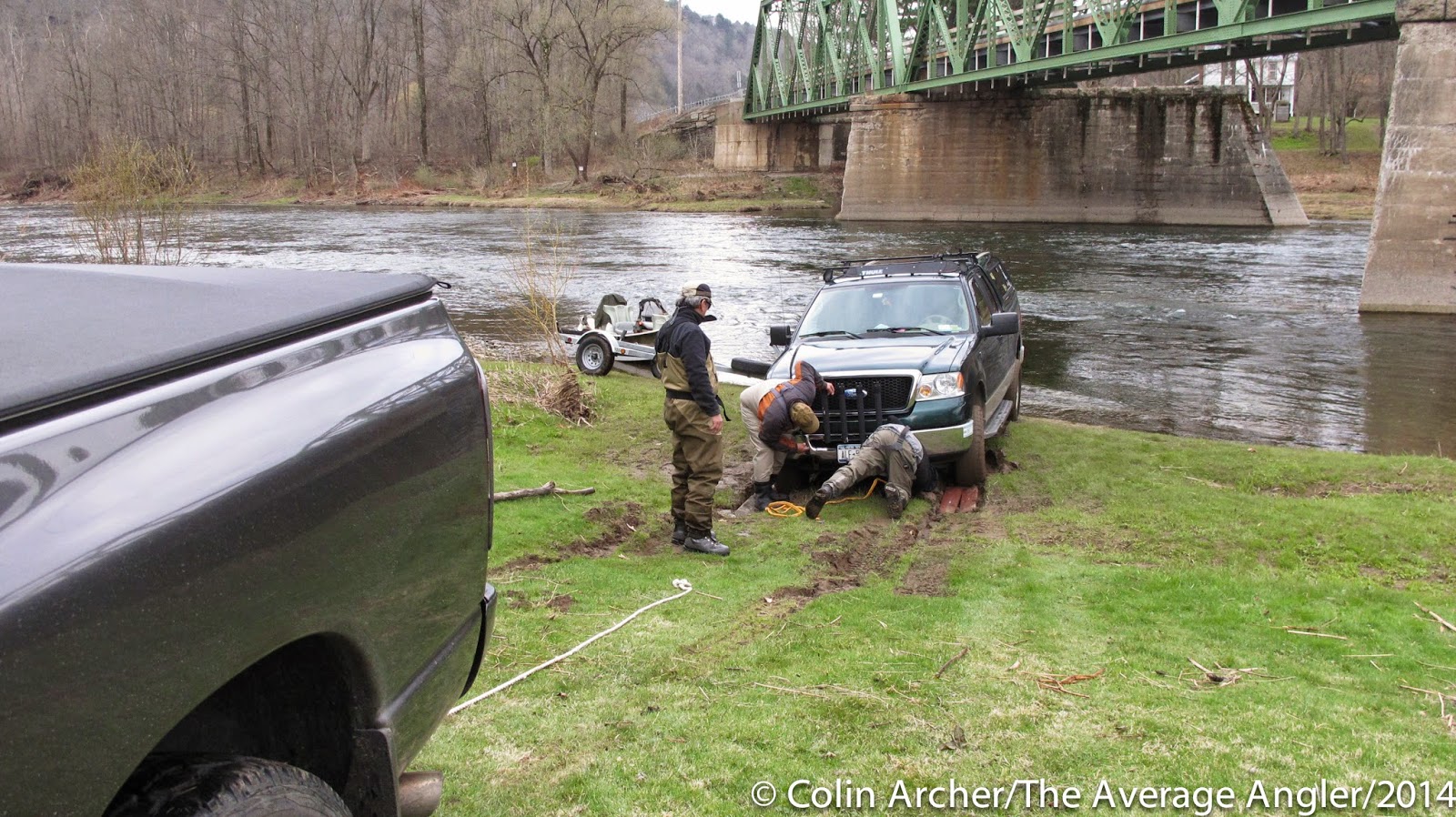 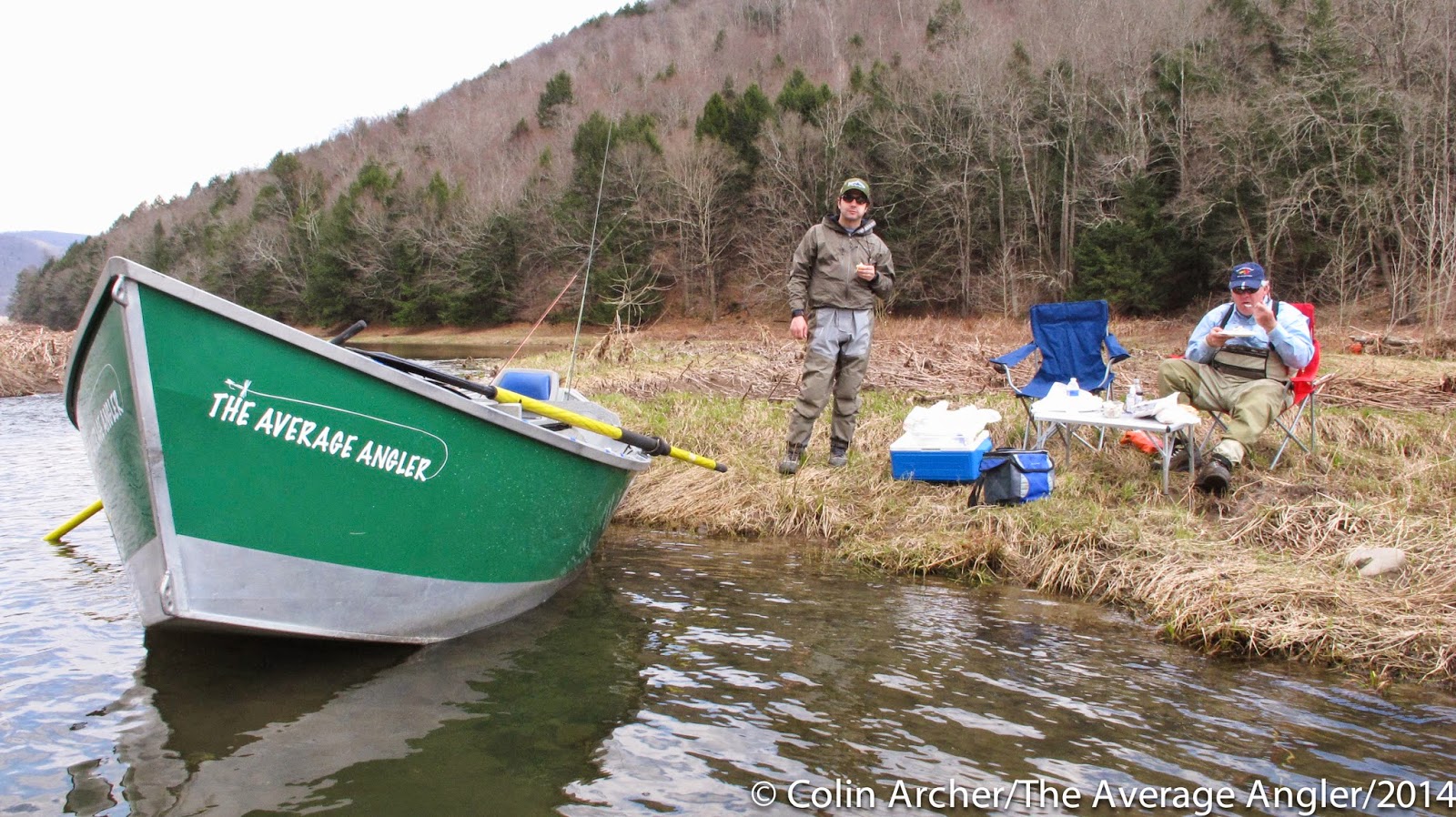 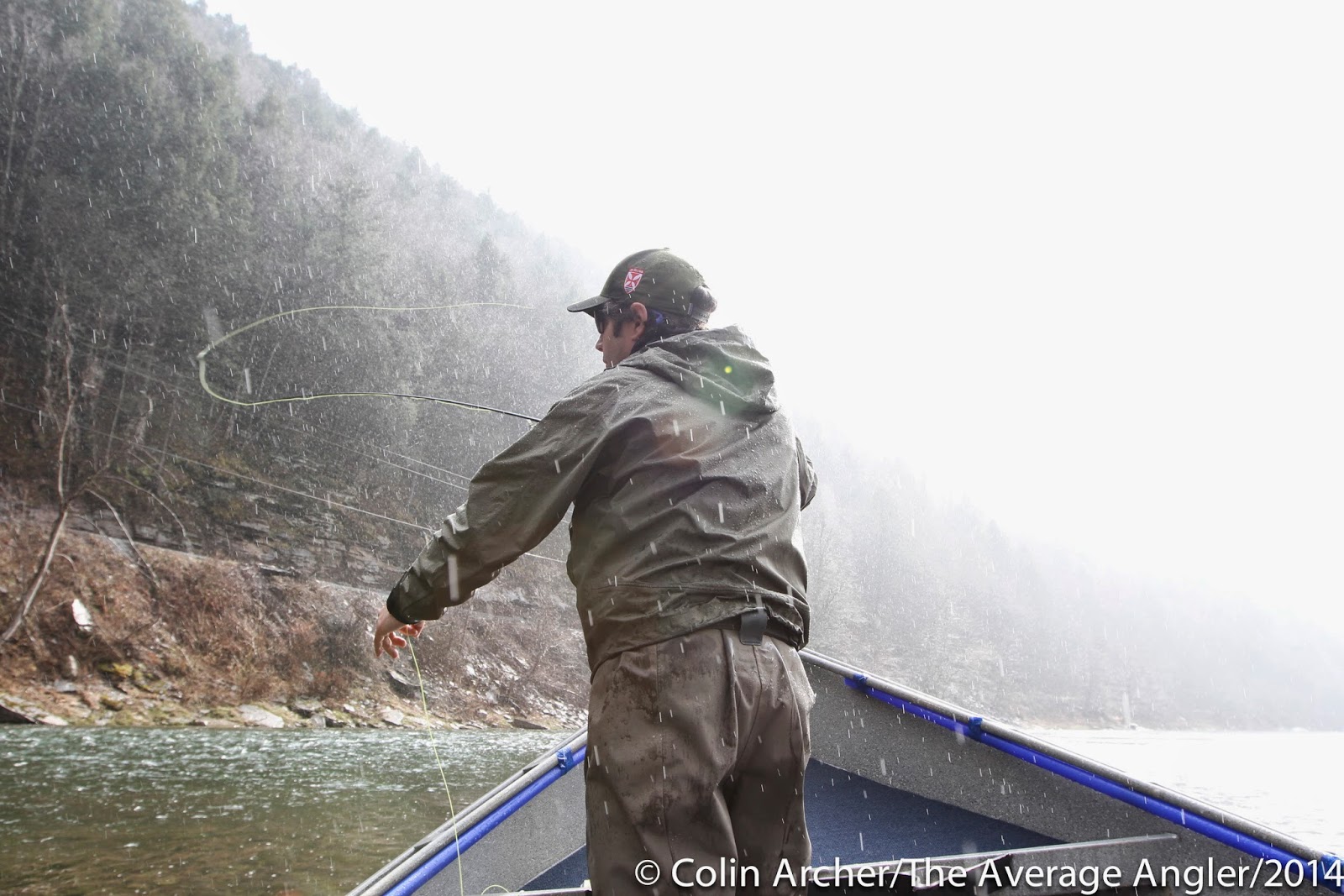 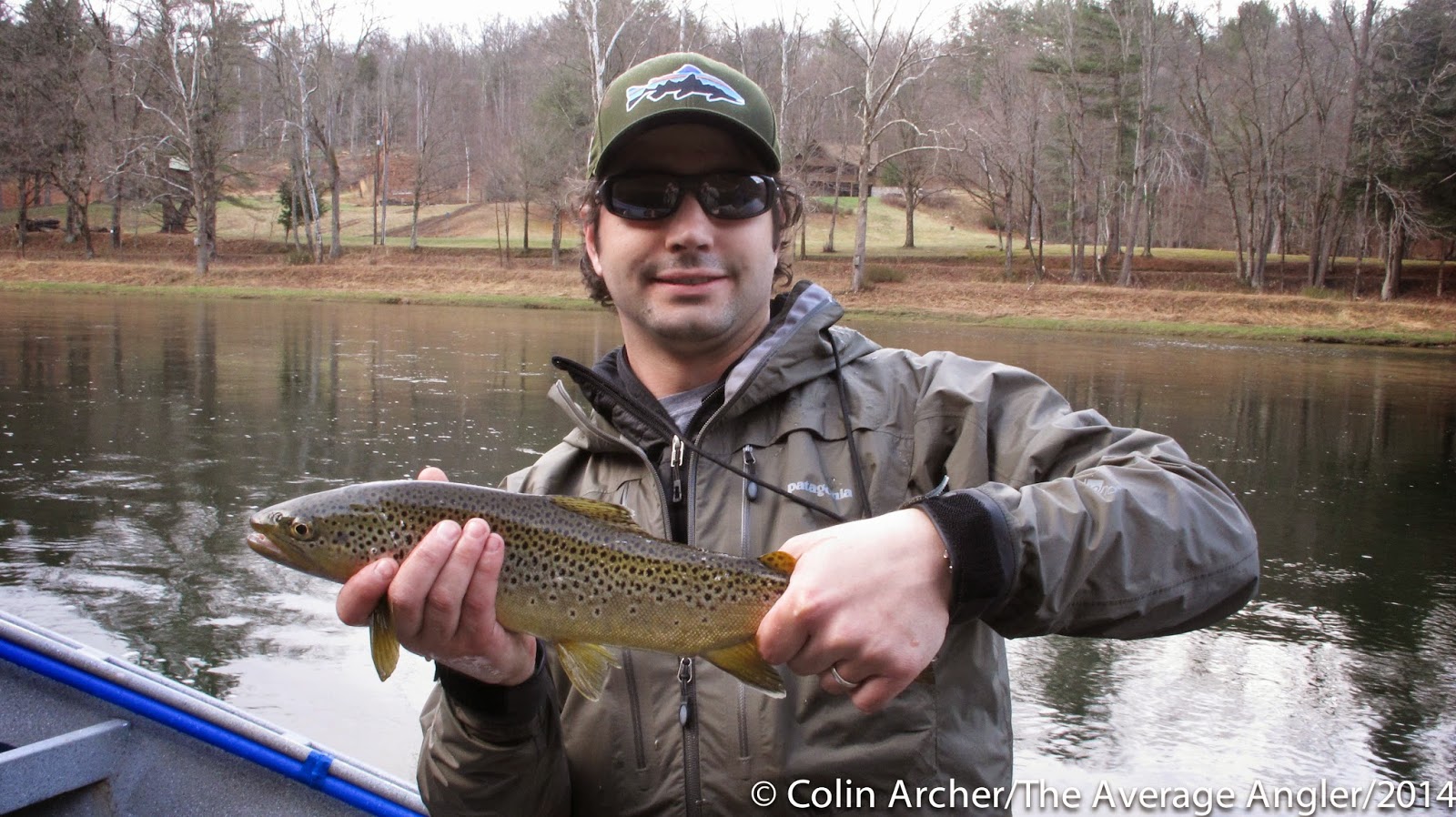 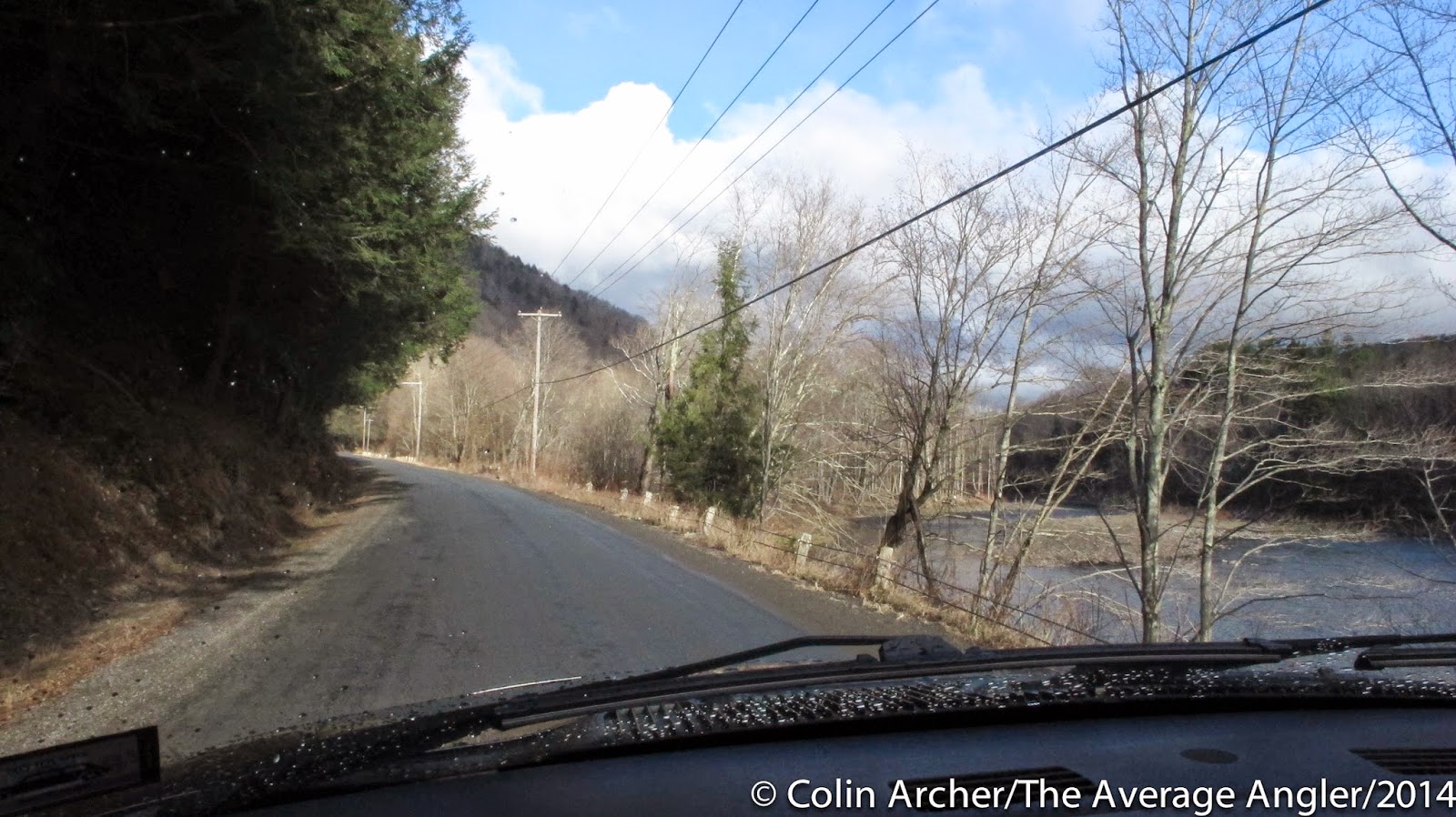 Day 2 was tough and just nasty, and it didn't even rain. We had a great time though with lots of laughs and Greg put an 17.5" rainbow in the boat. That helped him and his wife Kristine take the 2nd place honors for the tournament. 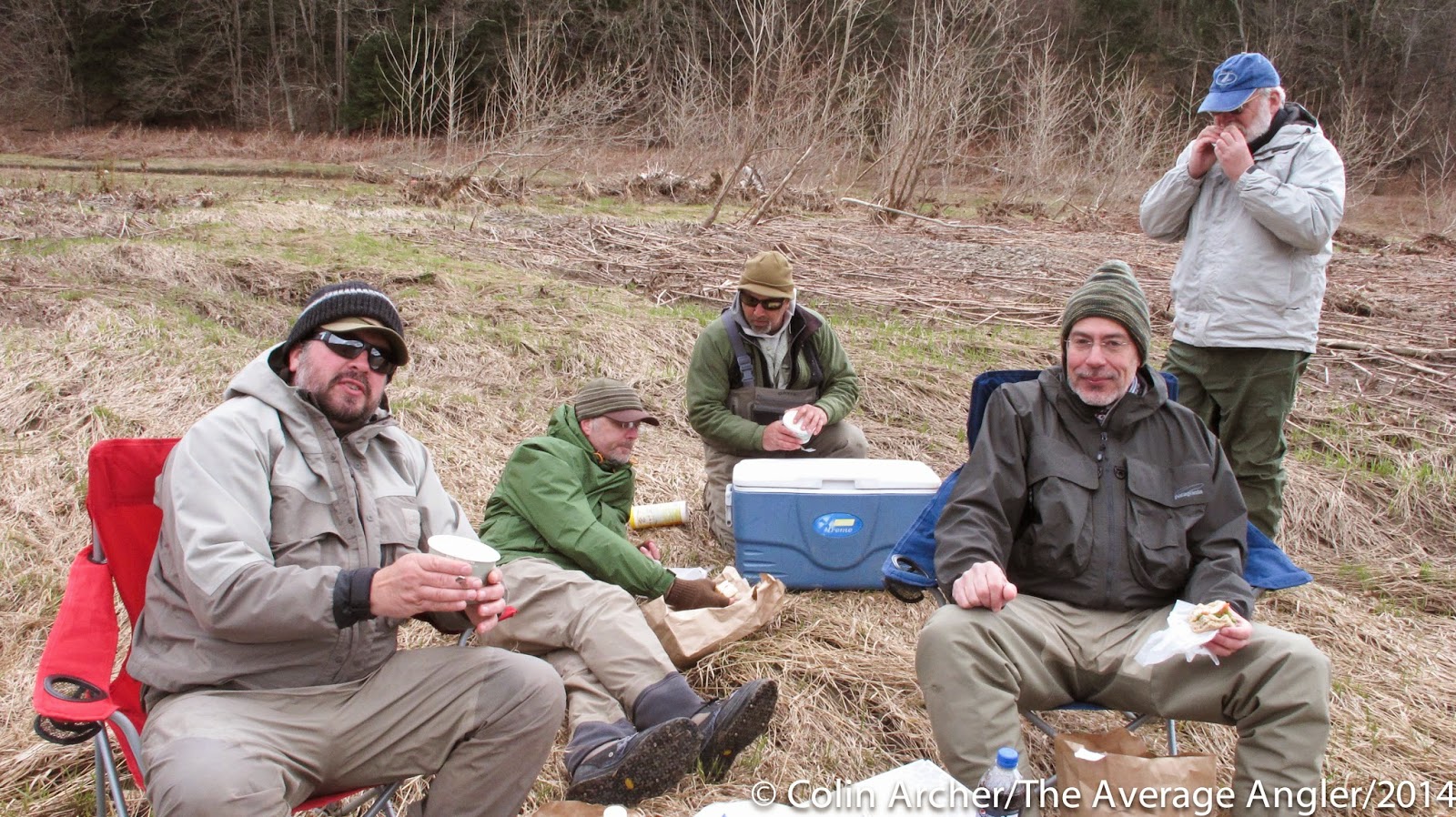 By Sunday night the guides and clients were beat up. At the awards dinner the top teams, biggest fish (21" brown), and top guides were announced. Brett Jackson took home the honors for top guide and yours truly came in second place. With me on the award stand were some strange looking guides in Bunky and Bruce Miller and I can't recall the other guides name. 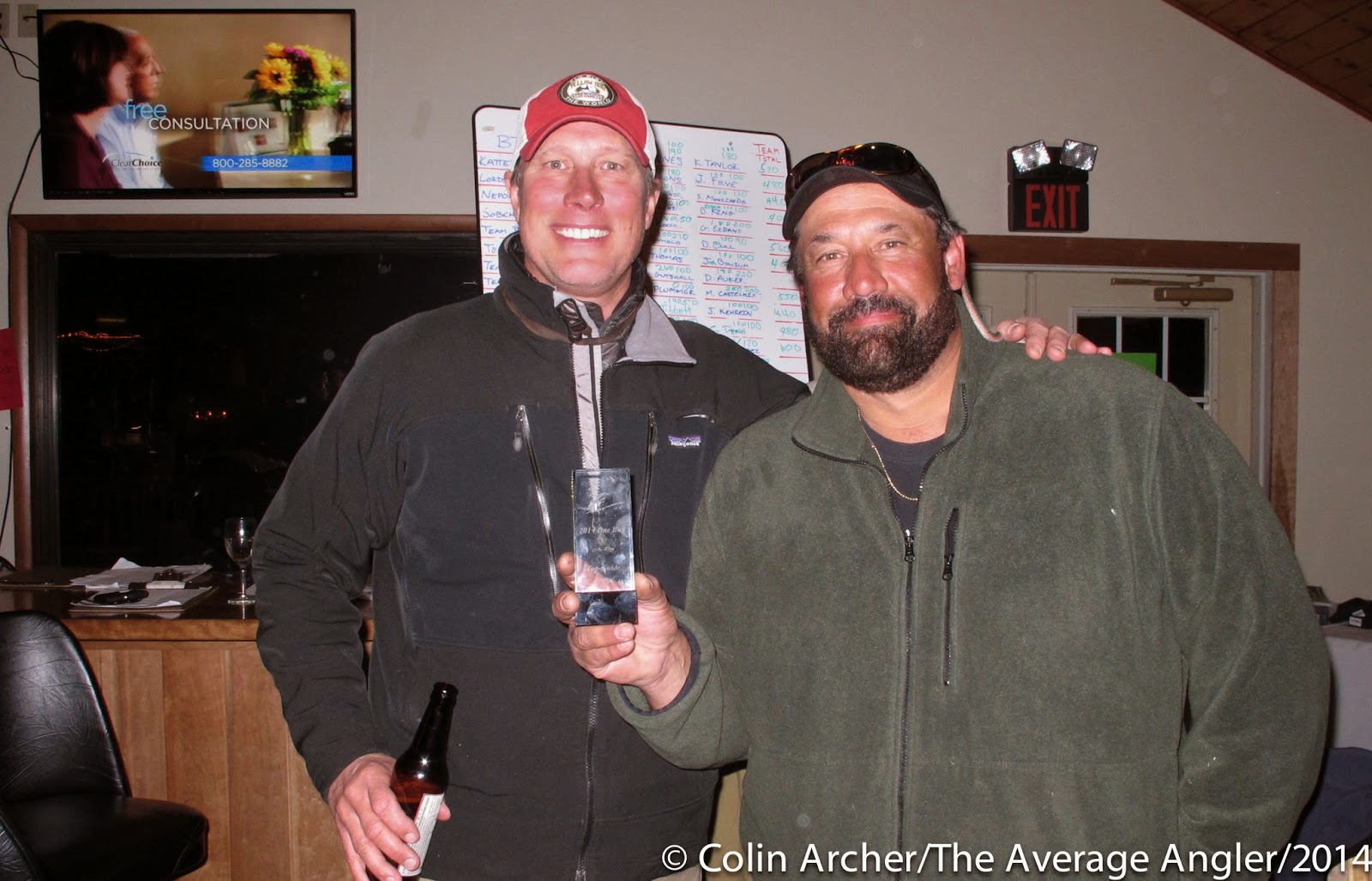 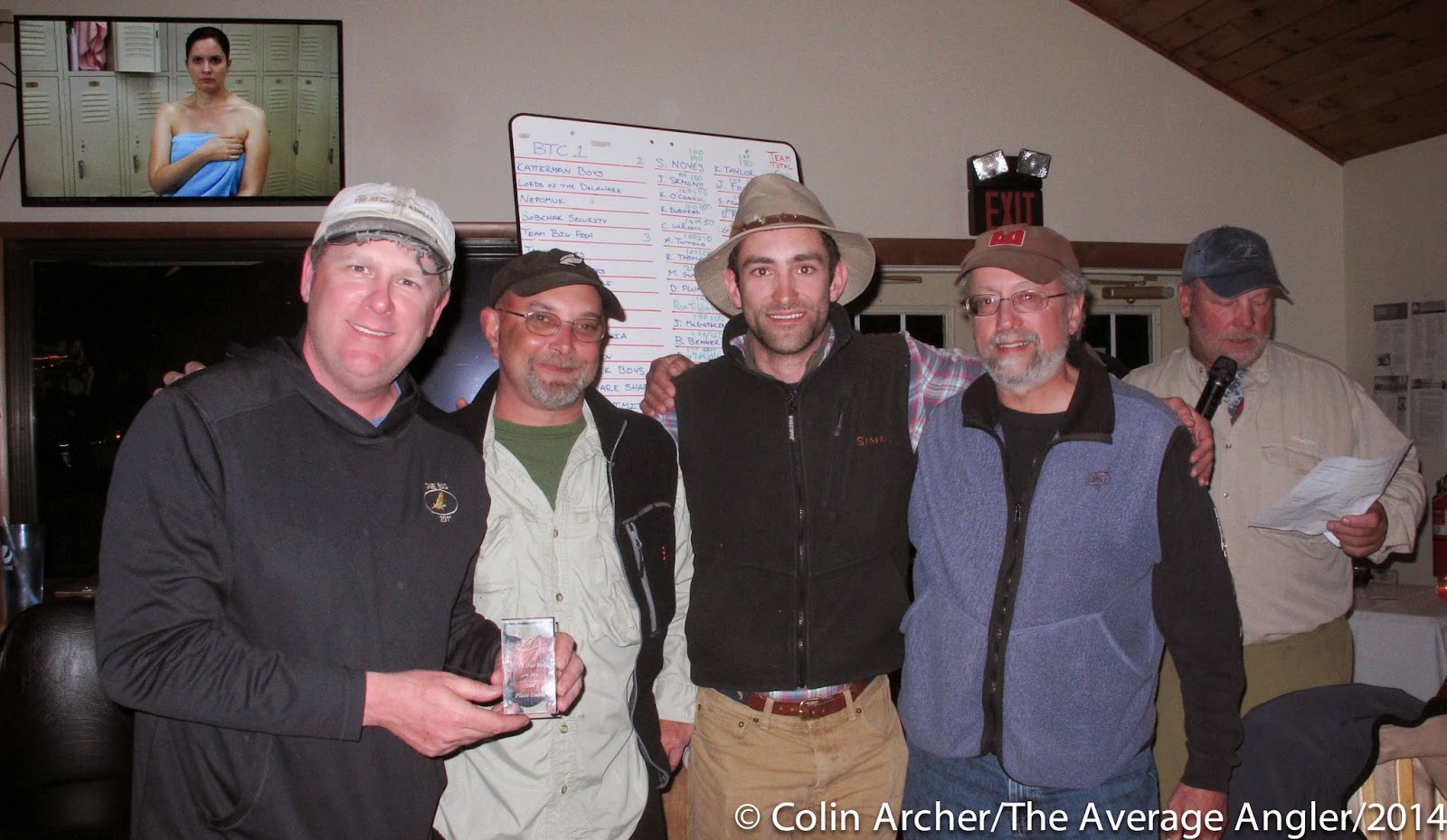 To end the trip up I had George and Bill up to float the West Branch. It had dropped from 1600 to 800 in only a few days and with a high bright sun out in the morning I thought it would go off. I had heard that there were strong hatches of blue quills and hendricksons through the weekend but we only saw a sporadic hatch and had four targets all day. Bill had the bow and gave the happy fish a few good looks at his fly with a strike. George, who is brand new to fly fishing, worked a nymph every which way...indicator, weight, no weight, doubles.....and he may have had a bite at one point. 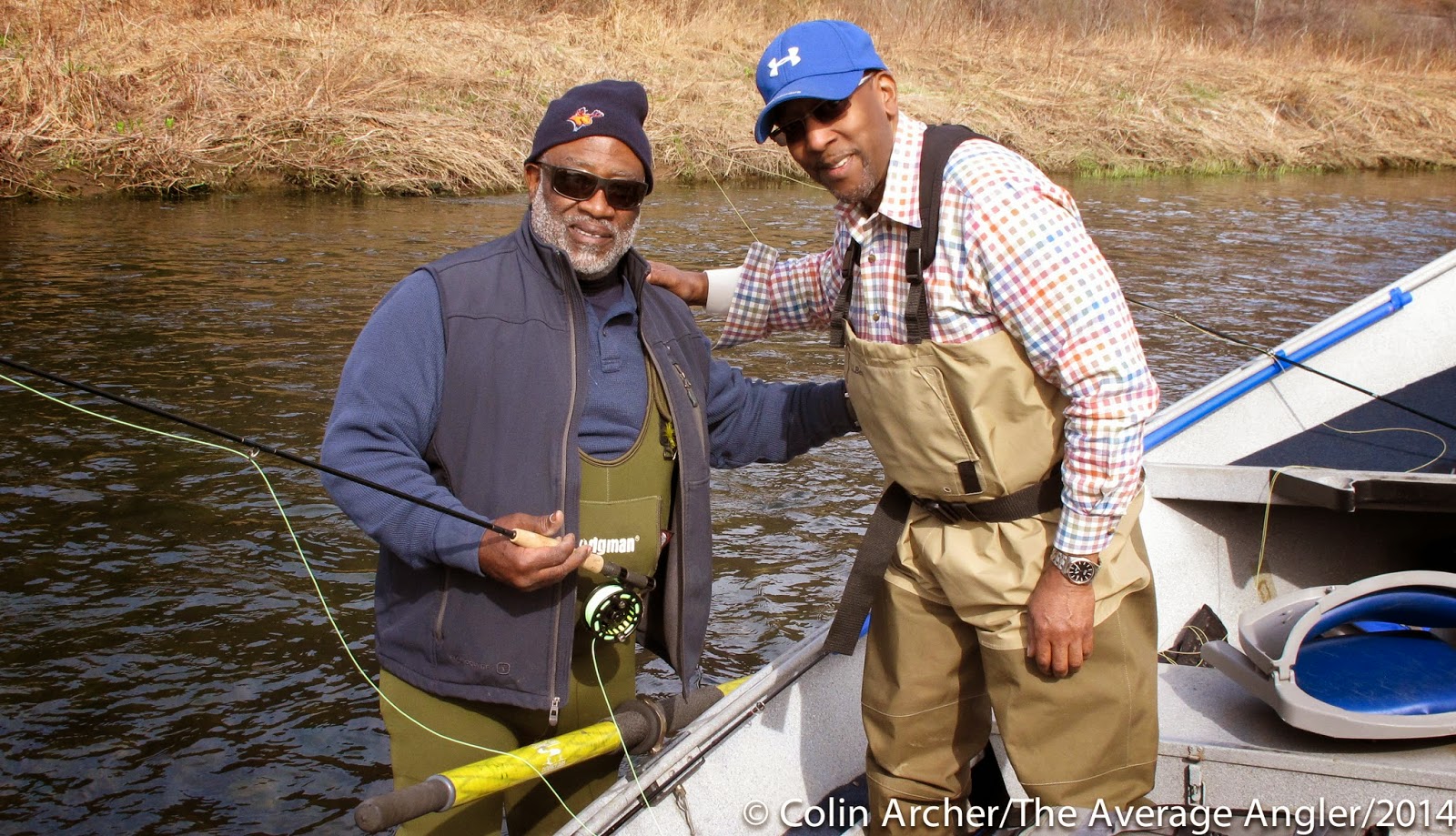 Posted by The Average Angler at 7:53 AM