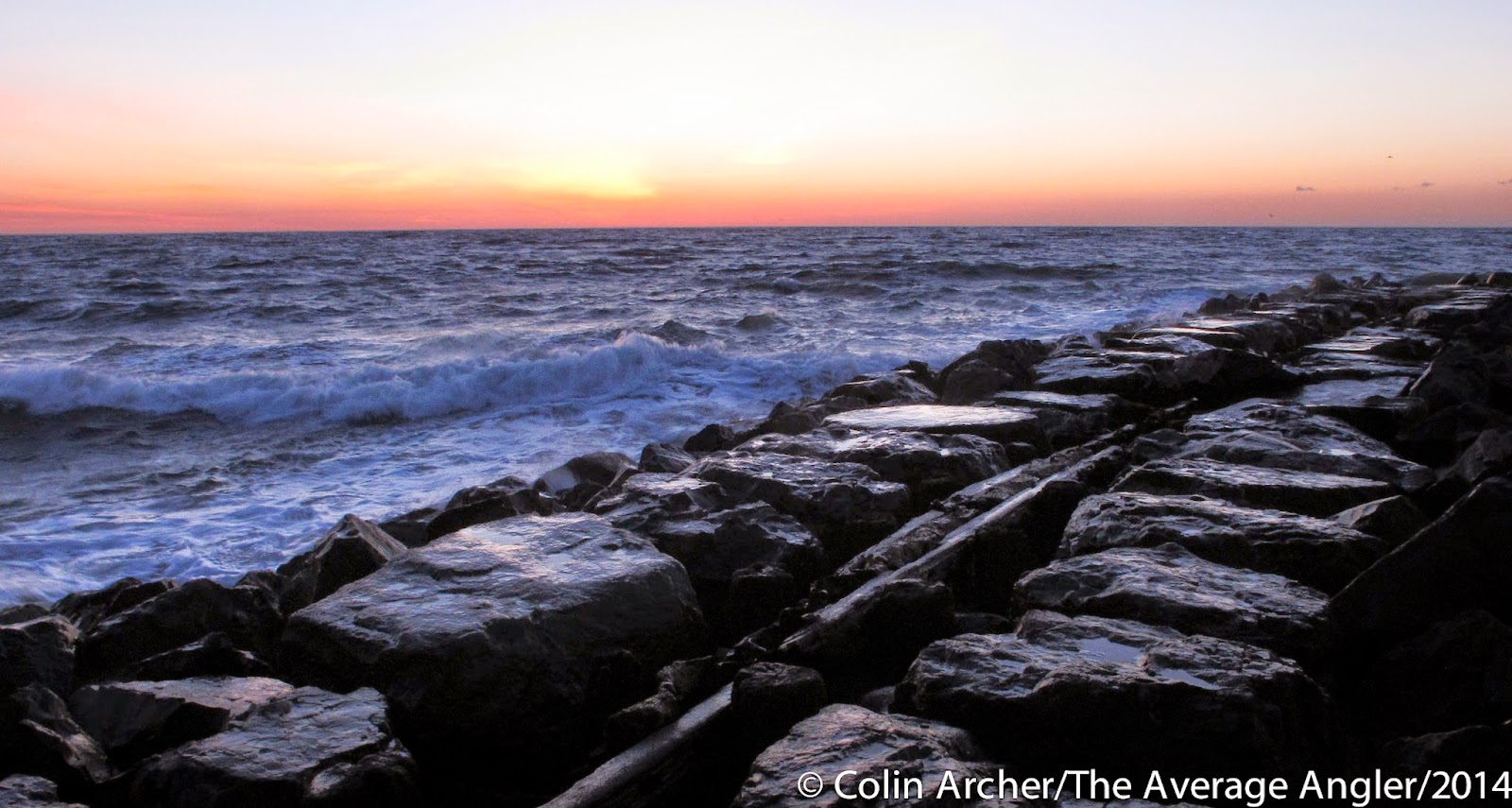 Nice conditions out front today although it was a tad chilly with the NE blowing at 20-25. The water cleaned up nicely from the last few days south wind but the water remains around 42 degrees. Fished the mid flood tide on mostly the south side.....again without a tap......but one morning I will be happy to report that I got a tap, or maybe even a fish.

Yesterday Frank Pallone held a meeting in his office with members of the ACOE, Joe Pallotto from the Asbury Park Fishing Club, Paul Haertel from the JCAA and few other parties. I saw some reports on how the meeting went posted by Haertel. He states the ACOE of engineers listened to the points made against beach replenishment and groin notching from Loch Arbor to Asbury Park, but, it is the towns that are requesting the work to go forward. There was talk of reducing the groin notching from 6 to 3, which, in my opinion, would mean Whitehall, Roseld, and Allenhurst would be the targets, and maybe throw Marine Place in there. There was also discussion about access in that area and there is talk of creating two additional locations.

No matter what happens, this will be the last spring and summer to fish Jetty Country as we know it, as construction is scheduled to begin in the fall.

On April 23rd the RFA is holding a striped bass public forum with Russ Allen from the NJDEP at the Holiday Inn on Rout 72 in Manahawkin. Now, although this will be a great event for anglers, both recreational and for hire captains and guides, to hear the NJ position on striped bass management and the ASMFC findings and status, know, that is being held in the center of a political and lobbyist based milieu. There will be a deep divide between those that want to catch and keep striped bass and those that are for conservation and protecting the striped bass while still enjoying the sport of fishing.

Should be an interesting night. 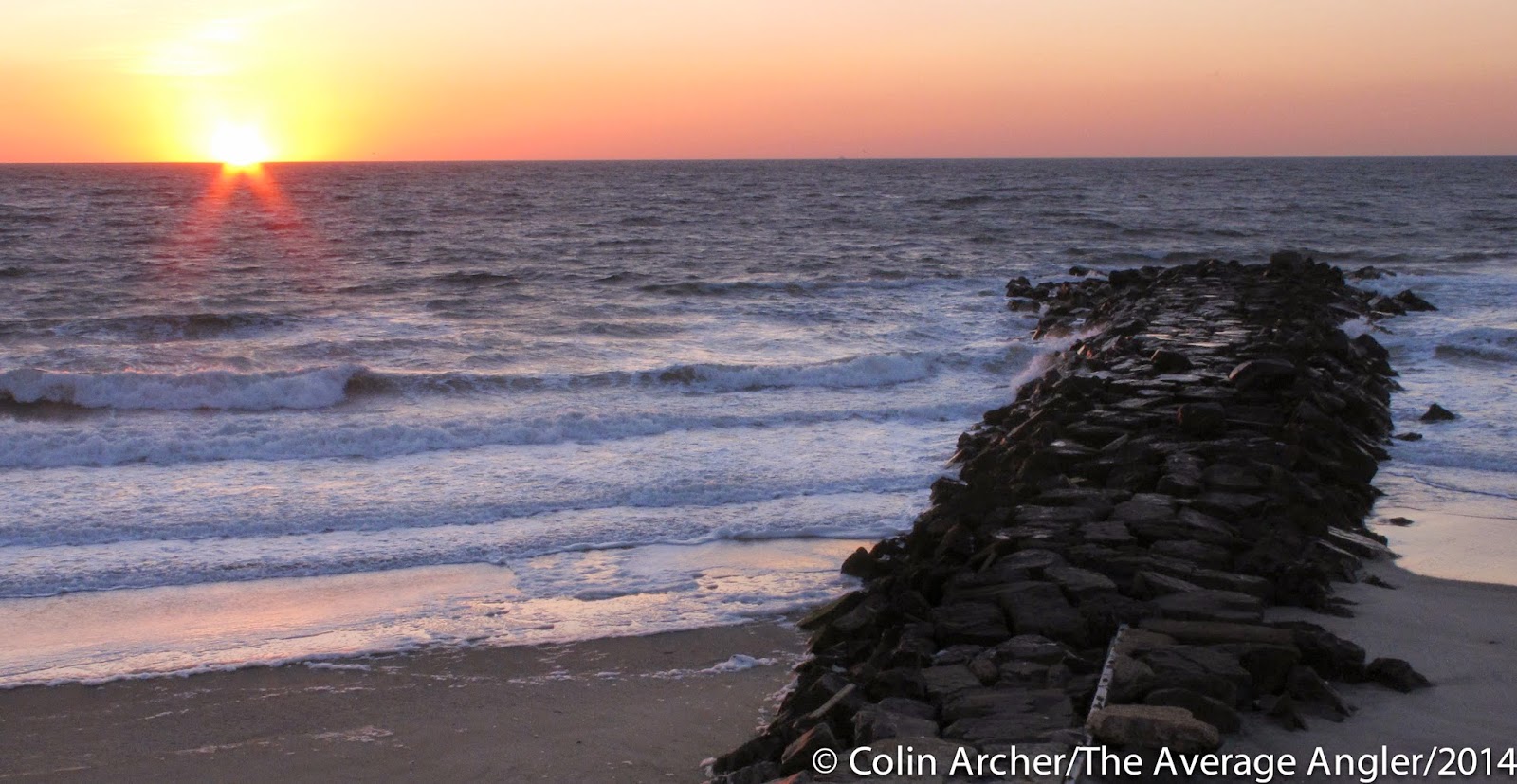 Posted by The Average Angler at 7:13 AM