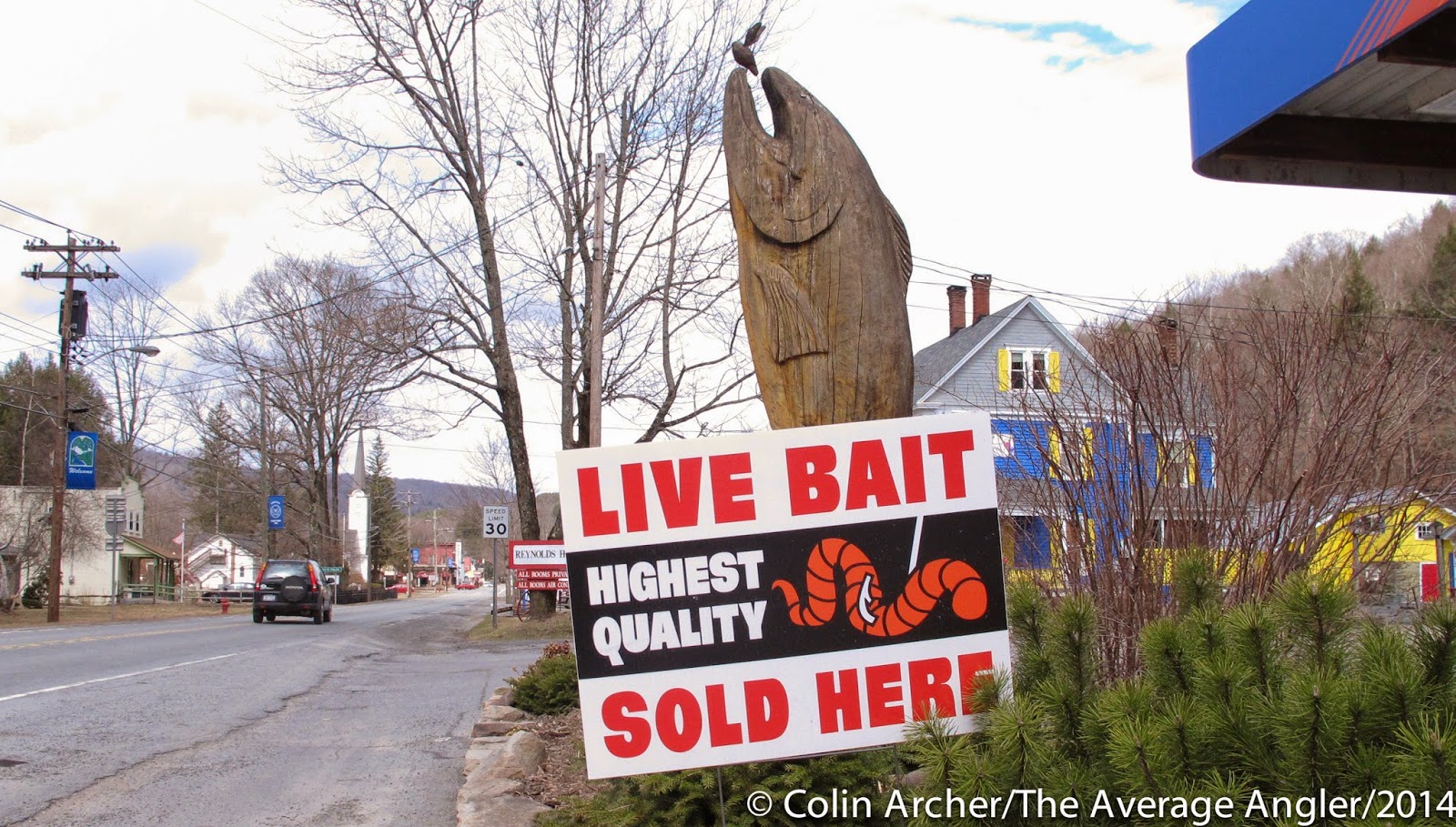 Felt good to make the trip up to Roscoe to get my drift boat and bring it home before the season. Maybe some bottom paint, or new carpets or rubber mats, maybe some wax for the outside. I love pulling off of Route 17 and getting met with the 'Highest Quality" live bait sign at the Sunoco.....I wonder if that means they sell live minnows?
I stopped on the Beaverkill side of Junction Pool and found a few anglers out nymphing and spinning there way around. Water looked good although a little high from all the snow melt and runoff. Better a little too much water around this early on than not enough. Before I hit the house I drove over the mountain to check on a few fellow guides that were setting up camp, well house, before the season. It was good to see some familiar faces after a long winters hibernation.
All went well, except a few things, there was far more water inside my boat than I had hoped for, and, shortly getting on Route 17 my truck started to make a weird hissing/leak/vacuum sound and didn't seem to have much power. I'm no mechanic, but something was up. Luckily for me it was bumper to bumper slow and steady traffic on the Thruway, 17 in Jersey, and the Parkway all the way home.
Found out some interesting history about my new truck this past week, that I'll share at another time....lets just say I think there's going to be a battle at the dealership during this week coming up.

I will be up on the Delaware starting April 23rd and will be up and down on and off through the first week in June. If you are interested in a float trip on the Upper Delaware give me a call at 732.261.7291 or email mr colin@theaverageangler.com. I have some dates available but as we get closer they start to disappear. 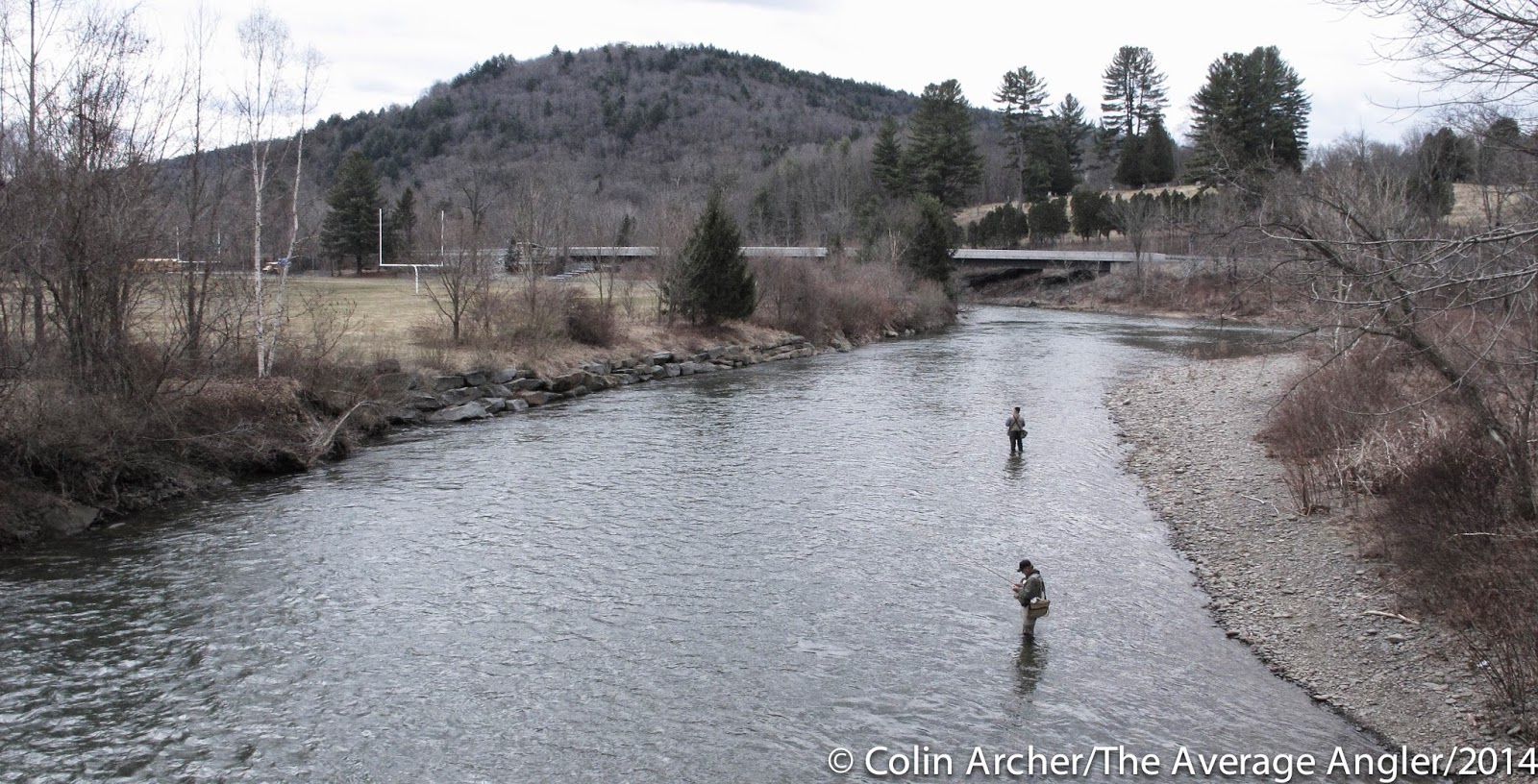 Posted by The Average Angler at 7:56 PM