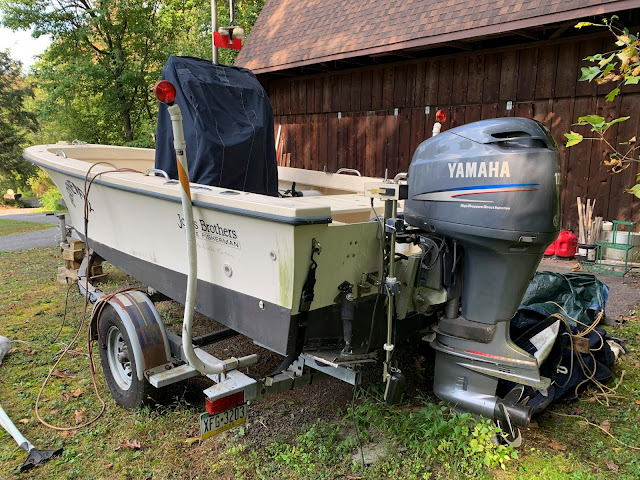 So the other day I got the call I had been waiting for. I was so confident of good news that I put the phone on speaker so my co-pilot could hear. Ready, set, go...."Don't buy his boat if the are selling it you for free". Clang, bang, cymbal. My heart sank. I felt nauseous. I could feel the "told you so" emanating from Theresa. I can still recall the feeling I had as I write this now. 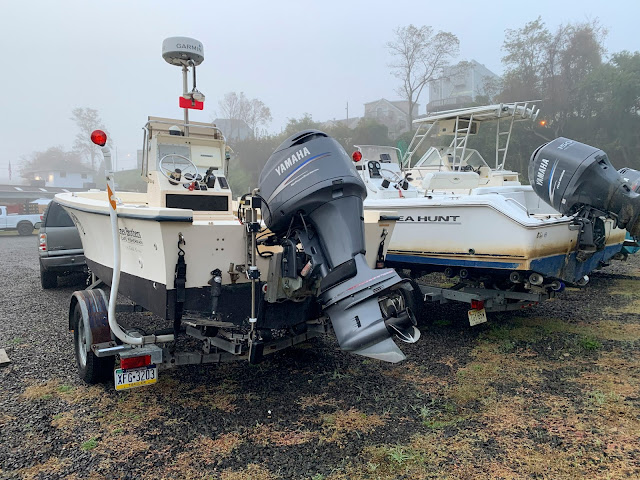 I had dropped the boat off to get the filters changed and anything else they thought it might need before I fired it up for the first time. The service manger maybe suggested a water pump also. When I dropped it off he gave me the heads up. 20 year old motor, HPDI - which means High Pressure Direct Injection, unsure of its history and how long its been sitting. Okay, sounds good to me, switch the filters out put in some gas and Sta-Bil and some ring free and fire that engine up. 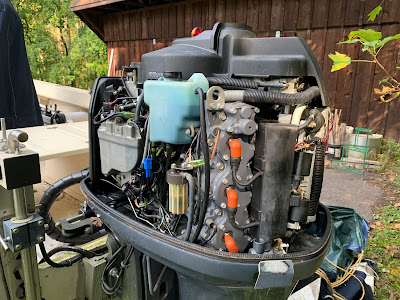 So besides the warning, I got a little education. Back in the early 2000's when the motor was put out the industry was looking for an improvement over the current two stroke engines. The HPDI was, and can be, a great motor. One problem is they are so picky and sensitive to fuel issues, like ethanol, that things can get plugged up and give an owner a bitch of a time. Before I left he wanted to make sure I got the memo, "These motors are death by 1,000 cuts". So I took it all in, gave my buddy Paul Eidman a call, and he suggested I call a few mechanics that might be able to help. The two I called were great, but I could hear the hesitation in their voice about that engine.

Doing the drive of shame from the Shore back to Titusville when you don't catch any fish sucks, driving it with a boat that scares the hell out of seasoned mechanics is 10 times worse. So I stopped by Mercer Marine, a Yamaha dealer in Hamilton, not to far from my house. I spoke with Bob Lockwood for the first time. He came out, gave it a look over, educated me about some things, and made some suggestions I should take before firing her up. He was confident, that either there would be no issues, or he could get them right for me if there were. 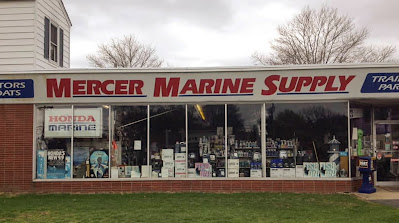 I have spent many nights by flashlight going over the boat, mostly following wires and trying to figure out what switch goes where. After witnessing the pea soup fog the last couple of outings on the beach the radar is staying, I'll just tell my sports to don't cast inside the boat. I fired the radar up and watched cars pass my house on Route 29, it was pretty cool. 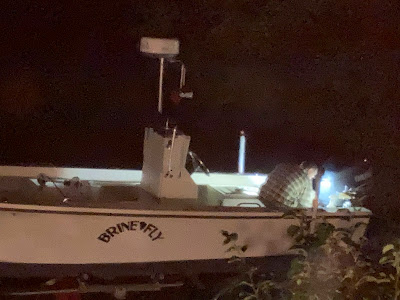 As I'm writing this I made a phone call to Dave Choinard, The Fly Hatch Dave, and a past Jones Brother dealer and the guy who sold the original boats that I owned to, Tom 'Trooper Tom" Dubia and Jim "Pulse Disc" Matson. I explained about the consensus of the 175 HPDI and he said, 'We made a living on those engines". He put me at ease, gave me my boat confidence back, and it was a call I really needed. 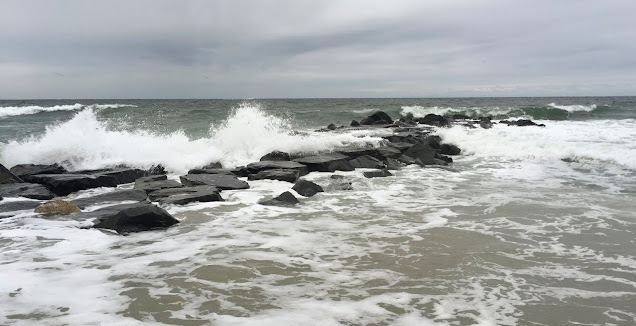 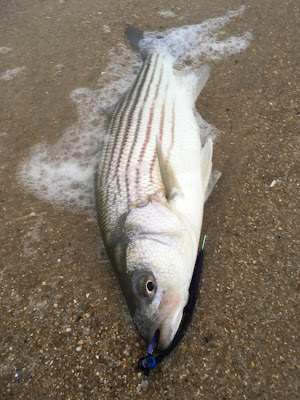 Well the sporty weather is still long the Jersey Shore. This afternoon Leif got out and got one at just about high tide, using, of course, and "UAF", Ugly Ass Fly. Tomorrow there's chance I can take the boat to a mechanic Paul knows who will switch out the filters, check the fuel situation, as far as the quality of it before it hits the engine, and general check. I'm ready to back this thing down a ramp, either Atlantic Highlands or Trenton, I want to hear it purrrrr.

Posted by The Average Angler at 7:45 PM