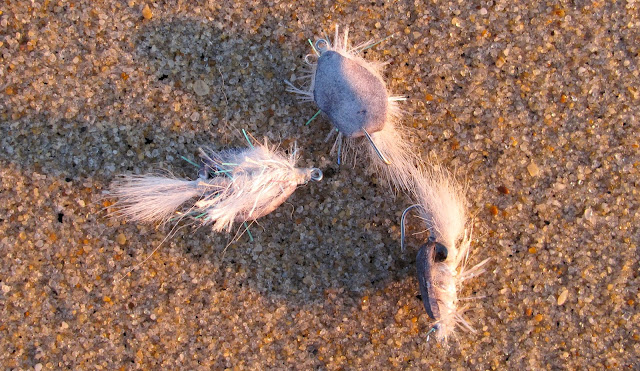 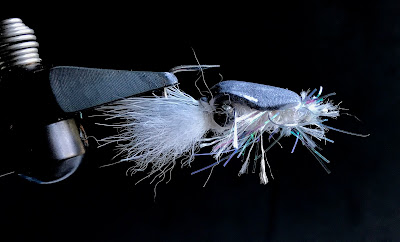 I'm always trying to think like a fish. Where are they swimming and what are they eating. Summer months fall between the bunker of the spring and mullet, sand eels, and peanuts of the fall. In between and mixed in are the small anchovies, silversides, crabs, and young of the year spike weakfish, snappers, and shad. Mole carbs, aka sand fleas or sand bugs, are a go too meal when there's not much swimming and fish are rooting around in the troughs and along the beach.

While crab fly patterns can work for both small traditional crabs and mole crabs, I wanted to design a fly specific to the bugs. I've never really came up with a pattern, usually taking a little from this design and that one, and then mostly butchering it up. But this one is mine, at least I think it is. It's not perfect just yet, and isn't a guaranteed fish slayer, but I think on those days when the surf is a little rough and the mole crabs get dislodged from the beach scarp it'll work. 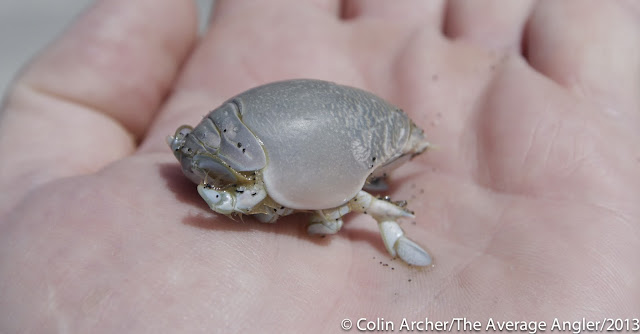 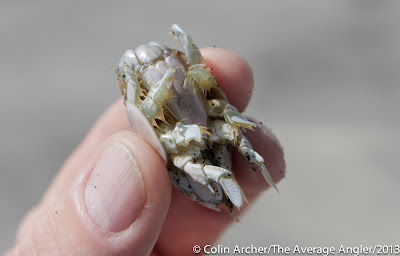 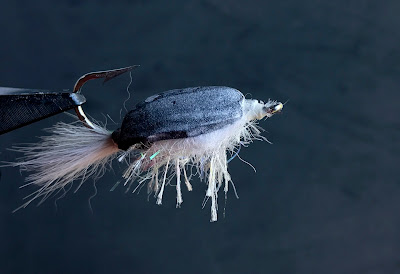 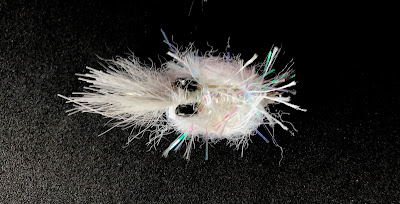 I tied up a variety of the pattern and swam them down on the beach this morning. I got there at 530, which was hard to do after getting home at 1am from the Dead and Company concert last night in Camden. What a show. It was Theres's first show and we had a great time, John Mayer and the boys just crushed it. Great set lists and the crowd was pumped, as was Bobby Weir. 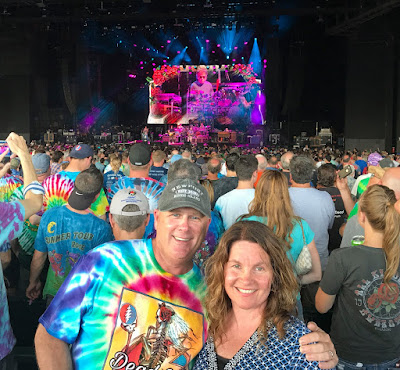 The shell on the fly is foam, which means it floats. I started with an intermediate line and the fly was subsurface but nit where I wanted it. I switched over to a 300 gr sinking line and with the start of the incoming it put the fly right where I wanted it. It was tough, W wind, not much wave action, and not much water. I tied them up on 1/0 and 2/0 hooks and prefer the 2/0 because there's more of a hook gap between the point and the foam shell. I used a marker to color it grey, and after some time in the water the darker color becomes light which is more colored like the natural. 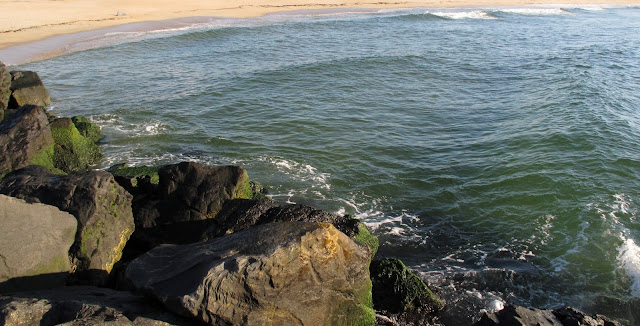 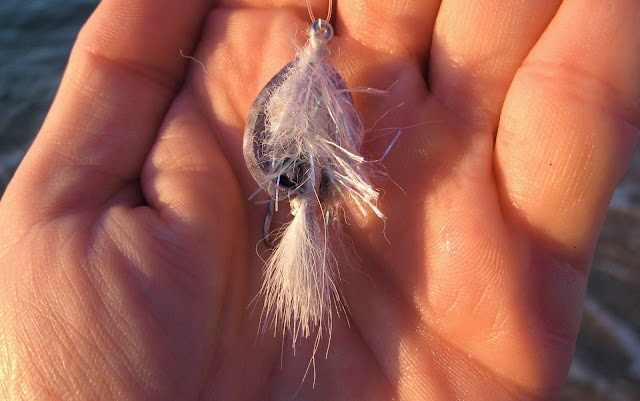 In no time the flat ones were on it. Sundials coming up into the waves to eat it and the below fluke grabbing it as the fly drifted in the trough. I didn't get a striper, which was the bar I set for the success of this fly, because sundials and fluke will usually grab and crabby looking fly dragged along the bottom. 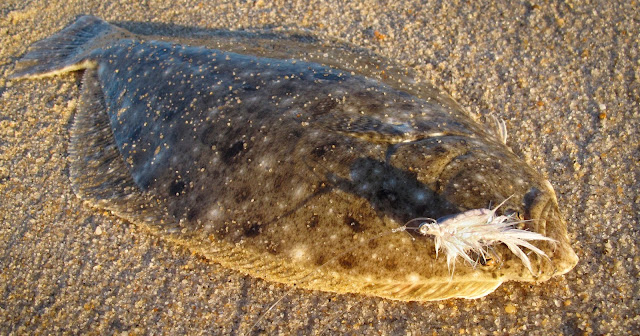 After a bit I walked the beach to see if there was any other small bait that washed up on the tide that the fish may be eating. Every now and again sand eels are washing up, nice ones, like 4 inches. I found the below mess left by some irresponsible beachgoers. I can see dropping something by accident, but to throw a party and just leave it all behind is sad.

It's the push this week as I finish up yet another class at Monmouth, that'll just leave me one to finish up through the summer. With school and work this week the "Archer's Mole Crab" testing and tweaking phase will have to wait. It's okay, because I'm not feeling these dead-low-first-light tides anyway. 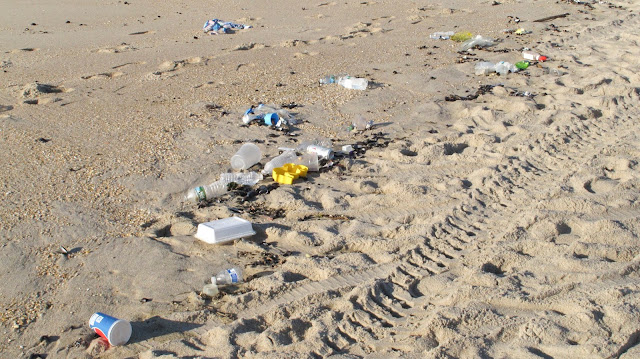